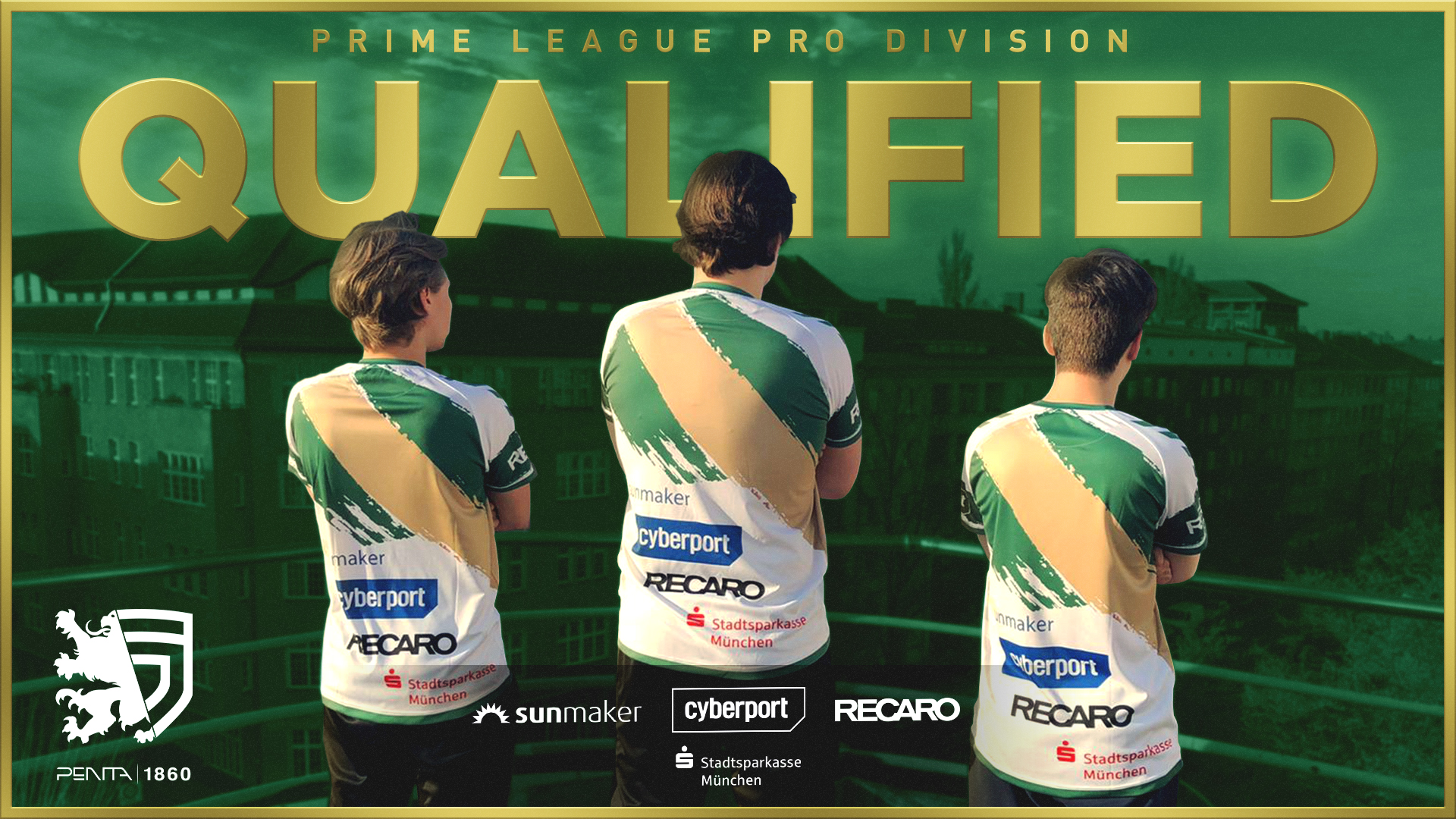 Flayn Esports and PENTA 1860 battled for a spot in the 2021 Prime League Spring Split in the league’s promotional tournament in November. Although PENTA came out ahead after a thrilling five-game series, the German League of Legends team’s promotion is now being called into question.

As first reported by LEC Wooloo, screengrabs of Flayn’s scrims against eSuba surfaced in PENTA’s Discord days before the promotional tournament’s finals. Sources have now told Dot Esports former PENTA support Daniel “Seaz” Binderhofe received and shared these screengrabs by allegedly pressuring Nguyên “Hiro” “Filip” Đại Hải, the ADC for eSuba, into sharing the information. Additionally, Seaz asked Hiro explicitly for scrim results in what could be a violation of the Prime League rulebook.

PENTA obtained the screengrabs of the scrims on Nov. 12 and the final was held two days later, leaving them with access to insider information ahead of the series against Flayn.

Scrims aren’t regulated within the Prime League rulebook and sharing scrims isn’t a problem in the eyes of the league. The scrims are confidential by mutual agreement between the teams, but they could even be streamed for a broader audience and there would be no consequence beyond potentially losing a few scrim partners. In this case, though, there was no consent from Flayn to share the screengrabs.

All members of PENTA had access to this Discord and therefore had direct or indirect access to the leaked scrims. Former PENTA head coach Pablo “Marhoder” Menéndez tweeted a quoted message from a Riot employee: “[He was] not the one who [asked] for the leak, [he was] not the one who receives the screenshot, so clearly [he is] not involved,” so apparently not all PENTA members benefited from this information.

Although obtaining and sharing these scrim results may not be morally correct, the bigger issue comes from the manner in which they were acquired. Flayn assures it has proof that “does not give a chance of misunderstanding” of Seaz asking explicitly and even “[pressuring]” Hiro to get scrim results. This is something that some Flayn players said in public after the initial report by LEC Wooloo.

If Riot or the Prime League organization determine the evidence that Flayn claims to have is sufficient, Seaz and PENTA would have broken rule number 12.2.13 from the official Prime League 2021 rulebook: “No Team Manager/Member may offer, agree, conspire, or attempt to influence the outcome of a Game or Match by any means that are prohibited by law or these rules.”

Flayn provided Dot Esports with the following statement: “From Flayn side we want this case as fast handled as possible so no player gets damaged by this case. We think our evidence here is very clear so for Riot it’s a good way to prove how important sportsmanship is for them.”

PENTA also responded to the situation, claiming those involved in the incident have since apologized to Flayn.

“The whole situation was obviously out of line and was followed by multiple internal conversations involving everyone who actively contributed to this accident,” PENTA told Dot Esports. “People involved directly expressed remorse as well as provided Flayn with a deserved apology on multiple occasions. Given current circumstances and situation, no further steps or action will be taken against said players.”

Riot will determine if the regulation has been breached. If it confirms that a rule has been broken, it will also determine a corresponding penalty. Riot declined to make any statement related to this topic. If no action is taken from Riot or the Prime League staff, this could set a dangerous precedent in the top German division of League.