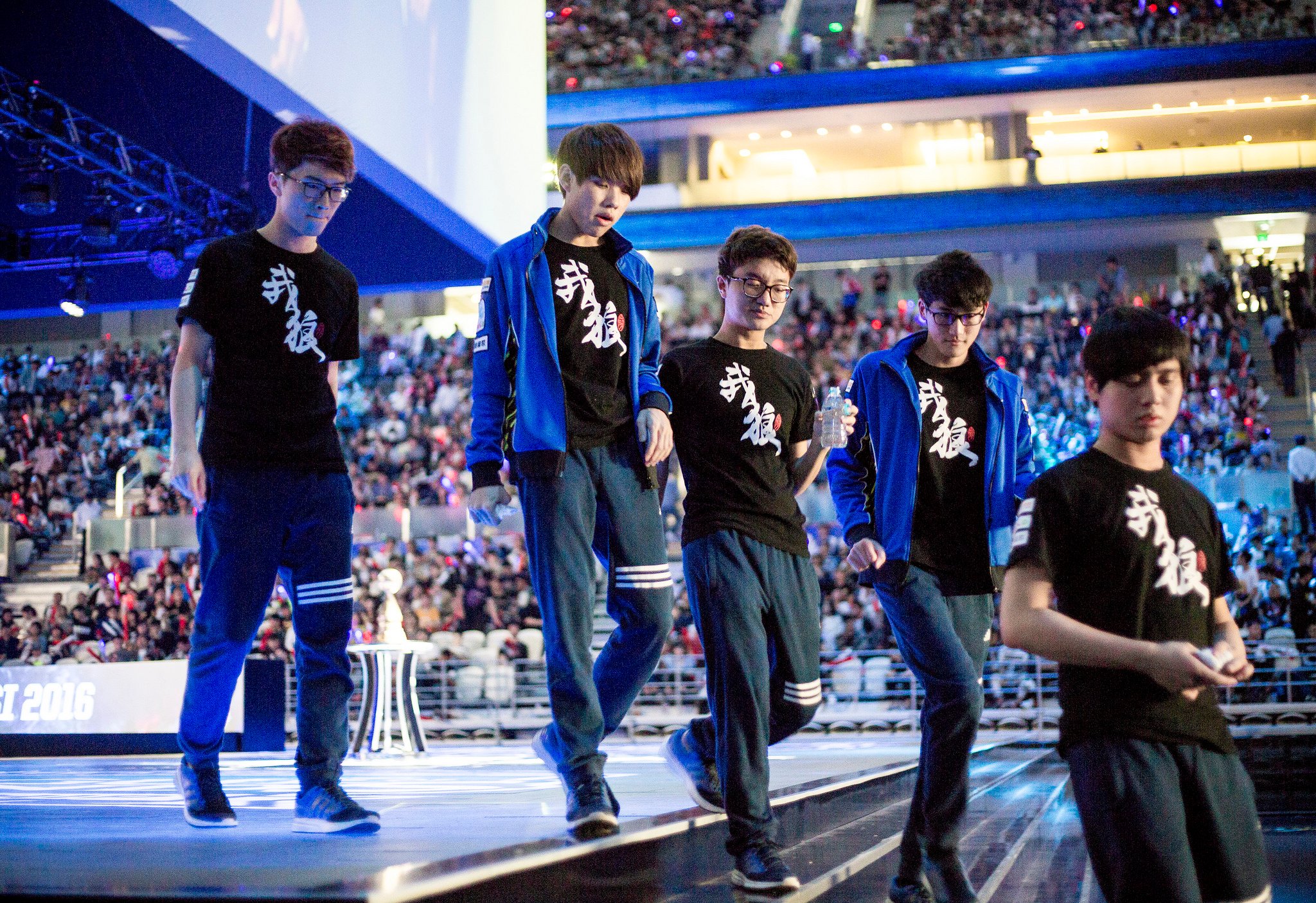 It’s like clockwork: the Flash Wolves make it to big international tournaments every single year. They flame out each time, unable to carry their region’s hopes much further than the group stages. But this year’s MSI might finally be their big break.

In three years of competition, a span that’s seen them win title after title in the LMS, they have yet to reach the final of a Riot-sponsored international tournament.

Scheduled to play against Gambit Esports tomorrow in the final portion of the MSI Play-Ins, the Flash Wolves should be shoo-ins for the main event. But the real question is if they can finally play up to the level that they show in the LMS and compete for a championship.

What will it take for Flash Wolves to finally win a big one?

If any year was going to be the one where Flash Wolves finally broke through, it should have been last year. Not only did they finally win an out-of-region tournament—the IEM championships—it looked like the team finally could play together as a strong five-man unit.

Of course, that IEM tournament featured few teams from other major regions—mostly just the European squads—which made it hard to judge the Flash Wolves’ true form. But it looked to be an important step for them to overcome any lingering mental blocks from their repeated failures.

It didn’t work. In their worst Worlds performance yet, they went 1:5 in the group stage. The bad news didn’t stop there—star jungler Hung “Karsa” Hua-hsuan, perhaps sick of all the losing, jumped ship to the LPL and signed with Royal Never Give Up. It looked like possibly the end of an era for Flash Wolves.

The team came into 2018 with two new players at top and jungle: Su “Hanabi” Chia-Hsiang and Kim Moo-jin, respectively. Both have played well, but it’s really the old stars that have carried this team.

With Karsa not around to cover his back, mid laner Huang “Maple” Yi-tang somehow got even better, mounting a one-man assault on the LMS stats board. Maple’s dominance has allowed Moojin to focus on the bottom side of the map, where Flash Wolves finally found a silver lining.

The biggest reason for Flash Wolves’ previous international failure was weak side lanes that could neither push nor fight. They churned through ADC after ADC looking to find a solution. Last year, they settled on Lu “Betty” Yu-Hung, and he’s delivered.

Moojin loves Betty’s side of the map, but that’s because Betty and veteran support Hu “SwordArt” Shuo-Chieh create plenty of pressure on their own. Top lane is still a relative weakness, but the meta heavily favors teams with bot-side priority, and the Flash Wolves have that in spades.

But the question remains: are their stats inflated by playing in a weaker region? What happens if they see Karsa again in the MSI main event?

That’s the real test for this team. While overlooking Gambit would be a mistake, this team has to be focused on the next step in their evolution. MSI is filled with the best ADCs in the world: Jian “Uzi” Zi-hao, Kim “PraY” Jong-in, and Yiliang “Doublelift” Peng will all be there. Betty’s challenge will be to make his mark and shove his way onto that list of the world’s best.

If he can do that, with help from Maple and the team, Flash Wolves have a real shot at making the final. This could be the year things finally work out for the team from Taiwan.