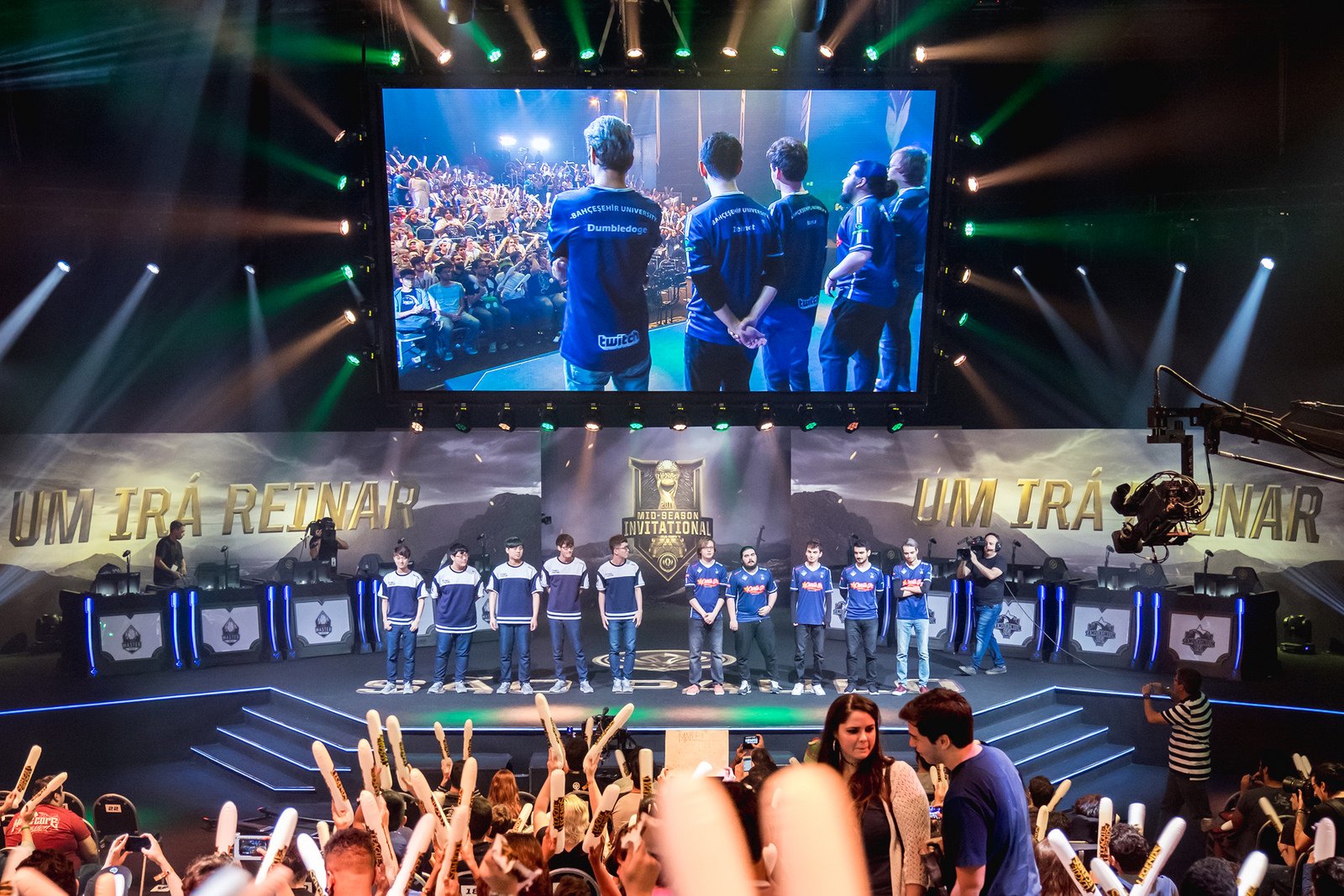 Flash Wolves decimated wildcard team SuperMassive eSports today in a 3-0 sweep, and now advance to the group stage of the Mid-Season Invitational next week in Rio de Janeiro.

It was a rough game to watch. The LMS champions absolutely outclassed SuperMassive on all fronts, and more impressively, they dominated more consistently than any team we’ve seen so far at MSI.

Yi-Tang “Maple” Huang and Hao-Xuan “Karsa” Hong, Flash Wolves’ mid and jungler respectively, went totally off the rails and dominated every game. They often roamed down to bot lane together to clean up SuperMassive’s oddly unaware ADC and support, and in fact, roaming was a common theme for the LMS titans in today’s series.

Whenever a lane was in trouble, or Karsa was caught out in the jungle, the rest of the Wolves dropped whatever they were doing to swarm around the enemies. Every time SuperMassive thought they had the upper hand by making a good catch in the jungle, the fight would be quickly reversed and they’d be running for their lives.

Although Maple and Karsa racked up all the kills for the Wolves, it was Li-Hong “MMD” Yu in the top lane that really brought the team together during the team-fighting stage. He engaged whenever he found the right window, and the tightly-knit Wolves were always right behind him to bury SuperMassive. In fact, the game-winning pushes in both game two and game three were because of MMD making an insane catch.

Although SuperMassive were stomped in their series against Flash Wolves, they still have one more shot at making it to the group stage. The team will face off against Gigabyte Marines following their loss yesterday to TSM. The best-of-five series is at 2pm ET on Saturday, and the winner of the matchup will make it through.