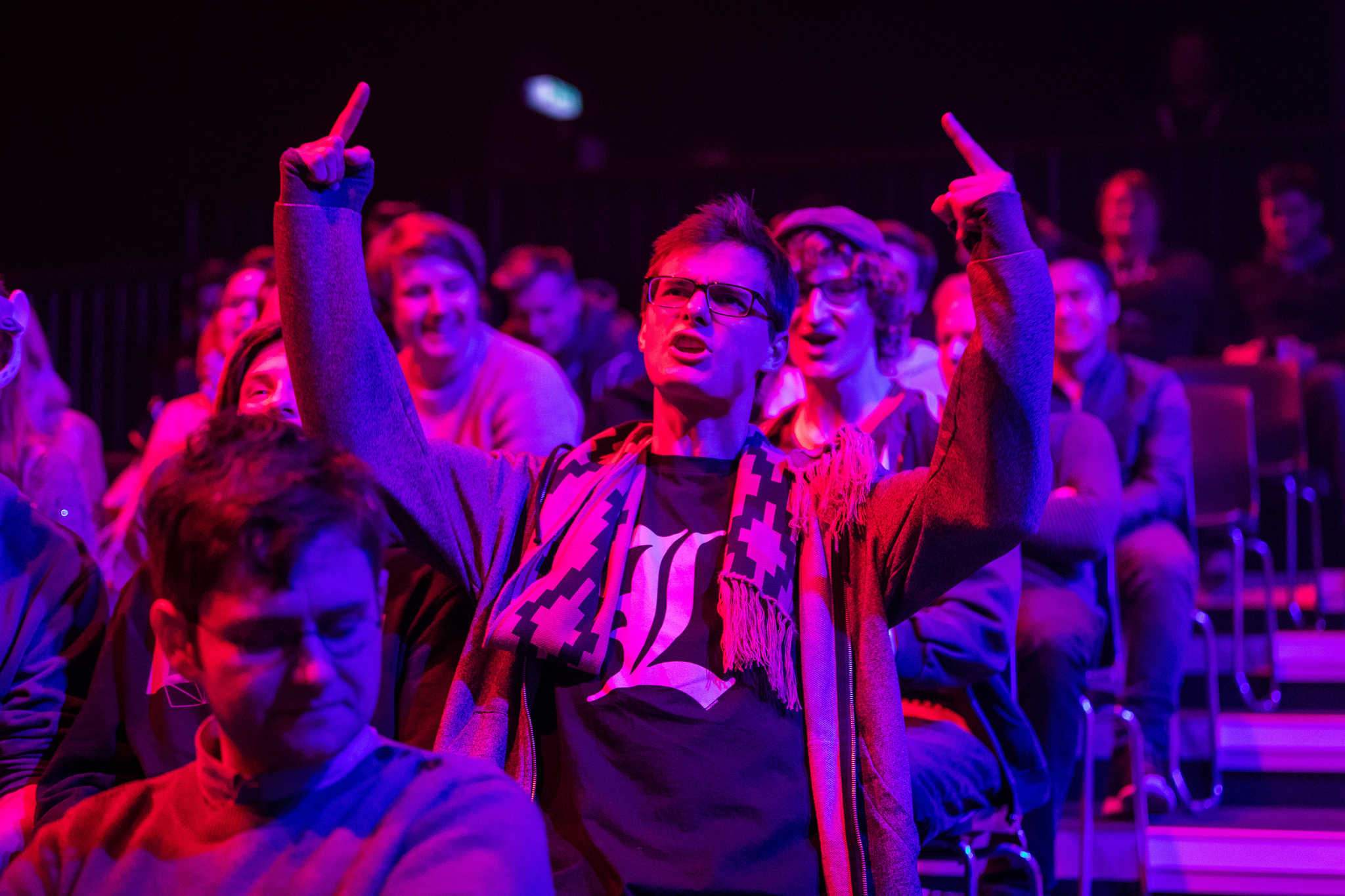 The Spring Split was an exciting time for Europe.

There was the surprise upset when Roccat beat G2 Esports, an upstart who rose to the occasion with Misfits finishing fourth overall, and the fall of a one-time contender, Origen who dropped back to the Challenger Series.

The 10 teams in the EU LCS will be fighting for those all important Worlds places. Just about every team has its star player, but not all of them will stand out. Here we’ve highlighted the five players that fans should look out for, as everyone vies to outdo each other on the Rift.

These players are a combination of returning pros, rookies looking to make a name for themselves, and aspiring newcomers. Some have joined new teams while others look to push their current team to greatness.

Rasmus “Caps” Winther will be starting his second EU LCS Split with Fnatic.

The organization will by vying for a spot at Worlds this year after missing out in 2016 and Caps, who will be looking to make himself a regionally recognized mid laner, can help make that happen. The talent is there and the player has been the driving force in some of Fnatic’s biggest wins, including the challenge on G2 in the EU LCS Spring Playoffs.

Fnatic have the potential to easily upset the EU LCS Champions, G2, and Caps is one of the reasons why.

Oskar “VandeR” Bogdan will be making his EU LCS return in the Summer Split.

His previous EU LCS adventure took him to Worlds 2016 with H2k-Gaming, where he helped the team to reach the semifinals back in October.

More recently, VandeR was part of the Schalke 04 roster that went undefeated in the EU CS regular season at 5-0. The five wins were enough to secure the team a place in the spring playoffs against the fourth-placed team, Misfits Academy.

VandeR will now be heading to Team Vitality, who had a rough showing in the Spring Split where they finished fourth in Group B, just ahead of Origen. Team Vitality will be looking to use his experience and game knowledge during his time in H2k to stake a playoff challenge in the Summer Split and avoid relegation.

Synergy will be key for the team moving forward and VandeR can offer some much needed leadership.

Andrei “Xerxe” Dragomire will be competing in his second EU LCS split off the back of an impressive Spring Split.

With the Unicorns of Love’s second-place finish in the EU LCS Spring Split, the team showed just how much they’ve improved year-on-year. Now they finally look like a team that will challenge for the EU LCS title—and those all important Worlds places.

Xerxe is one of the key players that have helped the team reach these heights. He’s brought unpredictability to the draft phase—opposing teams never know what pocket pick Xerxe will pull out. He has used eight different jungle champions in the Spring Split, more than most other EU LCS junglers, and this unpredictable element could be a catalyst for the team’s success.

Unicorns are already pegged as the team to beat this year and should easily make the playoffs. If Xerxe can continue to improve year-on-year, the Unicorns of Love could become an unstoppable force that can rival the likes of G2 Esports.

Former SK Telecom T1 top laner Kim “Profit” Jun-hyung is making his EU LCS debut as part of the new Ninjas in Pyjamas lineup. All eyes will be on this star Korean top laner to provide some much-needed stability in a team that was thrown together at the last minute.

Profit was hardly used during his time at SK Telecom T1, playing 12 games overall, losing in only two games of the twelve played last split.

Joining NiP offers Profit a chance to become a starting top laner instead of just a sub. Communication will be a key issue that Profit and the team will need to tackle. With the organization reportedly being meshed together at the last second, the roster will need to focus on finding some synergy for the Summer Split.

NiP will be most likely be relying on Profit to win lanes by himself. No pressure.

All eyes will be on Maxlore to see what kind of impact he can make to the team that finished fourth overall in the organization’s first season in the EU LCS.

Maxlore began the Spring Split with Roccat on a poor note. After losing seven games in a row, the roster looked destined to be relegated unless the team could turn around the season—and the organization did just that. Winning the next six games in a row, Roccat went from relegation scare to playoff hopes.

Will the jungler be able to provide Misfits the needed kick?

While the change in junglers should boost the team’s communication in the long-run, there are still a lot of questions surround Maxlore, especially about whether he can fill the superstar shoes of KaKAO.

It all hinges on Maxlore’s ability to apply lane pressure in the toplane to help out Barney “Alphari” Morris and to successfully communicate his ganks to the team to give them a much-needed early win condition.