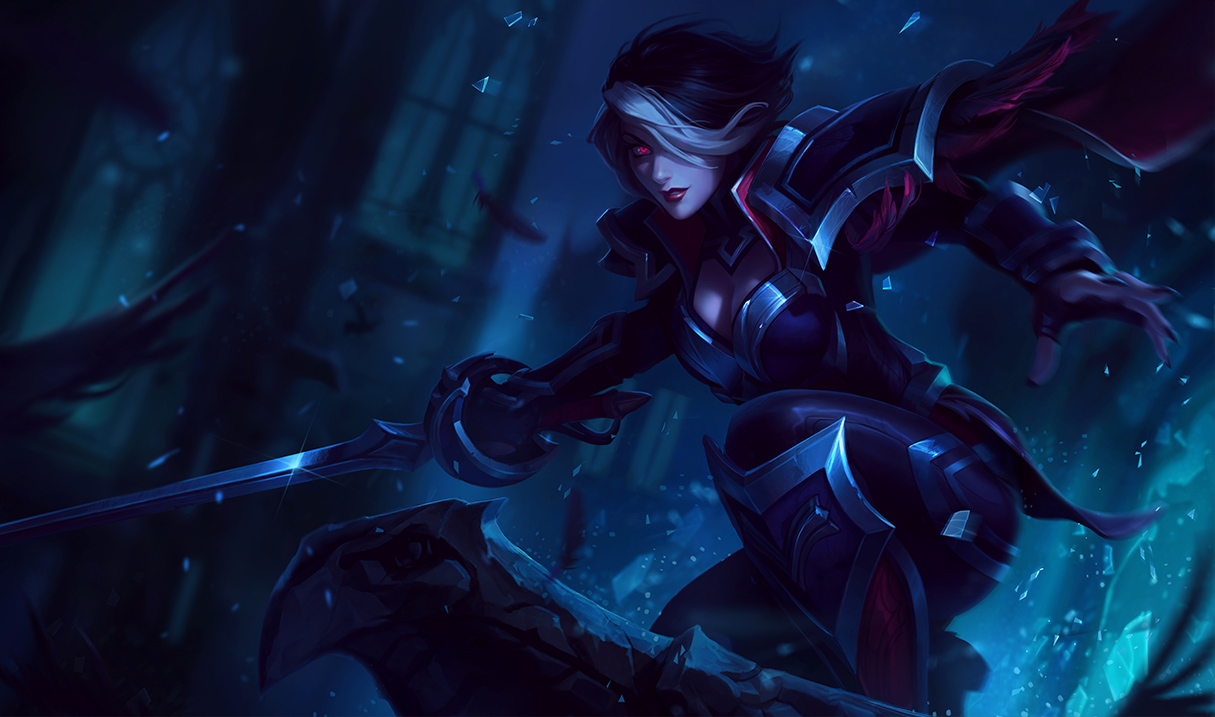 Three top lane titans—Galio, Fiora, and Kennen—are going to be hit with nerfs in Patch 7.13, according to Riot’s announcement yesterday.

The reason for the nerfs is undoubtedly that these three champs have been dominating the professional meta with little to no room for counterpicks. Fiora is at the very top of the ban charts for Season Seven so far, and Kennen and Galio are two of the most popular top lane picks of the Summer Split so far, according to professional League of Legends stats website Stage.gg.

The three champs fill different roles. Where Galio is a teamfight monster with one of the only ultimates in the game that can match with Shen, Kennen and Fiora are splitpush machines. Kennen is very quick, so he can escape almost anyone when they come up to stop him, and Fiora is such a strong duelist with Death’s Dance and Black Cleaver that it usually takes at least two or three champions at a time to effectively bring her down. In pro games, there are few champions that can perform this well in the top lane, aside from maybe Gragas.

Fans of these champions in solo queue may be a little disappointed. Fiora is the only one that is performing absurdly well in solo queue, so a nerf to her is welcome. Galio and Kennen, though? Not so much. Galio’s winrate is just over 47 percent, according to League stats website OP.gg, and Kennen’s is slightly higher at 48 percent. This dramatic difference in performance between pro and regular play is unsettling. It means that it will be very difficult to nerf them in pro play without hurting their already bleeding performance in regular games.

Shen has a similar problem, and to fix that, his ultimate was nerfed while his Q was buffed. This hurt his performance in organized teamfights but ultimately increased his laning pressure. Perhaps we’ll see something similar on Galio, but for now, no details on the nerfs to any of these champs have been shared yet. Patch 7.2 should be arriving next week, which means these nerfs would arrive on the PBE around the same time.