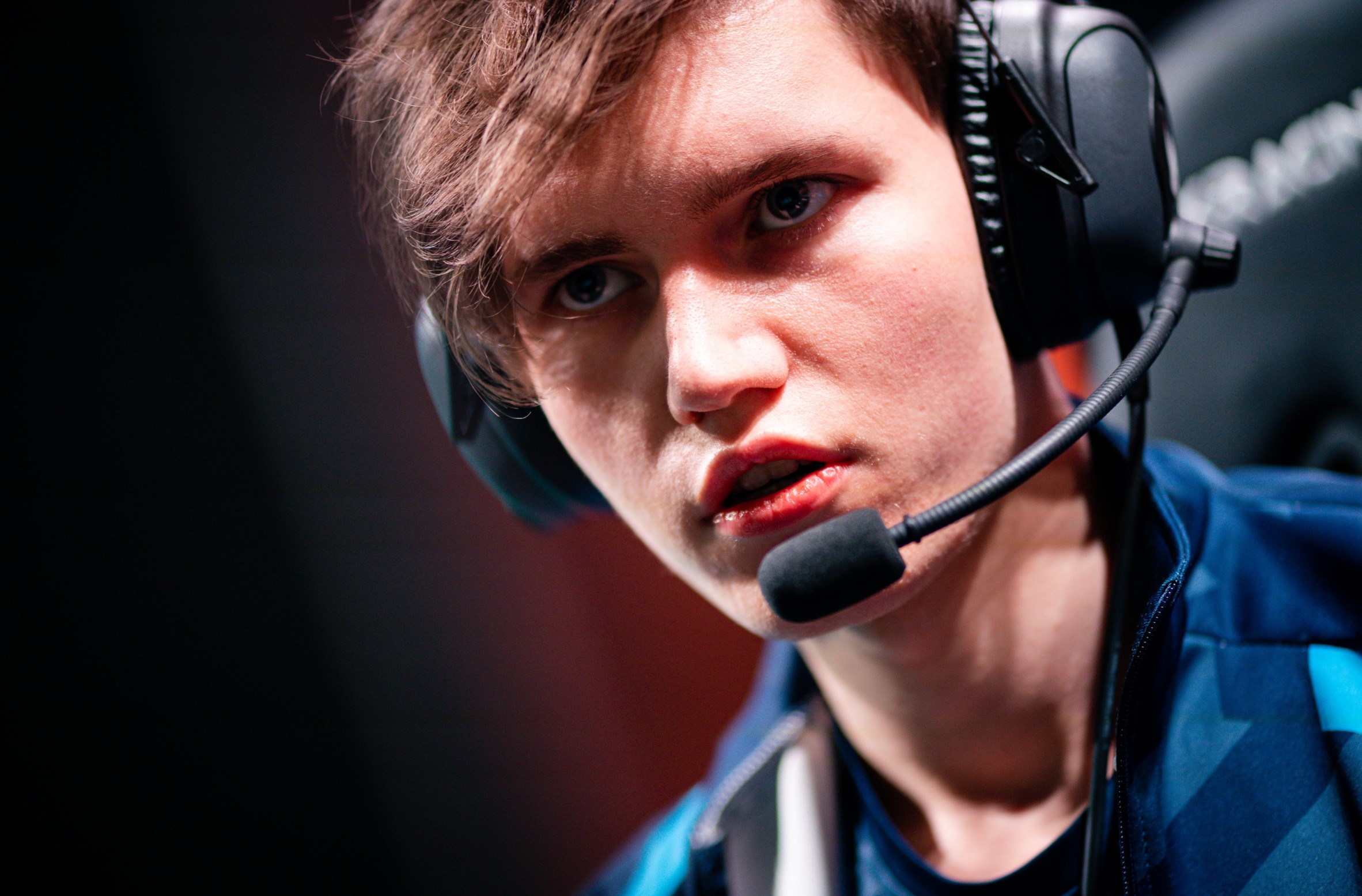 Four games into the 2021 LCS season, CLG remains winless. Coming into tonight’s mismatched contest against Team Liquid, few had confidence in CLG, who entered their matchup winless. And in just over 24 minutes, Team Liquid proved exactly why they were predicted to win.

If an 0-3 week to kick off the regular season wasn’t enough to kill CLG’s momentum, tonight’s brutal loss to one of the best teams in the west certainly didn’t help matters. CLG’s problems included finishing with only three kills to Liquid’s 18, losing all but one neutral objective, and taking only two of TL’s outer turrets.

“We’re struggling with finding the correct ideas about the game,” CLG’s top laner Finn told Dot Esports after his team’s loss. “We all have different ideas of what we want to do. On our side, that might make us look very disoriented. And today, we just got out-macroed by the better team.”

Finn’s underwhelming 1/3/1 performance on Renekton was bogged down by a top-lane matchup against Alphari, his former region-mate. The new Liquid top laner is already drawing the conversation around himself as potentially the best player at his position in North America, and today, his matchup against a familiar face was business-as-usual. Since the start of last season, Alphari holds the advantage over Finn by a game score of 6-3.

“Today, our matchup played out quite normally,” said Finn. “It’s always good to play against [Alphari]. I always learn something when I play against him. He’s very disciplined in how he plays.”

Beyond the top lane, CLG has holes to fill all over the map. In tonight’s game, for example, the veteran bottom lane combination of Smoothie and WildTurtle combined for an unimpressive scoreline of 1/8/3 after being outclassed by Tactical and CoreJJ.

Through four games, CLG has largely been unable to capitalize on opportunities in the early stages of the season, and although there’s still a long way to go until the finish line— 41 games to be precise—CLG needs to get ahead of the curve before it’s too late. Every gameday that passes without a win on the board adds even more pressure to a team.

“We just need to find what actually makes us win games and control the map,” said Finn. “A lot of our mid-game play right now is very sloppy and leaves a lot of holes. That’s caused us to slowly lose grip of victories that we should be getting.”

Just last Sunday, the team blew a 9,000 gold lead against TSM, ultimately losing a very winnable game after 45 minutes. But regardless of what CLG’s record should be, there’s still plenty of room to secure a win.

This weekend alone, CLG will face off against FlyQuest and Golden Guardians. Those two teams have been reeling as of late, just like CLG, and could give the LCS’ final winless team a chance to chalk one up.