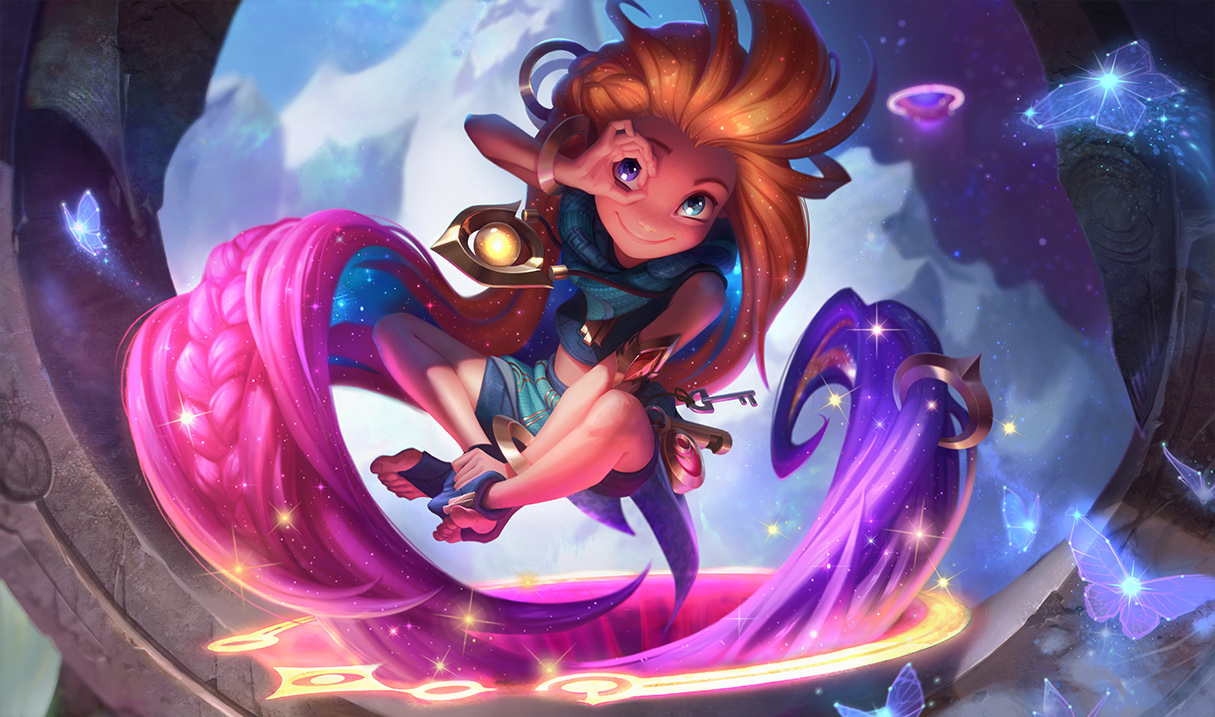 Praise to the League of Legends balance gods. Zoe nerfs are on the way, according to the latest PBE update.

These nerfs, unlike the one-second cooldown nerf to her Paddle Star in this week’s patch, are actually quite large and impactful, and Zoe is going to be hurting after they go live in Patch 8.4. That is, of course, if they make it all the way through testing without being altered or reverted.

These nerfs come at a very weird time, mostly because Riot announced yesterday that its balance team almost never takes player frustration into account when balancing champions. It’s especially odd because Riot also specifically called out Zoe as the reason for making the announcement to begin with.

So either the balance team finally caved and listened to the heaps of feedback given by players regarding Zoe, or they realized for themselves just how unhealthy she is. Most players seem to think it’s the former rather than the latter because, as a Reddit post pointed out, most of the upcoming changes line up perfectly with what players were requesting.

For starters, her Paddle Star will no longer apply her passive ability’s damage to any enemy past the first one struck, which means she’ll have less pressure in teamfights. The cooldown of her Sleepy Trouble Bubble will no longer be refunded if it lands, and removing the Drowsy debuff will now prevent the target from falling asleep. This includes things like the Quicksilver Sash, Cleanse, and Mikael’s, as well as champion-based crowd control removal, such as Gangplank’s Remove Scurvy.

These are monumental nerfs in their own right, but as an added bonus, minions will no longer drop the Teleport Summoner Spell because of her Spell Thief ability, too.

These nerfs should go live with Patch 8.4 in about two weeks.