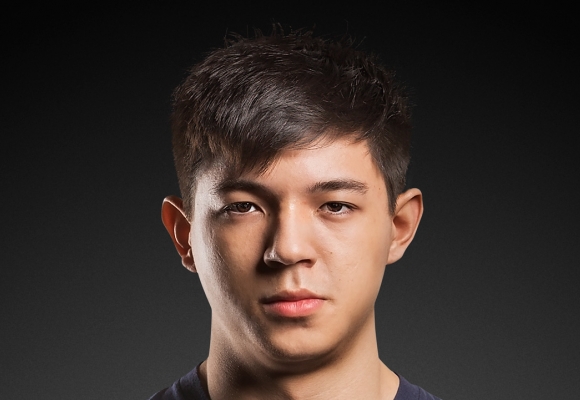 Team Solomid. There is not much that needs to be said about this NA powerhouse that has been around since before season one. Through the years the team has seen various changes and personnel changes that range between fan favorites such as Dyrus and Bjergsen, as well as not so popular choices in Gleeb and Santorin. They have evolved and grown with the competitive scene and continue to maintain a top spot of the NALCS. With a disappointing performance at the Season 5 World Championship, TSM looks to rebuild as they have parted ways with 80% of their active players. Season 6 will be a test of Reginald’s judgement as an owner as he attempts to build a team from scratch, and truly become a world class team.

The offseason started off with an announcement for tryouts at the Top, Jungle and support portions of TSM.  Dyrus was very vocal about his retirement after Season 5 Worlds, and did keep his word. Lustboy was a bit more surprising as he also left due to injury and to be more of a player scout than actual player. Santorin was arguably the worst player on TSM and left when the team and player both made an agreement for him to step down as starting jungler. Many people within the community felt that this was not all that TSM should be doing, but instead open tryouts for the ADC position as well. This is exactly what Reginald decided to do, and on October 26th it was official; TSM would also be holding tryouts for their ADC position in an attempt to upgrade from the poor performance from Wildturtle. This left only the star of TSM; Bjergsen, who tsm now attempts to build a team around to become world class.

It did not take long for TSM to find a replacement for the struggling Turtle. With a shocking turn of events, CLG released their star ADC and face of their franchise player Doublelift. Without hesitation Reginald made the call and hours later, Doublelift was a member of his formal Rival TSM. Doublelift is known for being the true carry of CLG and had stuck with them through highs and lows. There is no doubt that Doublelift is mechanically gifted, but some do question his ability in team fights as well as keeping the drama off the rift. If Doublelift can adjust to his new environment (something he hasn’t had to do since he joined CLG at the end of season 1) This could be a very prosperous signing for TSM.  However TSM cannot play with only two players, it is crucial that they make the correct signings at their three open roles if they want a chance to win the World Championship. Here I will explain who I think is not only the best fit, but the most likely combination for the 2016 TSM LCS roster. 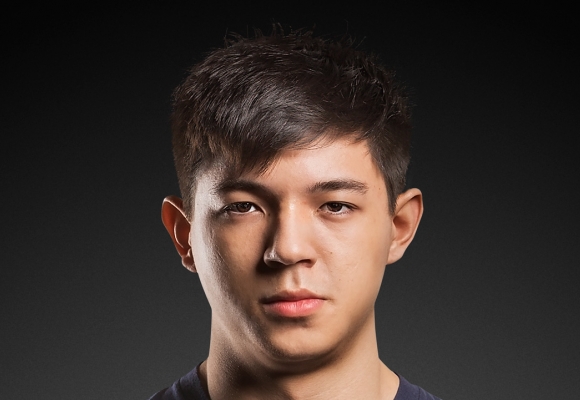 Hauntzer is the current Top Laner for Team Gravity. He is coming off a very impressive rookie season where is was arguably the best player on his team. Hauntzer is known to be able to play both carry champions such as his Hecarim, and Rumble, as well as support top laners Maokai and Gnar.  Hauntzer was most impressive on his Maokai where he had a 3.85 KDA over 6 games in the summer split. He is a great fit for TSM because he is very young and versatile. He has gotten praise from many players such as dyrus saying that he “Reminds him a lot of Marin.” Although Hauntzer may not be the biggest name in League of Legends, he has shown time and time again that he can step up and play with the big boys.

Not all things are positive about the young talent however. In  playoffs Hauntzer seemed to of drop the ball when he lost in lane to one of the statistically worse top laners in all of the LCS, Dyrus. Not only did Hauntzer lose lane, but he made poor teleport choices as well as questionable ults (although some were due to teleport bugs). If reginald can find a coach to teach hauntzer a quality support top main role, it could be a very prosperous pickup for top lane that Regi could mold to fit what he needs for TSM. Picking up Hauntzer would not only be a great pickup due to his game play, but also because it leaves room for two imports at Jungle and Support. 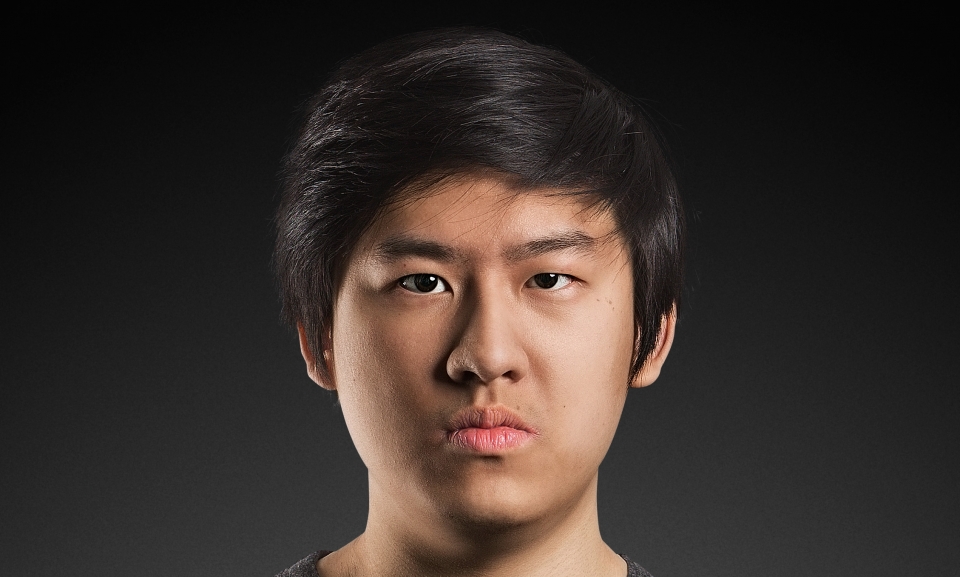 Rush blasted onto the scene for Team Impulse where he played a very impressive rookie split. Coming off rank one in Korean soloque, rush showed beautiful mechanics as well as an aggressive style many NA junglers lack. Rush is known for his Lee Sin and impressed with a 5.45 KDA in his summer split. That was not the only champion that rush impressed the world on, Rush had five champions that he had a KDA over 4.0. Rush also lead the NALCS with the most gold per minute as a jungler with 340.34 gold per minute. Due to all of the impressive games and impact he had on the NALCS, Rush was awarded the MVP for the summer split. This is a huge accomplishment coming off your second ever competitive split.

Rush is the aggressive jungler that TSM has been lacking since they had TheOddOne.  Santorin was virtually invisible and rarely ganked for any lane other than mid the entire time he was on TSM. This left top laner Dyrus to die way too many times 2v1. A three player threat is just the thing that TSM needs to change the way TSM has been playing. No longer will the game be over if Bjergsen cannot carry, but instead Doublelift or Rush can pick up the slack. Rush is the perfect fit for TSM as he can provide the third carry that the team needs. 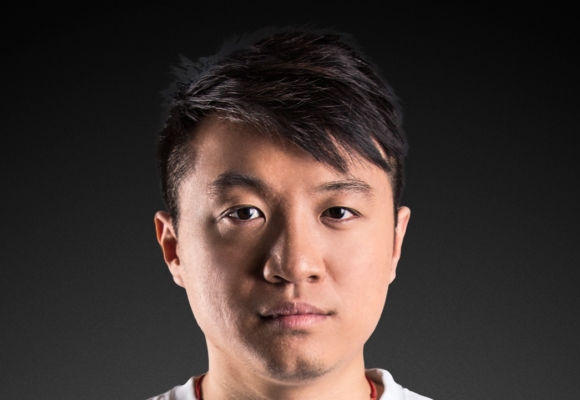 Kasing is a player that is extremely overrated in the LCS scene. He provides shotcalling as well as maintaining elite vision and lane presence. These things are exactly the things TSM should be looking for in a support. Shotcalling is one of the biggest weaknesses TSM had in season 5. The decisions to go for dragon, or for towers hindered the team, and cost them time, gold, and sometimes even the game. KaSing would allow TSM to make the correct plays and would take the pressure off Bjergsen, so he can focus on what he does best; carry the game.

KaSing might actually be the most important player TSM signs this offseason. The ability to shotcall is a very underrated stat, and is quickly becoming more and more seeked by teams. Shotcalling can make or break a teams chance at performing at a high level. If TSM wishes to actually win worlds (which they have been preaching since season 3), shotcalling might be the fastest way they can get there. KaSing is not only a great support, he is also a great leader, which makes him a very attractive free agent pickup.

TSM can fix many of the things that were wrong in season 5, but it will not help if they do not have the right combination of players.  Shotcalling needs to be taken off the shoulders of Bjergsen and given to someone with more experience so Bjergsen can win lane and help carry. There cannot be a single point of failure in TSM, the acquisitions of Doublelift and Rush will fix the single player carry from TSM. Top lane was a huge weakness for TSM last season, Hauntzer is a very  nice upgrade TSM can mold into the player that they want. All the players I have listed also speak english which is an advantage when it comes to shotcalling. With the right players and coaching, TSM can be a contender at worlds and can one year win the League of Legends World Championship.