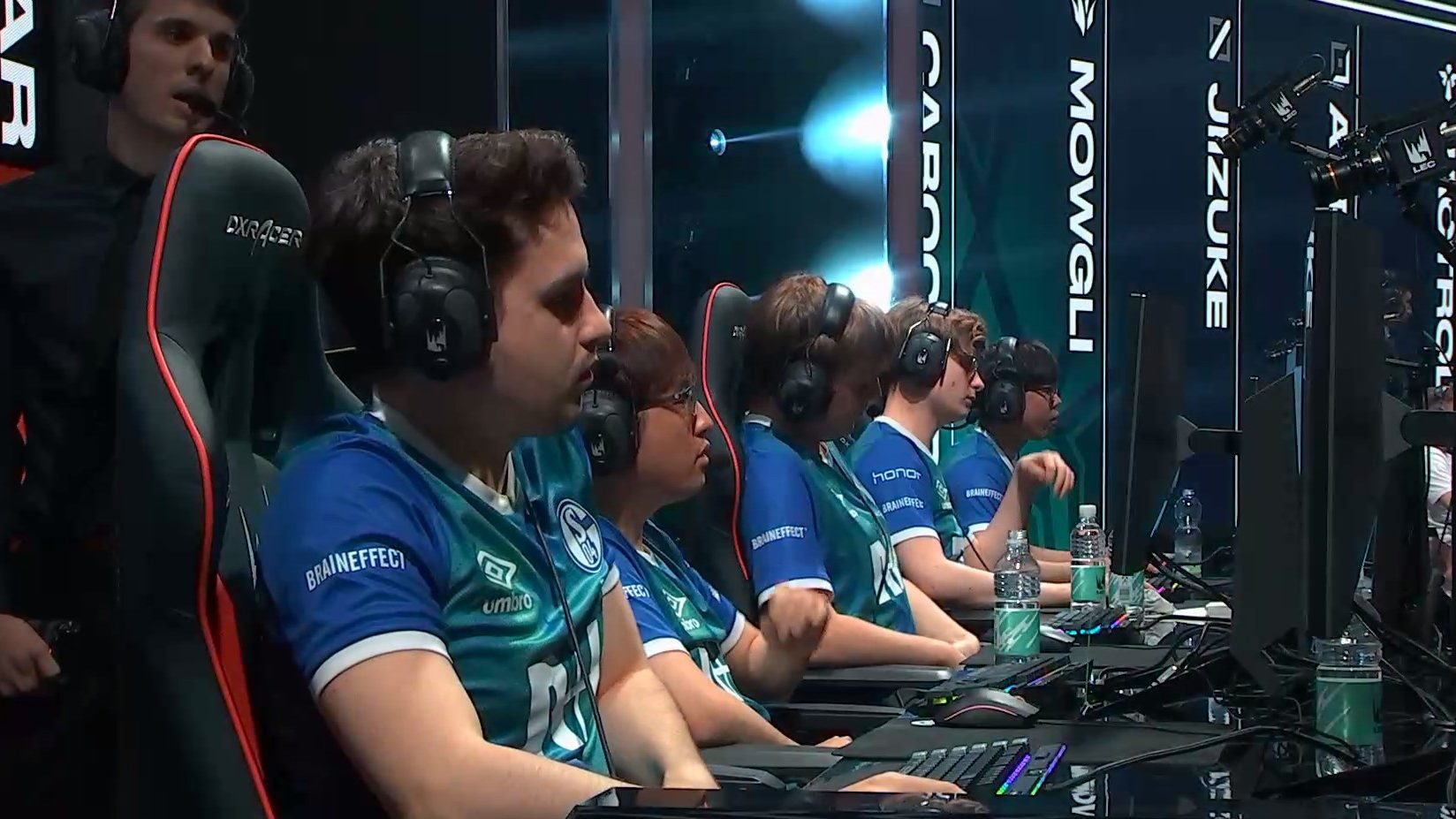 Schalke 04 took down Team Vitality 3-1 in round one of the LEC playoffs today and will now move into the second round of the bracket, where they will face Rogue next week.

The series went much to script as Schalke looked the better team throughout. Vitality’s double-jungle tactic in game one was constantly shut down, which would be a precursor for what was to come. After winning the first game, Schalke carried their good performance into the second match of the series.

Vitality played well in the early-game of game two, building up gold. A common theme of the matchup started to show as Vitality continuously overextended their dives and team fights, failing to take the mid lane tower and losing multiple kills with an inability to trade. A mid lane team fight swung the gold lead in Schalke’s favor, and the roster’s teamwork stood out as jungler Kim “Trick” Gang-yun and support Lee “IgNar” Dong-geun traded multiple times.

Vitality attempted to fight back at the end of game two but Schalke’s mid laner Felix “Abbedagge” Braun continued his good form by eliminating the push entirely. The introduction of Kim “Trick” Gang-yun has boosted this Schalke roster, setting up his lanes well and getting behind the Vitality players in the early game.

In the final game, Vitality pinned Schalke in the side lanes, but Abbedagge and Schalke brute force attacked on Vitality to win the trades and team fights toward the end game.

In the next round of the bracket, Schalke will be going up against Rogue, who quickly dispatched Splyce in a huge upset match after an emphatic victory in game one.