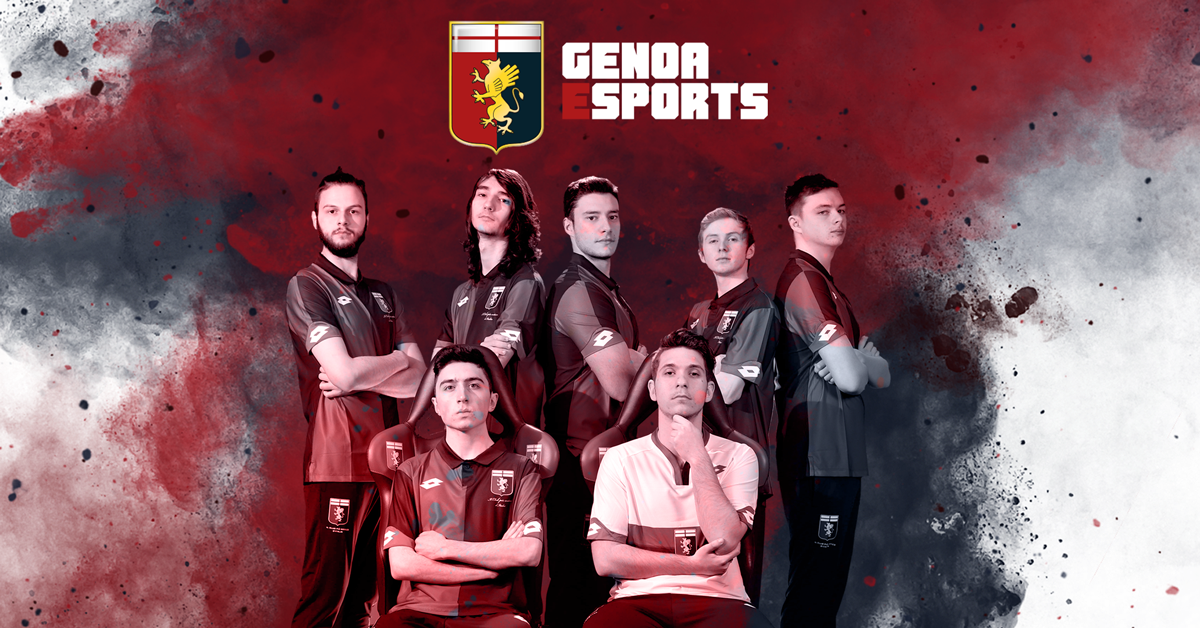 Genoa’s chances to make an impact on the international stage of League of Legends are slim, however. Its roster consists of unknown players and isn’t competing in any renowned league whatsoever.

Either way, the first chance for the League of Legends team and Masinho to wear the colors of Genoa will be at a domestic a domestic comic and games convention taking place April 21 to 23 called The Torino Comics.

The gold rush among sports clubs into esports remains strong, with brands like Spartak Moscow, AS Roma, NYC FC, and FC Anji all entering the space within the last weeks. But it’s unfortunate to see clubs like Genoa only taking small risks with FIFA players and amateur teams.

Still, it would be great to see more club’s doubling down on esports, following the example of FC Schalke 04, which has remained fully committed to esports even when failing to live up to its expectations. The club did not qualify for the EU LCS, but is holding on to its Challenger spot to try it again.