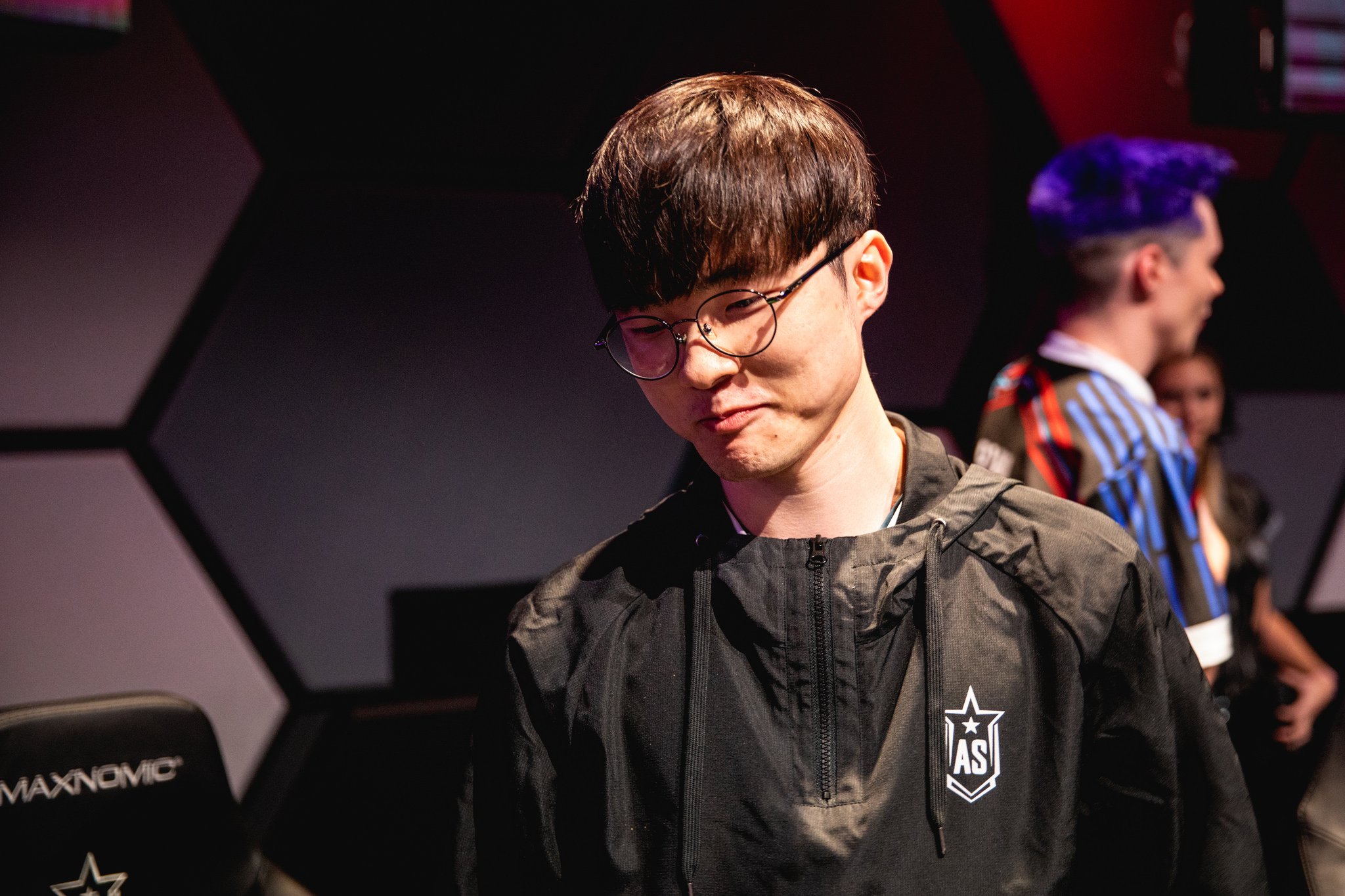 Jackson “Pabu” Pavone was on a warpath through the 2018 League of Legends All-Star Event’s one-vs-one tournament as he took out frontrunners Lee “Faker” Sang-hyeok, Song “Rookie” Eui-jin, and even Yiliang “Doublelift” Peng. He was a massive underdog to win the tournament, and then Rasmus “Caps” Winther happened.

Caps, who received the most All-Star votes of all the European players in attendance, had one of the most explosive years of any player. And he solidified that by winning this year’s one-vs-one tournament. But first, three-time world champion Faker needed to be knocked out, and it was a pretty brutal fight.

Faker’s Cassiopeia was a comfort pick, undoubtedly, but Pabu, who’s only 18 years-old, locked in Darius. Cassiopeia requires a little bit of time to scale up, but Darius hits power spikes very early on. All he had to do to beat Faker was land a few choice Apprehends, and the legendary mid laner’s fate was sealed.

This year’s All-Star Event is officially over, and today featured the end of the tournament as a whole, as well as the end of the one-vs-one tournament. It was goofier and more laid back than the last couple of All-Star Events, and Riot made a conscious effort to intermingle the players and broadcast team with the fans in attendance. Hopefully, for the fans who loved the change, Riot sticks to that theme for years to come.