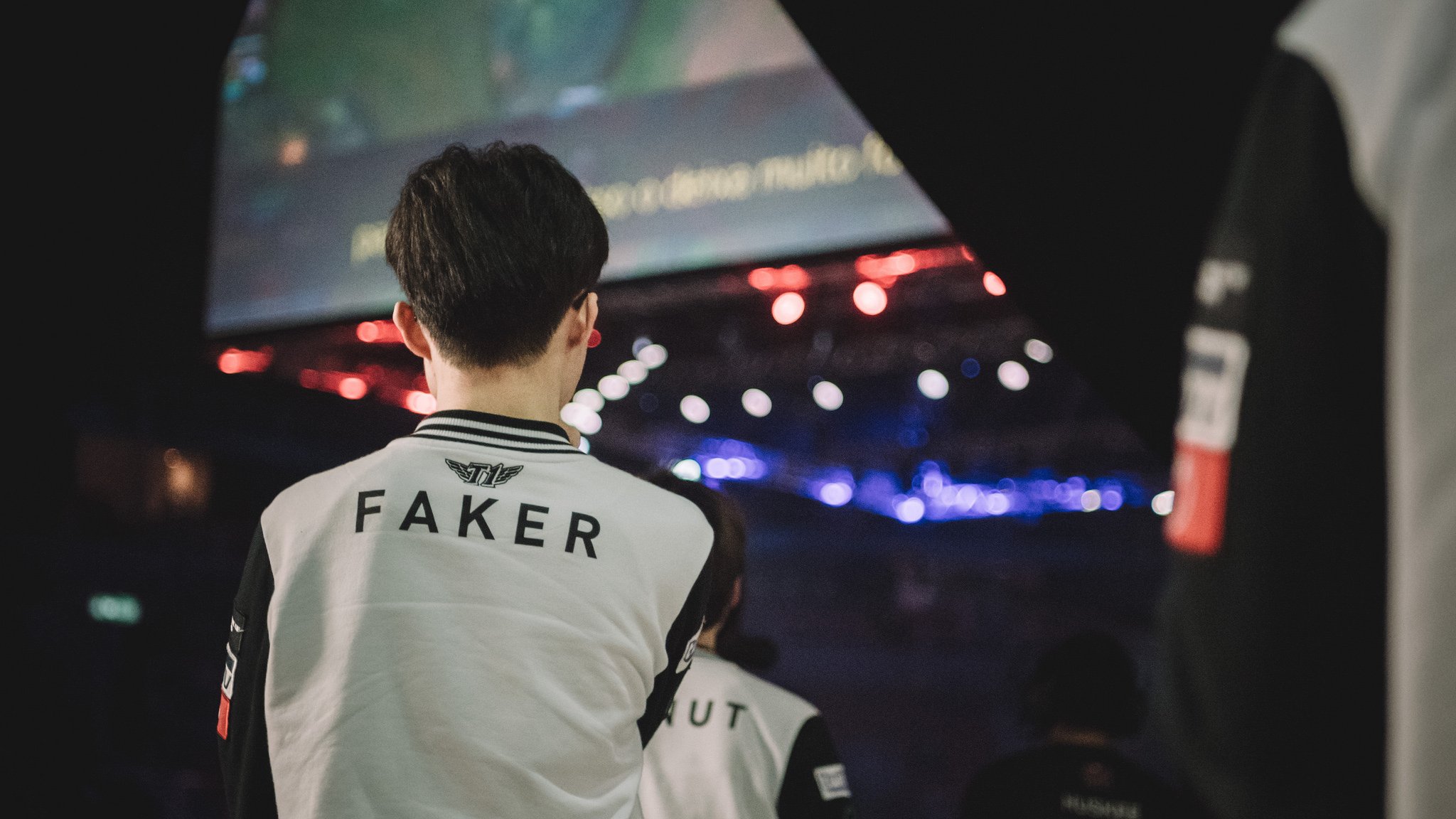 Two of the best teams in League Champions Korea went head-to-head today in a three-game nail-biter of a series. Mid laner Lee “Faker” Sang-hyeok led the charge for T1 to beat Gen.G 2-1.

It was anyone’s guess who would take the win since both teams sit at the top of the region’s standings. T1 could have easily submitted to defeat after losing their star performing top laner in the offseason. Kim “Khan” Dong-ha went to FunPlus Phoenix, and jungler Kim “Clid” Tae-min went to Gen.G. T1 brought worthy replacements in Kim “Canna” Chang-dong and Moon “Cuzz” Woo-chan, who have been performing well in their debut matches for T1.

Today’s series started with a quick and easy win from T1, with Faker’s Viktor leading the team to a one-game advantage. The lineup looked like a cohesive unit, controlling the map with vision and slowly pushing towards the nexus.

The next game, however, was out of T1’s control. The former T1 jungler, Clid, set up his lanes early on and allowed them to play aggressively against T1’s laners. With a complete 180 after the first game, Gen.G won the second game in 30 minutes, securing all objectives minus one ocean dragon, and taking the match to game three.

The last game of the series was the closest of the three. Faker’s positioning and map awareness secured multiple kills both in top and bot lane, allowing T1 to secure the dragons. With cloud dragon soul under their belt, they were able to win a teamfight against Gen.G after picking off Ruler in a bad position, eventually pushing to end the game.

T1 are currently tied for third in the LCK with Afreeca Freecs. Their next match will be against the leader in the standings, DragonX. The two teams will face off on Wednesday, Feb. 19.