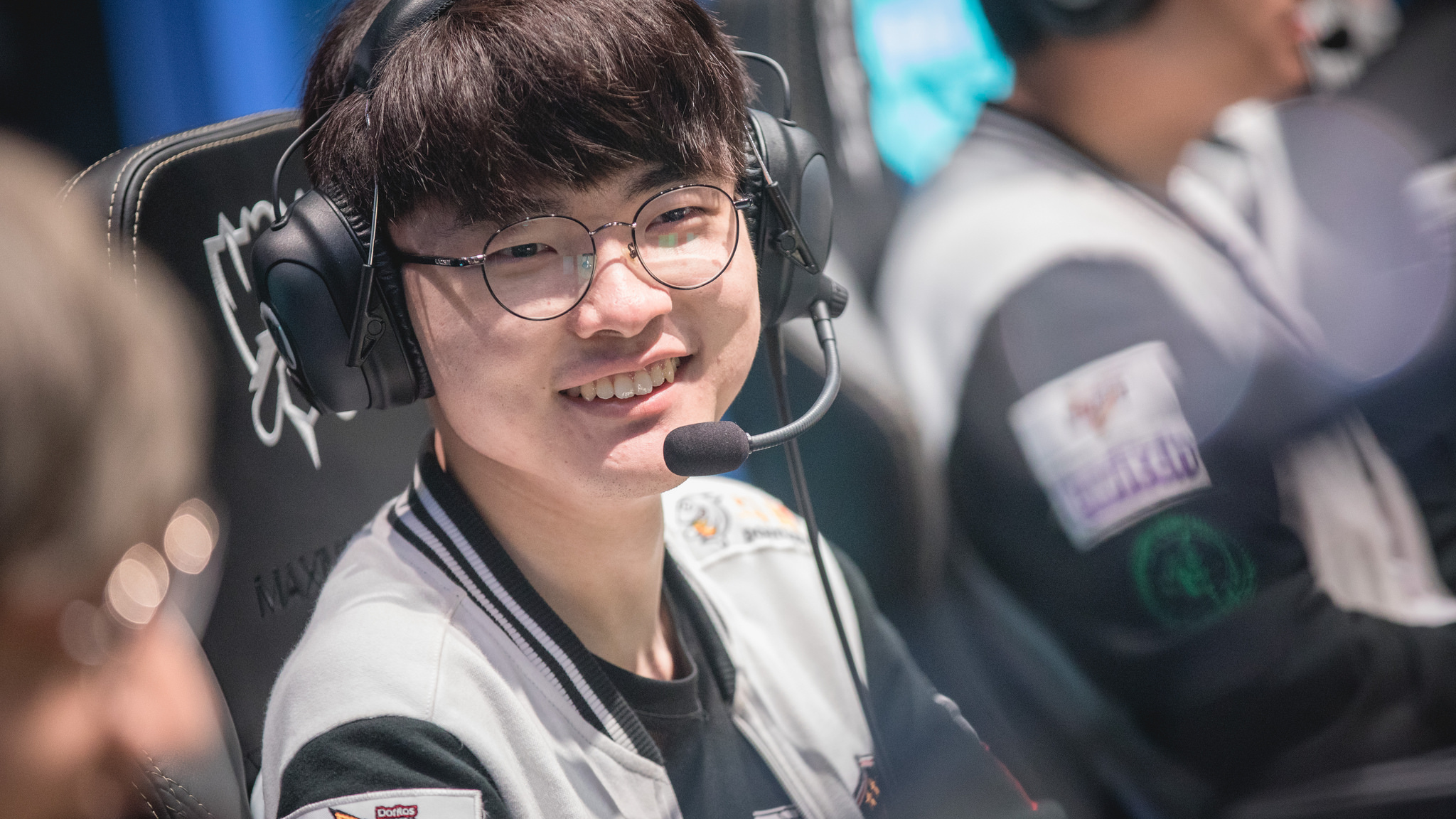 It seems like nobody is immune to the frustrating bugsplats that plague the League of Legends’ client—not even Lee “Faker” Sang-hyeok.

The T1 mid laner encountered the bugsplat of all bugsplats during his Twitch broadcast today, which forced him to shut down the League client.

In typical bugsplat fashion, the error popped up out of nowhere claiming that a “problem” caused the “program to close” despite the game still running in the background. Usually, players can get away with simply clicking “Don’t Send” and moving on to the Summoner’s Rift action. But Faker had a bit more difficulty with that endeavor.

No matter which button the pro clicked, the bugsplat prompt refused to close and popped up repeatedly. Faker eventually got rid of the error by shutting down his client nearly one minute later.

Bugsplat is a reporting system used by League that informs devs of emerging issues, according to Riot’s support page. Common causes for the error include PC hardware problems or the graphic setting that the game is on. Players who encounter frequent bugsplats can submit a ticket here.

Faker fans can catch the pro stream on his Twitch channel while he prepares for the upcoming spring LCK season.