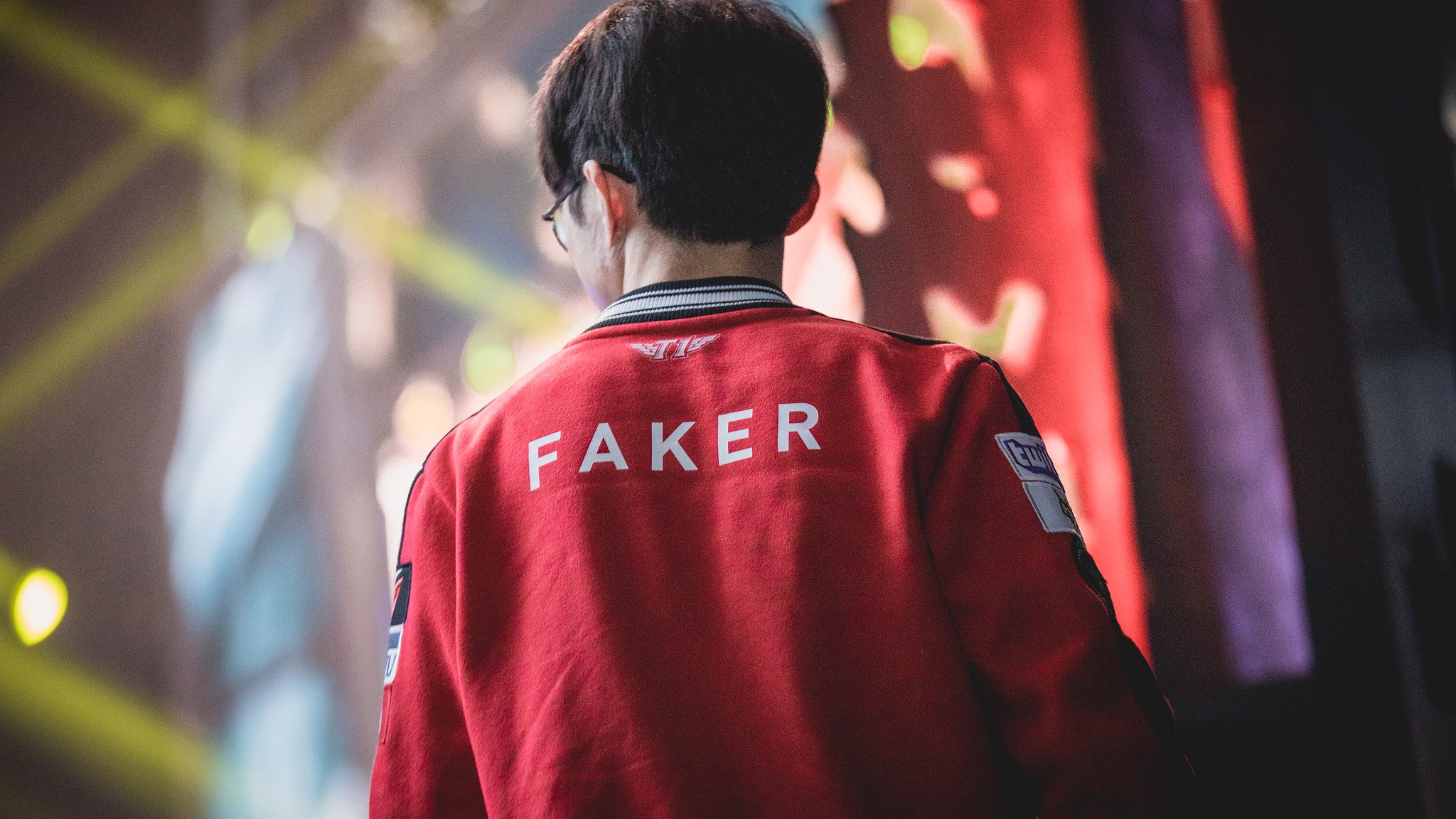 Faker, who is making a trip to Japan next week, will join fighting game legend Daigo in a stream Twitch has called “a dream-like meeting of two living legends.” Besides the intriguing combination of personalities, Twitch gave no details on what will occur during this stream in the teaser it released earlier today via Twitter.

Daigo, one of Twitch’s global ambassadors, has taken part in a few events like this in the past. Daigo’s Twitch exhibition match against rapper Lupe Fiasco on the eve of Street Fight V’s release had big viewership numbers across the world. Both fans and newcomers to Street Fighter tuned in to watch Lupe Fiasco beat Daigo in their best-of-five match.

This event won’t conflict with Faker’s LCK schedule. The league will be on break from Feb. 12 to 20 to celebrate the Lunar New Year. But before Faker embarks on his journey to Japan, SK Telecom T1 will face KSV on Feb. 11 in a rematch of the World Championship final.

Faker and Daigo’s will meet for this unique event at 11pm CT on Feb. 12.