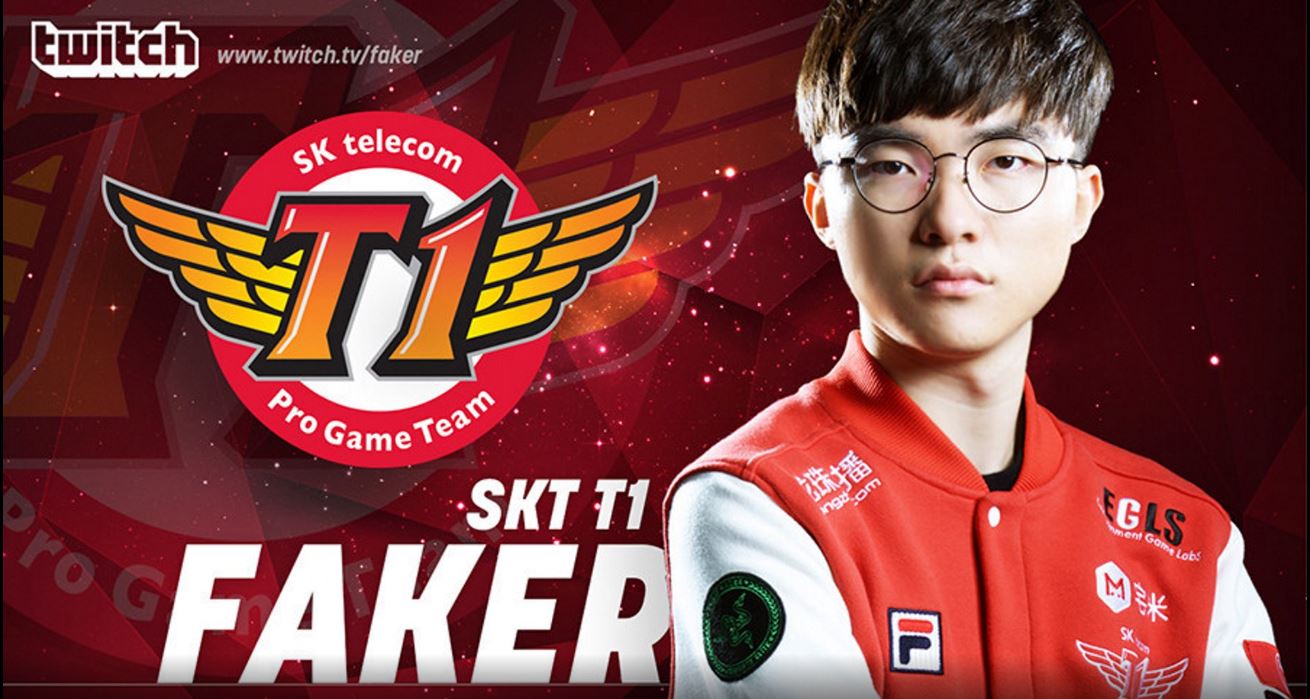 SK Telecom T1’s superstar mid laner, Lee “Faker” Sang-hyeok, broke the record for the most watched individual stream when he went live on Twitch for the first time earlier today.

Sadly, it wasn’t all good news, as Faker had to end his stream early due to technical difficulties, but the League of Legends player promised to be back the next day.

At it’s peak, Faker’s stream had over 245,000 viewers, compared to popular streamer, Michael “Imaqtpie” Santana, who had roughly 10 percent of Faker’s viewers with 24,000.

The stream was hit with major technical difficulties, forcing Faker to begin his debut on Twitch a bit later than anticipated. Faker even had an English translator on hand to translate what he was saying while playing, but his chat was disabled for the most part.

Faker is a three-time world champion with SKT, winning the League of Legends World Championship in 2013, 2015 and 2016 respectively. SKT currently sits atop the LCK standings tied with KT Rolster at the end of week three. In week four, they have matches against Afreeca Freecs and BBQ Olivers, but the highly-anticipated showdown against KT Rolster will take place on March 2, as many people think this series could decide who finishes in first place this season.

Will you be watching Faker’s stream again tomorrow? Let us know by commenting below or tweeting us @GAMURScom.