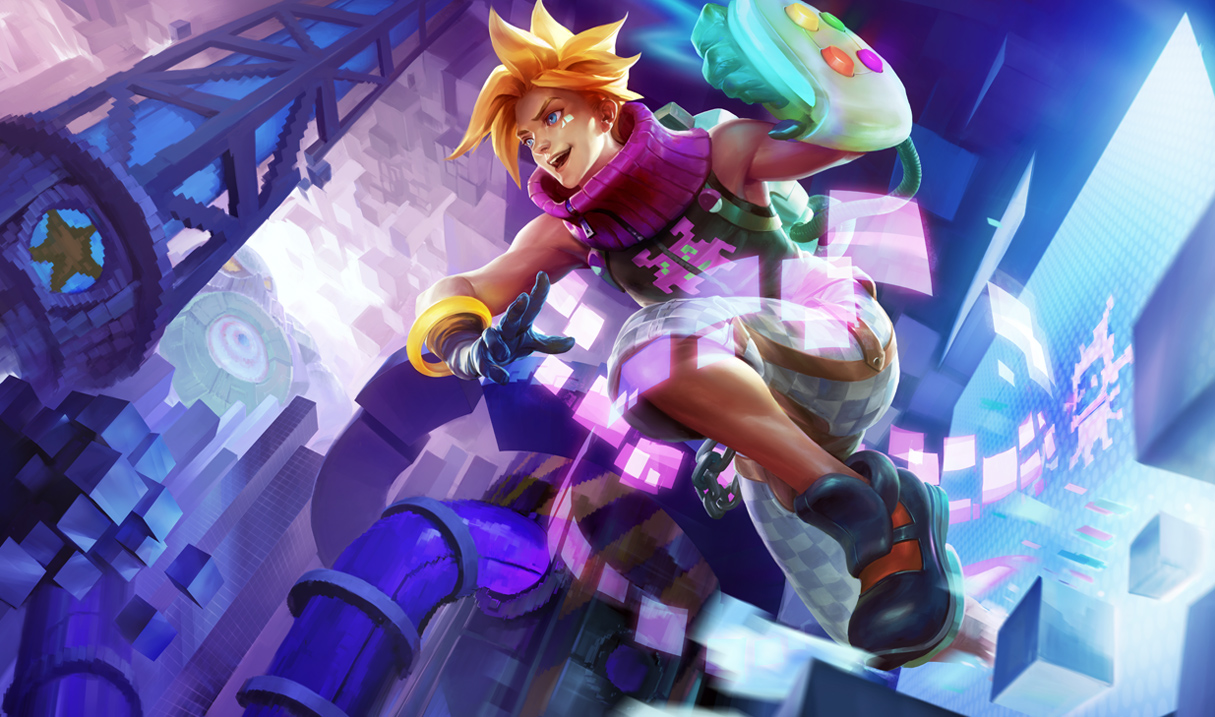 Two of League of Legends’ most flamboyant ADCs, Xayah and Ezreal, are under the watchful eye of Riot’s balance team, with buffs being considered for the pair of them, according to the developer’s announcement today.

Although they both need buffs, their reasons differ greatly. Xayah came out of her release feeling mostly healthy, albeit a little too strong. She was nerfed to compensate for the small part of her that needed it, but the nerf harmed parts of her gameplay that were never meant to be hurt. That being said, there is a small buff being considered to remedy that weakness retroactively.

The original nerf went live in Patch 7.12 last week, and it disabled her ability to use auto attacks while launching her Q, Double Daggers. The nerf was designed to reduce her potential for lane bullying, which it did successfully, but it also nerfed her overall DPS during teamfights much more than was intended. To retain the nerf for her laning while simultaneously preserving her teamfighting power, one good option would be to lower the cast time of her Double Daggers as she ranks the ability up, similar to how Lucian’s Q works. The cast time for his Q is brought down depending on his own level, so it’d be somewhat different.

Ezreal, on the other hand, hasn’t had work done in a while. There have been plenty of changes to AD items, starting items, and specific marksmen that have left him particularly untouched and outdated. One might even say that he belongs in a museum.

For that reason, Riot knows he needs buffs, but rather than just dishing out power spikes, the company may use this opportunity to explore reworking his W. His W, Essence Flux, is a sparkly trail of light that he fires from his hand that both looks and feels extremely lackluster. It barely deals damage, and is used as a means to give an ally attack speed rather than as a part of his combat rotation. Unfortunately, the design team is all tied up with Azir’s upcoming rework, so it may not be feasible to drill into Ezreal right now—but the prospect of a new W is very exciting.