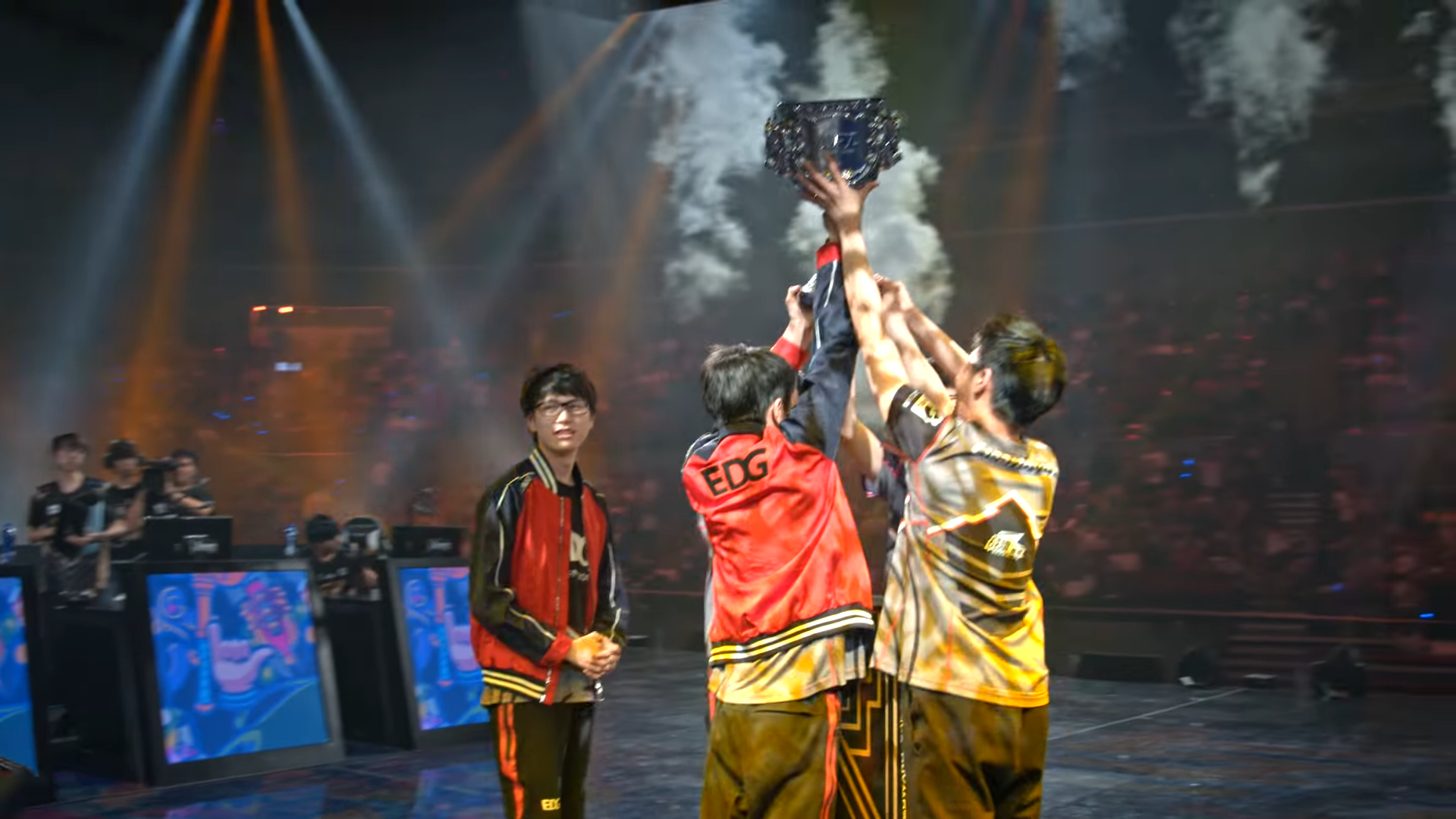 The first of Riot Games’ Eyes on Worlds series focuses on EDward Gaming and Royal Never Give Up’s road to the League of Legends 2017 World Championship.

EDG and RNG are two of China’s most successful League teams. Many LPL titles have been earned by both teams throughout the years, but the Summer LPL finals determined which team would move into the No. 1 Chinese seed at Worlds 2017. Eyes on Worlds: Episode 1 meets both teams as they work through the five-match series from the Summer LPL finals.

Related: Who are the biggest winners and losers from the Worlds play-in round?

Both teams, of course, qualified for Worlds 2017 and will seek glory on their home turf in China when the group stage starts on Oct. 5. Riot plans to release three more episodes of Eyes on Worlds throughout the tournament—so keep an eye out for those, too.