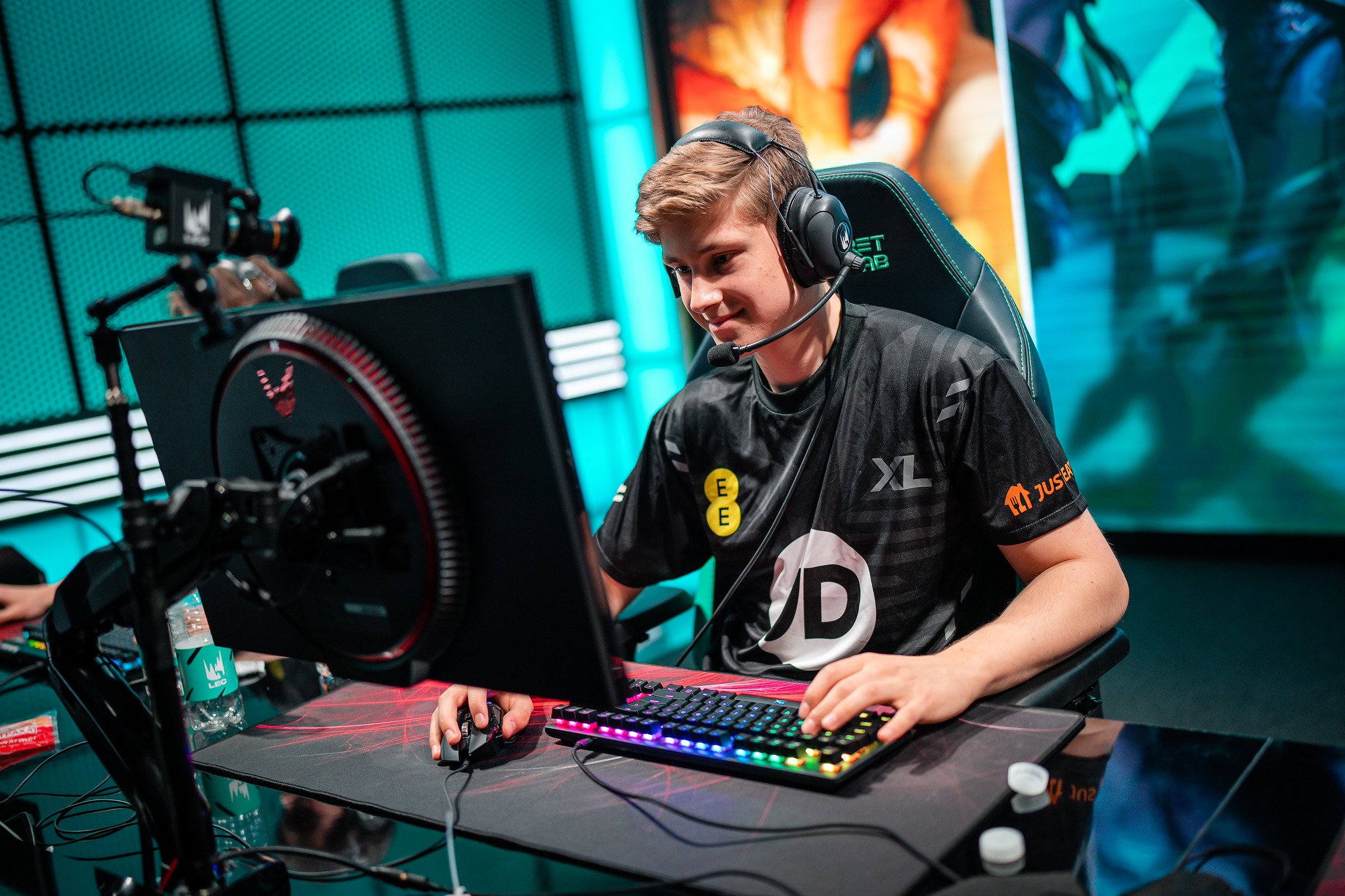 When Excel Esports’ League of Legends team kicked off the 2022 LEC Summer Split at the top of the standings in Europe, some fans believed it was a fluke. With one of the most lopsided victories this split, the lads have proven that they are more than a coincidence.

MAD had arrived in Berlin looking like one of the best teams in the league, fresh off of a convincing victory against Fnatic. Their new mid laner, Yasin “Nisqy” Dinçer, has settled in nicely with his new teammates, providing them with a leader with plenty of experience to help teach them as the season progresses.

Excel showed that they were a team to be reckoned with by dominating MAD from the opening moments onward. From a perfect three-man dive in the bottom lane by jungler Mark “Markoon” van Woense to a great roam to the top lane by Erlend “nukeduck” Våtevik Holm, Excel’s early gameplay looked stellar, and their team play remained confident and aggressive.

The team secured themselves three dragons by 17 minutes while also locking in two Rift Heralds and only losing two towers in the process. Markoon was a perfect catalyst for his team as he continuously jumped into the fray, giving Patrik and Nukeduck space and time to jump in and blast away their opponents.

Patrik finished the game with nine kills and seven assists, while Markoon ended the game with seven kills and eight assists of his own. Both players also didn’t die, making their feat much more impressive. In fact, Excel only gave up one kill to MAD throughout the game, which is an excellent indicator of how well they played the map and their teamfight positioning.

Their early game dominance gave them such a massive lead that MAD couldn’t hope to win any teamfights moving forward, and after 21 short minutes, Excel was already hitting their opponent’s nexus. It was shocking to see how good MAD looked against Fnatic the day before, but the Lions were never given any time to farm up, gain items, and launch a counter-attack.

Excel now sits at the top of the regular season standings with wins against Team Vitality, Fnatic, MAD Lions, and Misfits Gaming. Two of those teams are considered championship contenders, meaning that this squad might be a true challenger moving forward into the rest of the split.