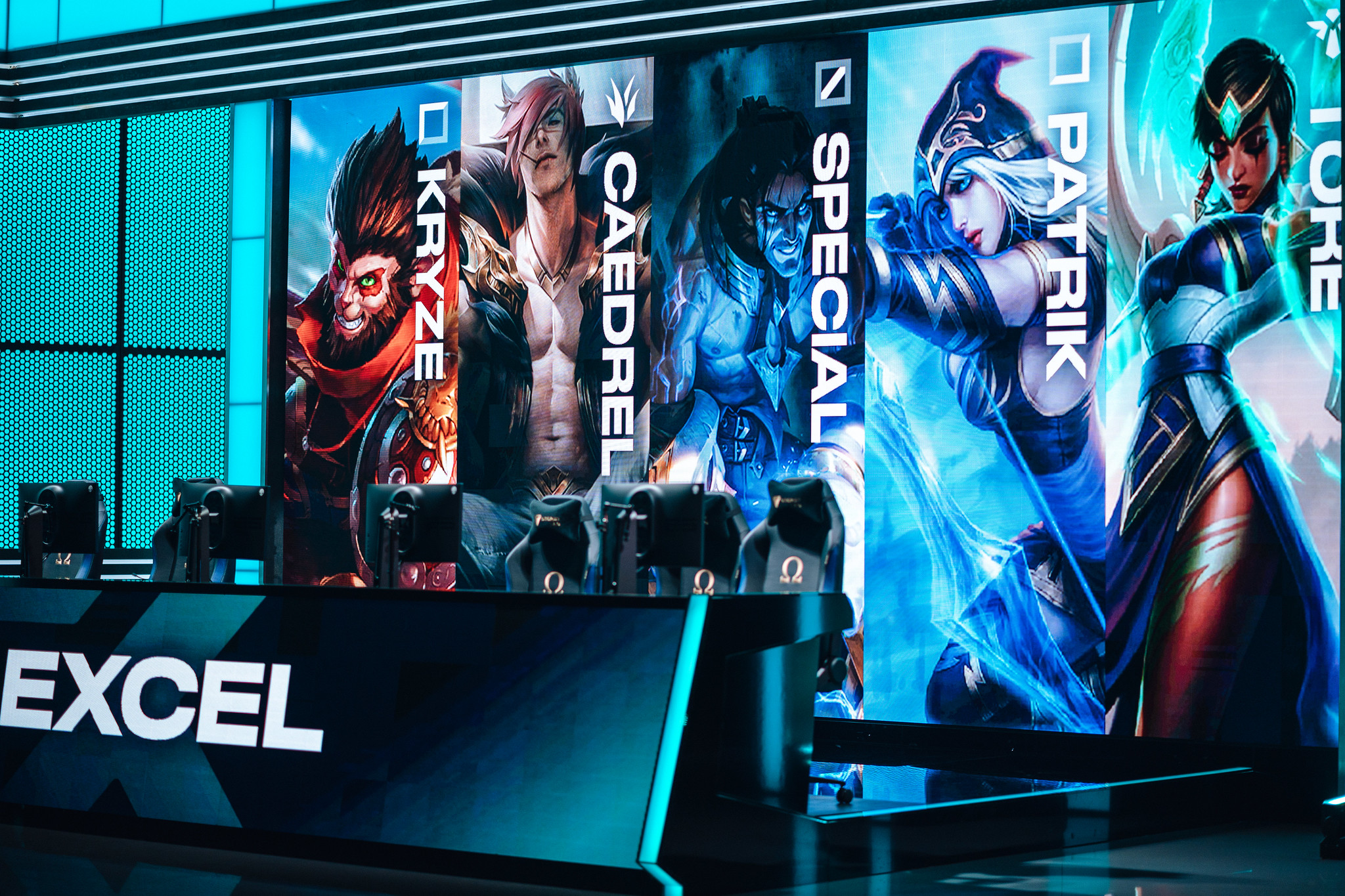 Excel Esports pulled off an impressive comeback today against Origen to increase their chances of earning a playoff spot in the 2020 LEC Summer Split.

Felix “Kryze” Hellström put on a clinic with Camille in the top lane, securing the first MVP award of his career after joining Excel in May.

This League of Legends match began with small leads for Excel in all lanes. The early game was in their favor and they had two early dragons and one Rift Herald by the 15th minute. These early plays allowed them to build a small 1,000 gold lead. And while they seemed on track to increase their lead, Origen replied swiftly, shutting them down after a bottom lane fight.

Origen came back into the game and secured a 3,000 gold lead by the 23rd minute. They picked up three Mountain Dragons in a row, building an easy path to victory with the Dragon Soul.

Excel knew they were in a do-or-die situation and kept forcing favorable fights to allow them to take down the last drake for the Mountain Dragon Soul. A crucial smite by Caedrel gave his team the almighty buff and they immediately looked to punish Origen’s passiveness.

Even though Origen seemed to be on a clear path to victory earlier in the match, the game became much harder for them without the Dragon Soul since their composition was inferior to Excel’s.

Excel came back into the game and snatched victory from the jaws of defeat in this 46-minute game, increasing their chances of reaching the playoffs. They’re now 8-8 in the 2020 LEC Summer Split.

Origen, on the other hand, are most likely out of playoff contention, now with a 6-10 record. There’s still a small chance they can make it if other teams near the bottom of the standings lose, but their season is likely over.