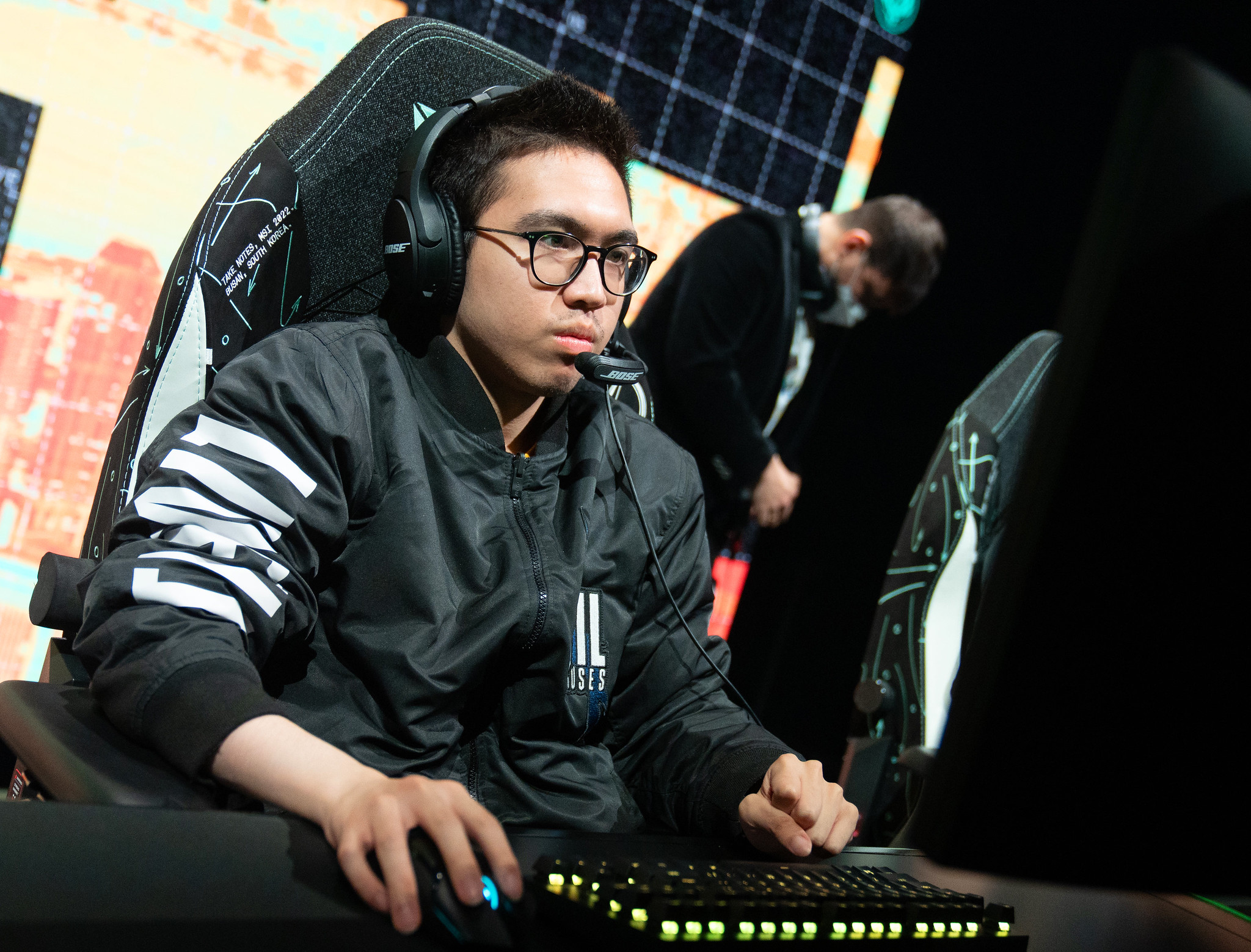 Evil Geniuses secured a routine win over bottom-of-the-table Dignitas on Saturday night to maintain their hold on first place in the LCS Summer Split standings with one game to go in the season.

With the win, the reigning champions assured themselves a vital top-two seed in the upcoming LCS Championship, meaning that they locked in a bye in the first round and now sit just one best-of-five win away from earning a spot at the 2022 World Championship.

Even though the gap in the standings, and in talent, between the two teams could not have been larger, the two played an eye-wateringly conservative game, with the first kill of the match not found until the 18-minute mark.

From there, however, it was business as usual for the Geniuses, as second-year AD carry Danny picked up his fourth Player of the Game award with another standout performance on Zeri.

Despite their league-high 14th loss of a long split for Dignitas keeping them firmly anchored to the bottom of the standings, they still have a shot at the playoffs with one day to play. Thanks to Golden Guardians’ eighth straight loss and Immortals losing to FlyQuest earlier in the day, the final playoff spot is still up for grabs. It would require Dignitas to beat Golden Guardians tomorrow, while Immortals must lose to CLG, creating a three-way tie for the final playoff spot.

Dignitas can do their part to induce the aforementioned scenario with a win over Golden Guardians tomorrow at 6:30pm CT. Evil Geniuses, meanwhile, face one final tune-up in the form of a Cloud9 squad comfortably in the middle of the pack after their win over playoff-bound TSM.