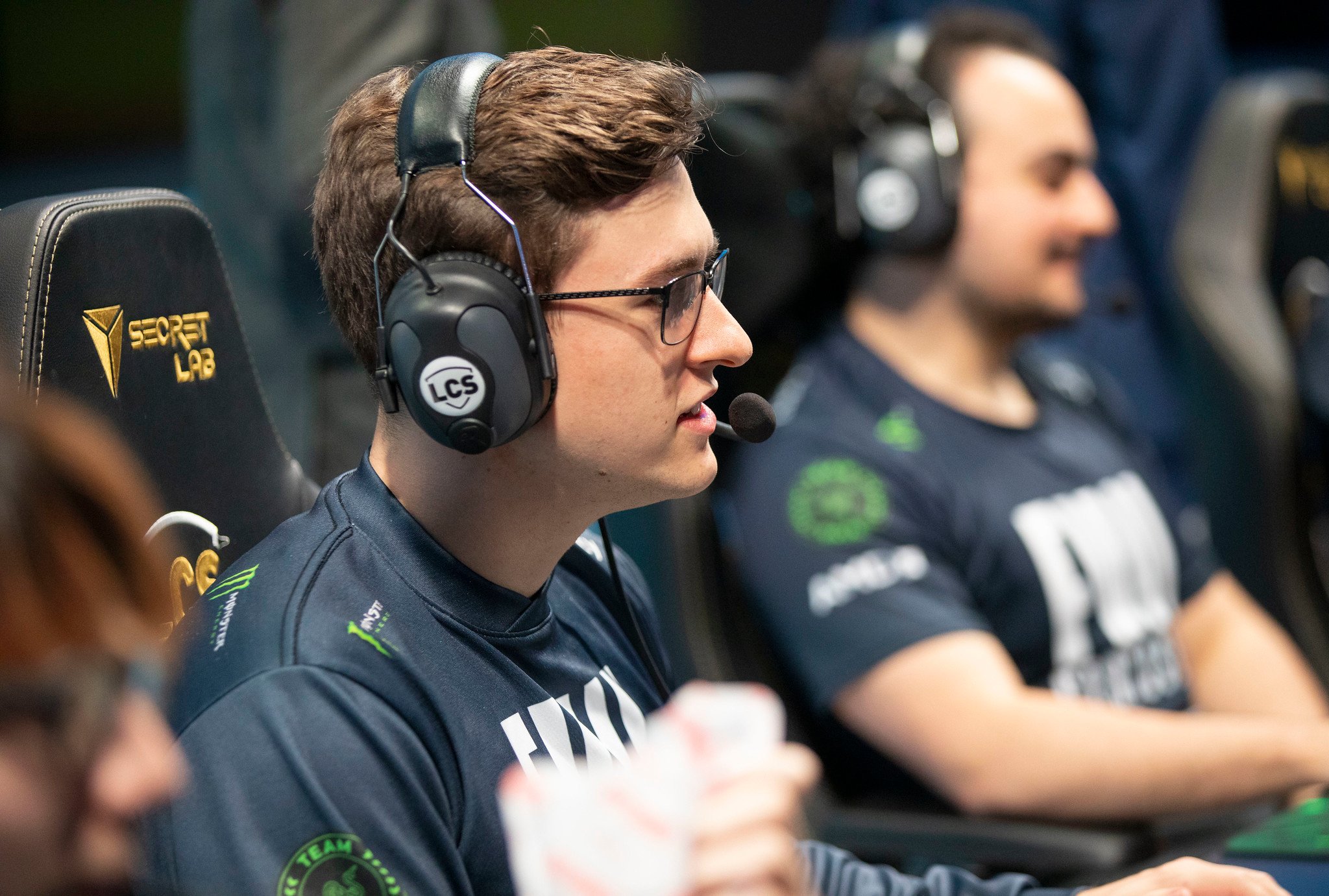 After a handful of pauses and a ton of back and forth League of Legends teamfights, Evil Geniuses have finally booked their ticket to the second round of the winners bracket in the 2020 LCS Spring playoffs by taking down FlyQuest in four games.

Through the first weeks of spring, Evil Geniuses had a rough time adjusting to each other’s playstyles. The team finished the first round robin hovering around sixth and seventh place, while FlyQuest remained at the top of the standings for most of the season. But Evil Geniuses picked up their play in the last few weeks of the split, rising up to second place behind Cloud9.

The first two games were handled easily by Evil Geniuses, powered by some great teamfighting and better play from the team’s veteran AD carry Bang. His play on Kalista and Ezreal were great through games one and two, and helped give them some much needed momentum into the rest of the series.

Game three went the way of FlyQuest due to some heroics from mid laner, Tristan “PowerOfEvil” Schrage. The 22-year-old finished with nine kills and over 40 thousand points of damage dealt to champions. Game four was very back and forth between both teams, but even with some great play from substitute top laner Solo, FlyQuest could not stop EG from ending the series with a backdoor.

With this victory, EG will now await the victor of Cloud9’s match against 100 Thieves in the second round of the winners bracket. FlyQuest, on the other hand, still have one more chance to climb back to the finals by making their way through the losers bracket.