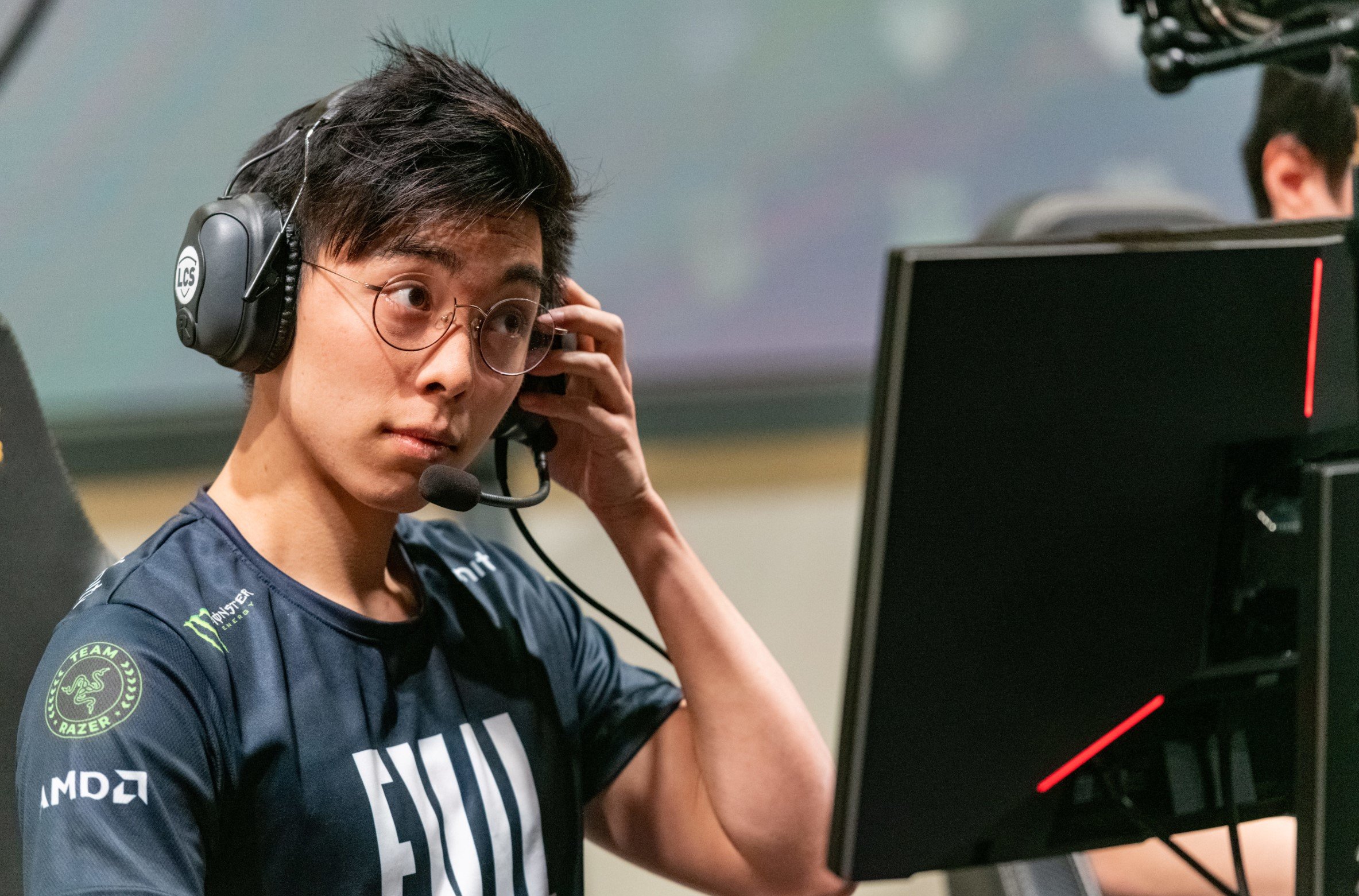 TSM and Evil Geniuses have both done everything in their power this split to redefine the word “inconsistency.” Some weeks, they can take games off of the top contenders in the LCS, while on other days, they can squabble around the cellar of the league, throwing away what should be winnable games.

But when two of the most coin flip-dependent teams in the league go head-to-head, the scales of balance are tipped. Tonight, they leaned in favor of Evil Geniuses, as the team was able to escape with a victory in 37 minutes.

Evil Geniuses’ definitive performance came from their top laner, Impact. The former top lane All-Pro came into tonight’s contest leading all of his top lane contemporaries with 58 kills on the year, according to League stats site Oracle’s Exlir. Tonight, he finished the game with a ridiculous scoreline of 8/0/8 on Aatrox, good enough for a kill participation of 100 percent.

With strong showings on eight unique champions in Evil Geniuses’ 16 games this split, Impact has been quietly carrying the team all season long. Should the team reach the Mid-Season Showdown, it’ll have its top laner to thank.

This result also allows Dignitas fans to breathe a sigh of relief. Coming into this game, Dignitas and TSM were both tied for second place with records of 10-5 each. Now, Dignitas has a full-blown chance to jump over TSM in the standings tonight should they be able to take down Team Liquid in an extremely crucial game. From there, the LCS could see a massive overhaul this weekend with Dignitas and Cloud9 facing off tomorrow.

As for TSM, this game might certainly hinder the team’s chances of clinching the top seed in the Mid-Season Showdown, but a playoff berth should be on the horizon nevertheless. Two relatively favorable contests against Immortals and Golden Guardians are on the docket for TSM to close out their Spring Split run. The team sits just one game out of first place, but it might require some late-split heroics from TSM, as well as a helping hand from other teams across the LCS, to secure a first place finish this split.

As for Evil Geniuses, the team continues to hang onto playoff contention. While this win has certainly created some distance between themselves and a heel-chasing Immortals squad, Evil Geniuses will still have to climb another tall mountain when they face off against Team Liquid tomorrow. A win there should easily secure their ticket to the MSS.