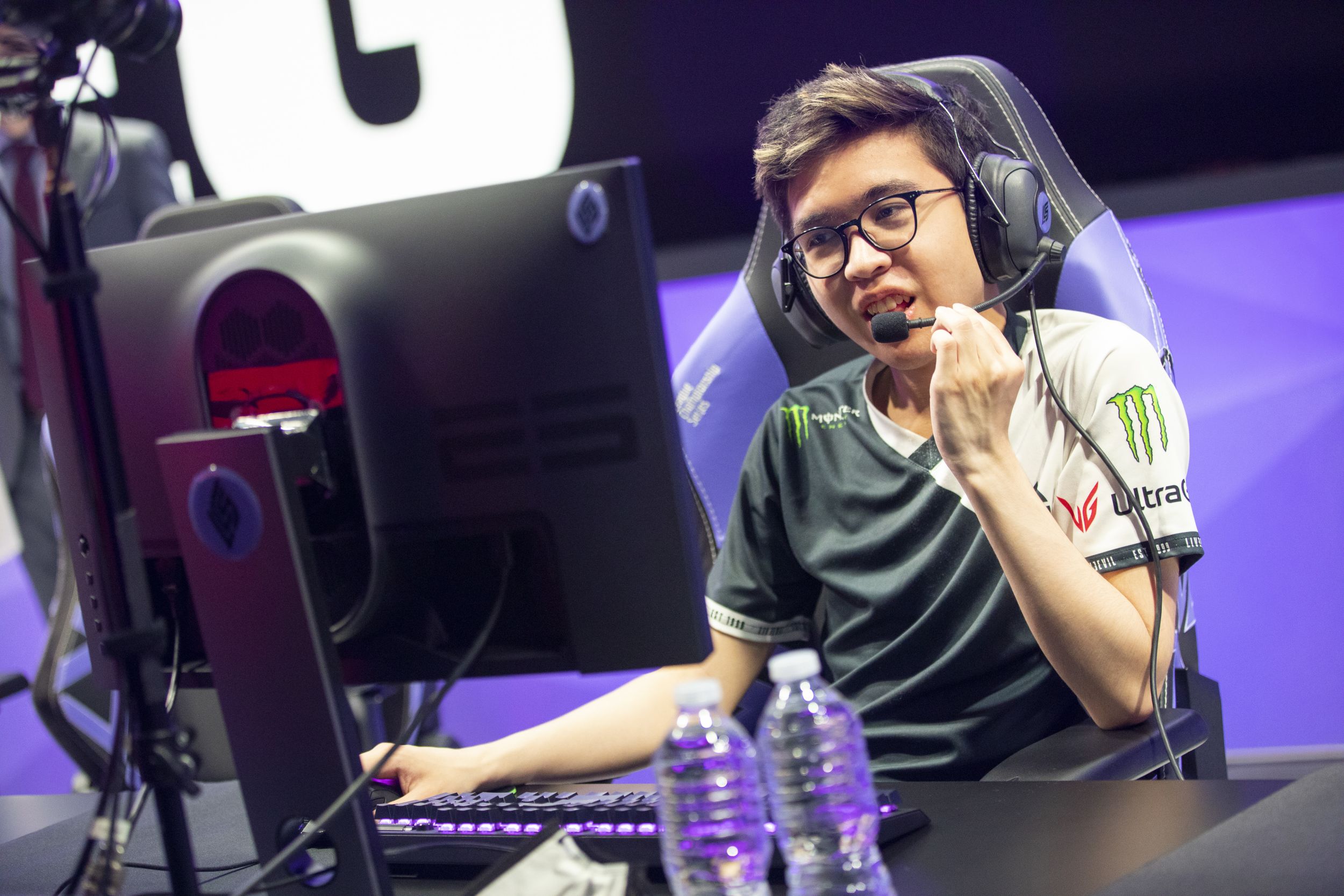 The 2022 LCS Spring Split began with a battle between Evil Geniuses and TSM, two teams that underwent massive changes to their rosters during the preseason. Making up their loss in the Lock In finals, EG ended their first match of the regular season with their first victory.

In a 33-minute game of multiple back-and-forth skirmishes between both teams, EG finished the first game of the Spring Split with a victory. This was the first time fans saw the entire prospective TSM roster together on stage, since the TSM Academy team was forced to step in during Lock In due to visa issues.

League of Legends’ newest champion, Zeri, made her debut in the LCS in this game in the hands of Danny, a player accustomed to performing well on any ADC. To deny the strength in the combination of the Spark of Zaun and Yuumi, TSM took the Magical Cat off the table almost immediately after EG’s pick. In the final fight for the Elder Drake where TSM appeared to have a way to end EG’s lead, Danny’s high mobility and quick attacks stopped all of TSM’s members from getting away, securing himself yet another career pentakill.

Objective fights changed the outcome of the game due to kills being present all over the Rift. While each team gained hold of a Rift Herald, EG continued to snowball dragons, making the Elder Dragon an important factor in how the game would be determined. Unfortunately for TSM, all they had gained was allocated directly into their new mid laner, Keaiduo, who was unable to compensate for the team’s inability to directly access the EG backline.

The entirety of the EG roster found opportunities to shine in this match, but Danny stands out as the one that prevented this victory from possibly falling into TSM’s hands—highlighted by yet another pentakill for himself. EG walk away from this game with the first victory of the 2022 Spring Split and a lot of eyes expecting them to maintain this momentum in the coming weeks.