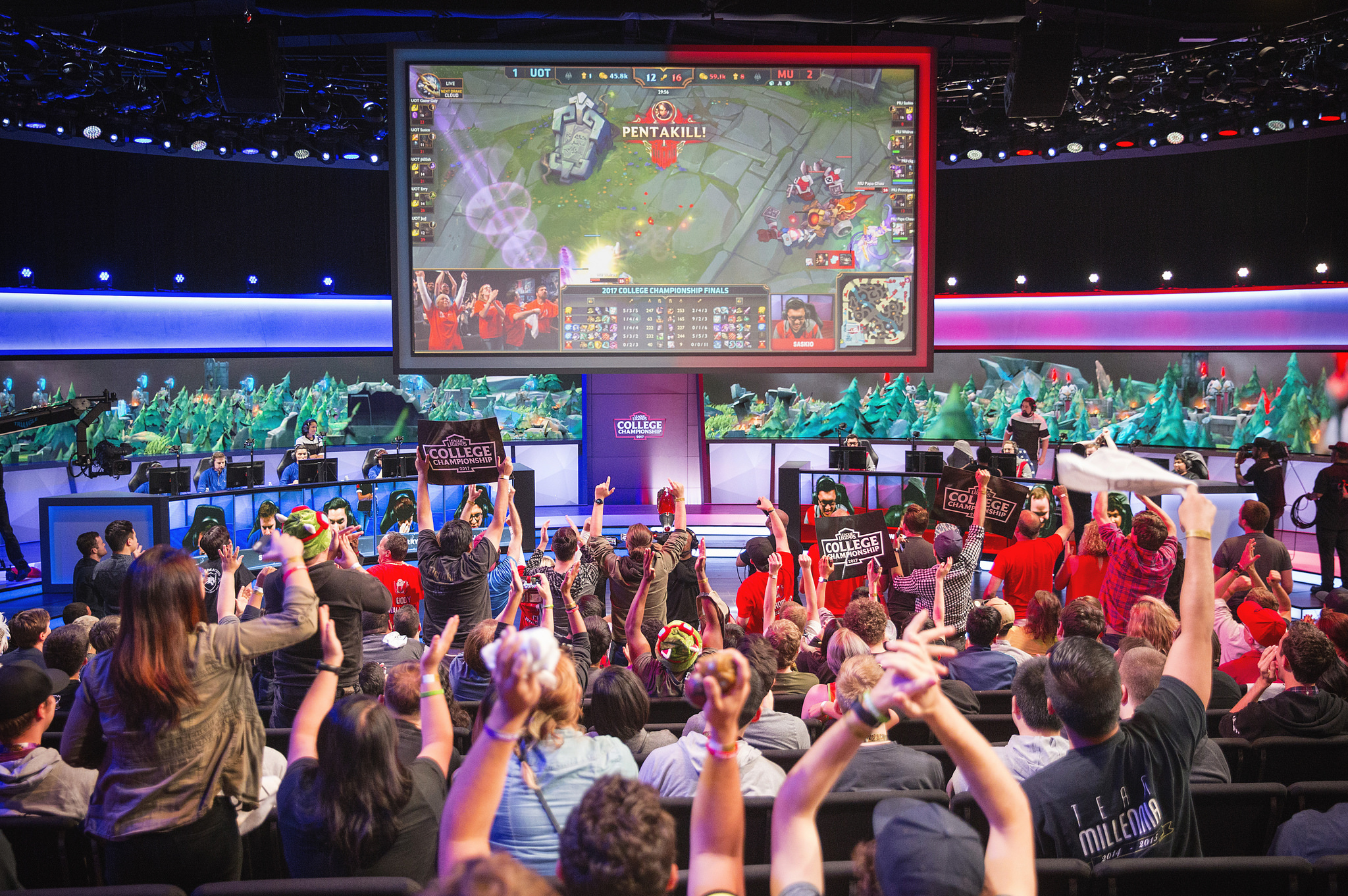 The best collegiate teams from around Europe will soon face off against each other for a shot at representing Europe in the 2017 League of Legends International College Cup.

The College Cup, hosted by Riot Games’ corporate parent, Tencent, is a platform for college teams around the world to face off against each other to win huge cash prizes.

The tournament this year will be held in China in July for a total of 12 teams hailing from China, Europe, North America, South East Asia, Korea, Japan, Taiwan, and Hong Kong. Matches will be played over a four-day period. The format for the International College Cup is still to be decided.

The European University Qualifiers is a battle between the best University teams in France, Germany, United Kingdom, Ireland, Italy, Netherlands, Portugal, and Spain, who all qualified by topping their respective national university leagues.

The eight teams will be divided into two groups, with each facing off against each other in a best-of-one round robin format.

When all matches are concluded, the top two teams will face off against the second placed team from the other group in a best-of-three match. The winners of these matches will go on to represent Europe in the 2017 League International College Cup.

These matches will take place from June 3rd and will be streamed on uemasters Twitch channel.