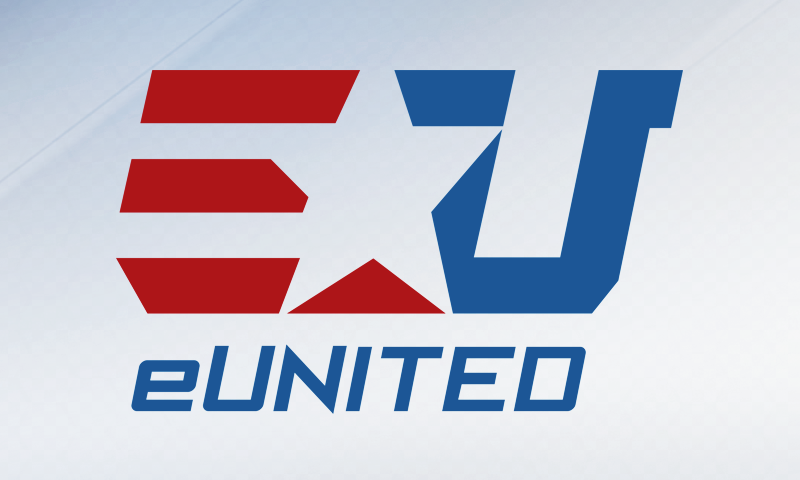 North American esports organisation eUnited have entered League of Legends for the first time, purchasing a spot in the 2017 North American Challenger Series.

The team has purchased the spot from Team Liquid, after the LCS side’s Challenger squad failed to win promotion to the LCS in 2016. EUnited have not announced any players, but have brought on two experienced coaches?—?Tadayoshi “Hermit” Littleton and Ram “Brokenshard” Djemal.

Hermit was previously head coach of Origen and most recently part of the coaching staff at NRG Esports, while Brokenshard has had a four year career playing and coaching with teams like CompLexity, Gamers2 and Dignitas.

The team’s general manager is Dan Clerke, owner of former LCS side EnemyGG. Enemy had just one Split in the LCS, Summer 2015, before being relegated. After finishing bottom of the Challenger table in the 2016 Spring Split, the team did not re-qualify for Summer.

EUnited will be running a four day scouting tournament next week, with three players in each position, before selecting a group of players to take to bootcamp in Korea.