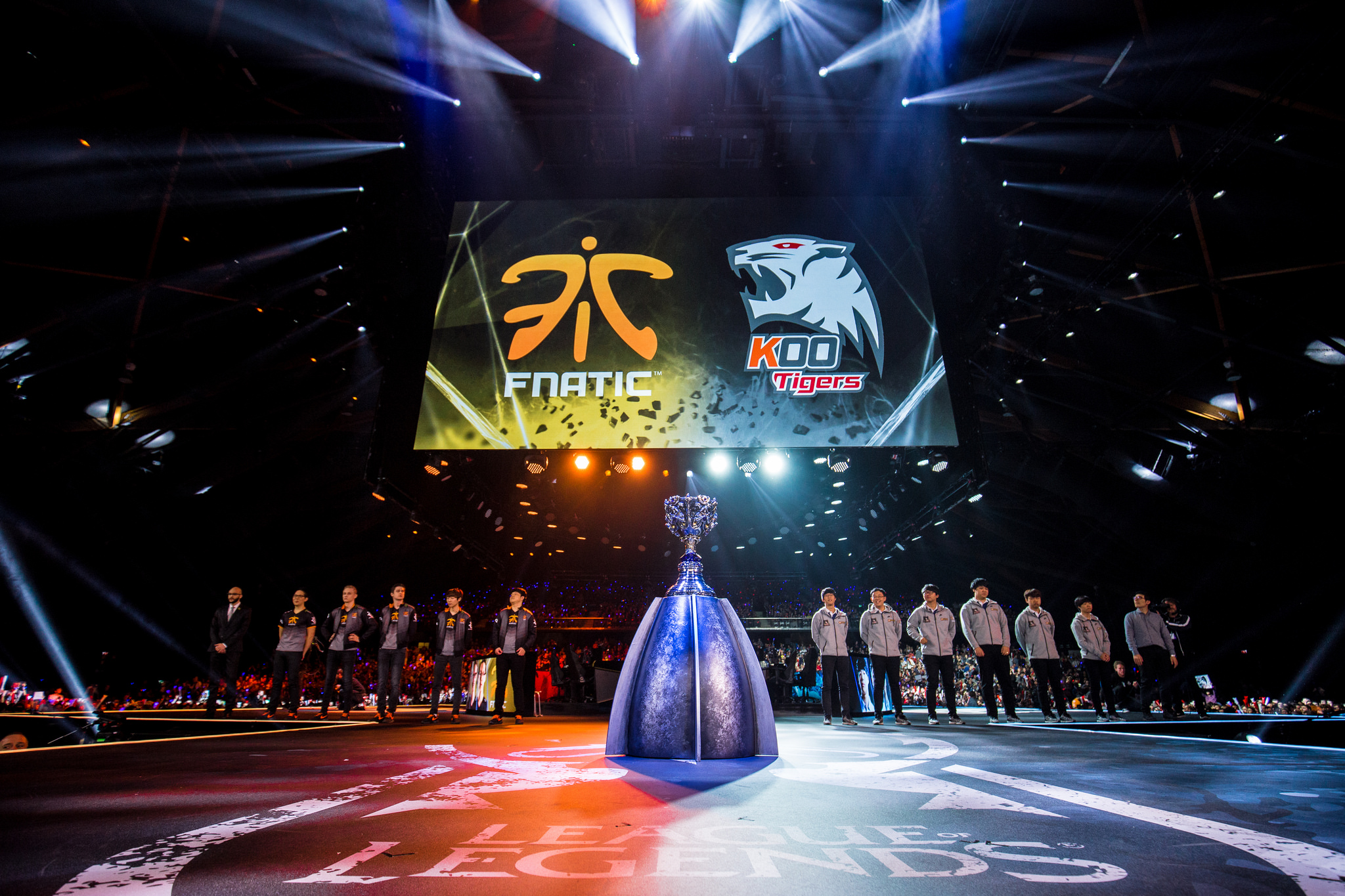 Over the years, one region has made it a habit of consistently surprising with good performances at Worlds. That region? Europe.

It started with the championship that Fnatic won at the first Worlds. The peak? Probably when both Fnatic and Origen made the semifinals in 2015. Last year, Misfits gave defending champions SK Telecom T1 all they could handle in a five-set loss that galvanized the Guangzhou Gymnasium.

This year, the three European teams, Fnatic, Vitality, and G2, will try to recreate that magic. Anything less than multiple quarterfinals appearances would be disappointing. But the big question is if anyone of them can raise the bar and go where no European team has gone before.

This is what each needs to do to achieve that.

Fnatic: Rely on your stars

Fnatic are, by far, Europe’s best hope at another semifinals appearance. And mid laner Rasmus “Caps” Winther might just be good enough to take them a step further. Originally nicknamed “Baby Faker,” Caps has shed that and become a star with name recognition of his own.

Fnatic have almost an embarrassment of riches, with more strong players than they can field on a the Rift at a time. That gives them incredible strategic diversity: they can play two different top lane styles with Paul “sOAZ” Boyer and Gabriël “Bwipo” Rau sharing that role.

In bot lane, Bwipo has shown he can flex down there with good results, having played most of the summer in lieu of longtime star Martin “Rekkles” Larsson.

But for Fnatic to really go far at Worlds, they need Rekkles to step up and take over that position. Too many times in the past he’s either made big mistakes or required too many resources in the early game. In a bizarre loss to RNG in the MSI semifinals, they had Caps on Aurelion Sol in an effort to prop up the side lanes. It was a bizarre admission that their usual style couldn’t cut it against the talented Chinese side.

That can’t happen this time. Their stars have to play up to the level we’re accustomed to seeing in Europe. Caps need to pop off consistently and draw pressure to the mid lane, where his synergy with jungler Mads “Broxah” Brock-Pedersen can wreck opposing ganks. Rekkles needs to step up in lane and teamfight well in the late game.

Fnatic have the tools to go far at Worlds if they simply play their game and stop being afraid of how good they are.

Vitality: Get crazy in the mid lane

For much of the Summer Split, Vitality have been working on remedying their issues from spring, including poor jungling and weak bot lane play. Those adjustments led to a third place finish in the summer playoffs, a one-spot improvement over spring.

Vitality will need to build on those improvements at Worlds. But to really leave their mark on the tournament, they need to go back to what worked for them at the start of the year: audacious mid lane play from sensational first-year player Daniele “Jizzuke” di Mauro.

Jiizuke showed an absolute disregard for his opponents in the Spring Split, solo-killing them in lane and even taking them down one-vs-two in the side lanes.

Worlds is where stars are made, and even if Vitality don’t have the goods to go far we want to see a strong showing from Jiizuke. Vitality should prioritize his lane in the draft where possible—especially on red side—and hope that he can carry them home.

Even if that doesn’t work, it should give the team a ton of valuable experience for the future.

G2 are one of the best European teams of all time, but international events are their weakness. They’ve never made it out of the group stage at Worlds, which is stunning for a team that has four European championships.

G2’s long-practiced style of stalling for the late game and playing for objective fights simply hasn’t worked at Worlds. This year, it isn’t even working in their region. Their inactivity in the early game led to them dropping out of the EU playoffs in the quarterfinals stage this summer.

As we’ve written for months, the issues start with jungler Marcin “Jankos” Jankowski. Jankos looks lost at times, not ganking obvious lanes and letting his team get picked apart in the lane phase. G2 signed him hoping to get better jungle performances, but instead he’s been stifled. Even worse, he hasn’t shown good chemistry with the team’s star mid laner, Luka “Perkz” Perkovic.

It will take something special for Jankos and G2 to make it far at Worlds. But that’s why Worlds is a special tournament.