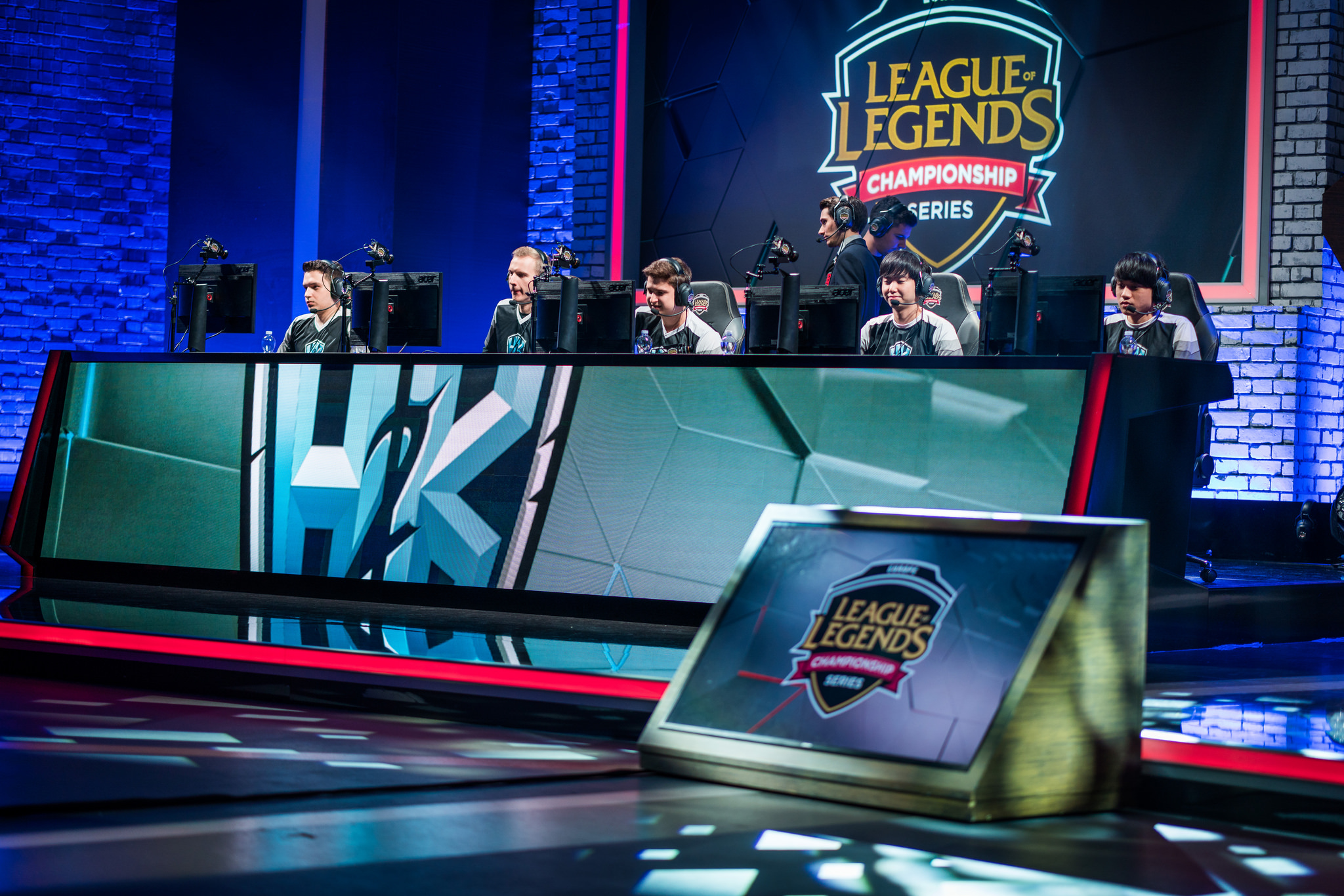 G2 Esports have been Europe’s top representative at the past three international tournaments.

With 90 championship points from the Spring Split, they’re poised to make another appearance at Worlds later this year. But nothing is guaranteed. After failing to secure a first round bye, G2 has some work to do in the EU LCS playoffs to ensure their spot at Worlds.

The simplest way to qualify is to win out. The team that wins the playoffs gets an automatic berth as EU’s first seed. The next team with the highest total of Championship Points from Spring and Summer will qualify as the second seed. All others will have to compete in the regional qualifier for the third seed.

Let’s take a look at how each team can avoid the qualifying tournament and ensure a Worlds seed based on Championship Points.

G2’s 90 points gets them close and their primary competition comes from Fnatic and Unicorns of Love.

UOL are also in a close fight with G2 and Fnatic for that second seed. Of course, they’d like to win playoffs for the first time and finally wrest the title away from those two. But making Worlds in any way would be huge for this team that’s been so close before.

Fnatic don’t have nearly as many points saved as G2 but their floor is higher due to their first-round bye.

Misfits will need to conjure up another surprising playoff run to guarantee a spot at Worlds. This time they’ll have to go further than the semifinals though, while getting some help from the other teams.

These two teams are on the opposite sides of the standings this split with H2K leading Group B despite a split-ending loss to UOL while Splyce limped into the playoffs. But they both need help with only 10 points coming from last split.

Be sure to tune into the EU LCS playoff semifinals on Aug. 19 to see how far these teams go!