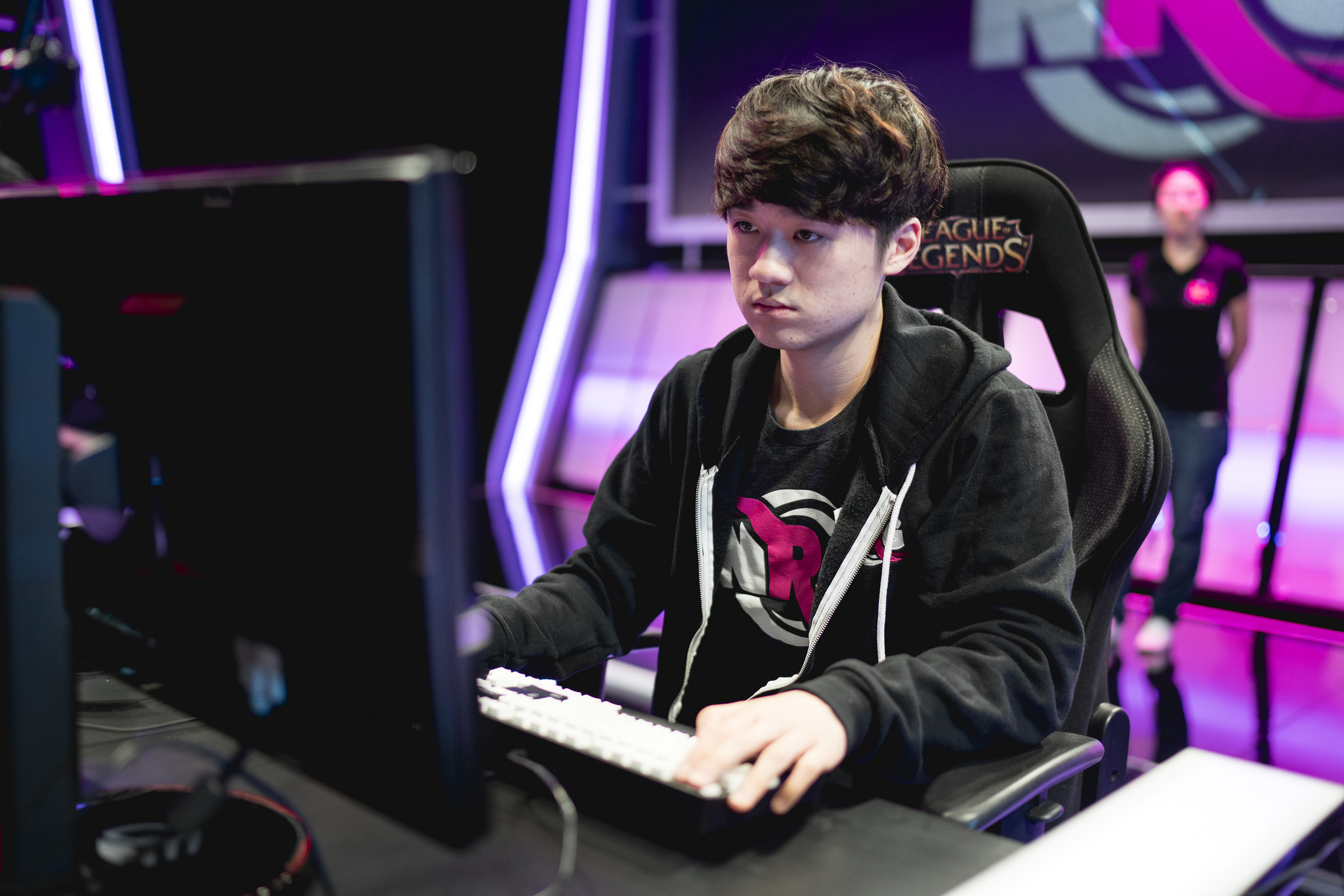 We’re past the halfway point of the North American League of Legends Championship Series spring split and the league is starting to take shape. Immortals (IMT) still stands undefeated high above the rest of the teams. On the other hand NRG Esports (NRG) have lost both of their games and are beginning to look less and less dominant with all the pressure falling onto GBM in the mid lane. Who will step up this week and help carry their team to victory? Let’s take a look at the ” Players to Watch” for week 6 of the NA LCS.

Though this last week we saw the legendary Froggen return to the line-up of Echo Fox (FOX), it was actually the rookie top laner, kfo, that had the stand-out performance. With some some very impressive engages on Malphite, he enabled his team to win multiple team fights, and ultimately, the game against NRG. He managed to stay deathless with a 5/0/8 score against one of the best teams in the league and even went toe-to-toe with Impact, a former member of SKT T1 and World Champion.

Coming into week 6, FOX will be facing off against Team Liquid (TL) and Team Impulse (TIP). Both of these teams have shown they are much better than their early performances showed, creating an opportunity for this top laner to continue his stellar performance and prove to everyone that his games in week 6 were not just a fluke.

Returning to the list of players to watch for the second week in a row is Jensen of Cloud9 (C9). The Danish mid laner has shown himself to be a core member of the team and vital to C9’s success. This is especially true during team fights, which was especially visible during their game against Team Liquid with a 7/0/5 Corki. When playing against Immortals, the clear top dog, Cloud9 managed to trade evenly despite being far behind their opponents. This was due in large part to both Hai’s shotcalling and playmaking as well as Jensen’s high damage output.

In week 6 Jensen will be expected by many of his fans to maintain his strong performance, but facing both GBM and Bjergsen in the same week will make it a difficult task to take on.

Altec so far has failed to meet expectations with an overall sub-par split on NRG Esports. While he has performed well against mid and bottom tier teams, such as Team Impulse with a 4/0/8 game, he has repeatedly fallen short against more difficult opponents like Cloud9 and Echo Fox. Despite having on average the largest percentage of the team’s gold, he has consistently outputted less damage per minute (DPM) than his solo laners and the second least out of all AD carries in the league. This leaves many wondering if the team is in fact a top contender in the NA LCS.

This week Altec will be facing off against Cloud9’s Sneaky and Team Dignitas‘ (DIG) Apollo in the bot lane. NRG needs him to perform well against at least one of these players to once again be up for consideration as a top NA AD carry. He will also need it to get back on the right track and prove that he is worthy of being a member of this team.

Feel free to share your opinion on this weeks picks for ” Players to Watch” and make sure to follow us at eSports Guru for all your League of Legends and general eSports needs!