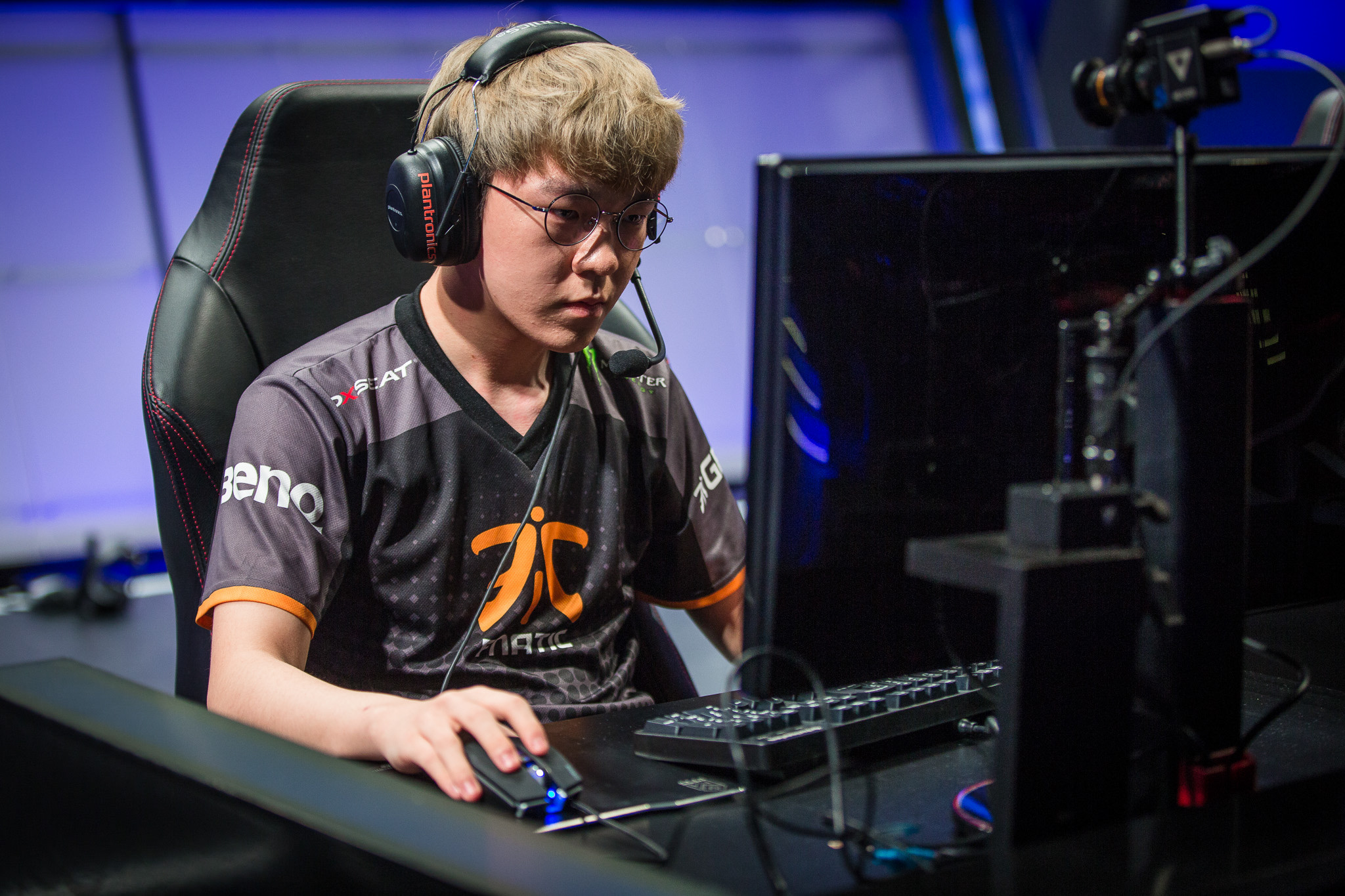 Week 3 of the European League of Legends Championship Series is quickly approaching. Over the last two weeks we have seen the rise of Elements (EL) and Gamers2 (G2) to the top of the standings with some impressive games. The fall of the mighty Origen (OG), who have so far failed to impress, and the sound decision making of Unicorns Of Love (UOL). Who are the “Players to Watch“ this week in the European scene? Who will manage to shine among the competition?

MrRalleZ has always been a very good AD Carry, but this season more than any before, he has been able to stand out among the European competition. With a great sense of positioning in team fights and a team that can support him, we have already seen this player have some amazing games on Kalista and Corki. In week 2 we saw him play against ROCCAT as well as GIANTS! Gaming. In both of these games he has managed to get ahead in lane and keep that lead, eventually snowballing his early game advantages into team victories.

In week 3 Elements will be facing Unicorns Of Love, who will be playing with a substitute due to Diamondprox’s VISA issues, and Origen, who have been struggling to find success in the first couple weeks. This will be a great opportunity for MrRalleZ and the rest of the team to pick up another 2-0 week and finally prove to all the fans that they can contend for a top place finish this split.

Thus far the Fnatic line-up has had a relatively mediocre start to the split with a 2-2 score line. If there is anyone that I would expect to step up this week it would be Spirit. So far we have only seen glimpses of the aggressive play-making style that he is so well known for. If we can see him play more consistently and synergize with Gamsu’s thus far strong play, fans will be in for quite the show this week from Fnatic.

Facing Gamers2 will be a tough task, but if they can win, it will show a clear sign of improvement and boost the team’s confidence. On the other hand, Splyce has so far been inconsistent in their play and shown a multitude of weaknesses in their play, making them an easier pick-up for Fnatic.

In week 3, H2K will be playing without their mid laner Ryu due to VISA issues. This means that if H2K are looking to succeed they will need their AD Carry FORG1VENGRE to put the team on his back, at least in the game against Vitality. As one of the best ADC’s in the West, it would be surprising to see this team struggle, even with a substitute. Most people expect nothing short of a 2-0 week from this team and a dominating performance from the man in the bot lane.

Make sure to follow us on Twitter at eSports Guru for all your League of Legends and eSports needs!