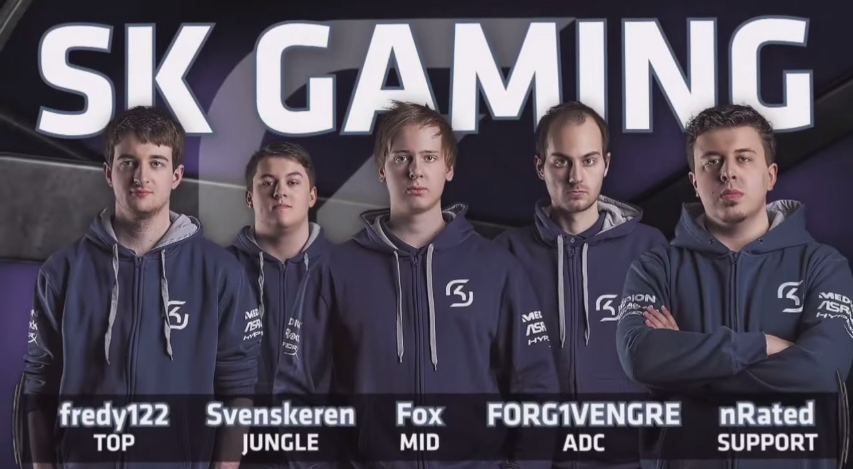 After four games and four decisive victories, SK Gaming looks to be the strongest European team in the LCS though they have yet to face Fnatic and Elements.

The two biggest points of this week is the massive spike in H2K’s performance and the massive drop in GIANTS’. First and now worst, Werlyb fell off from the top of Top Lane performances straight to the bottom, having abysmal stats across the board. At 0.2 KDA and 25.0% Kill Participation, the Jax beast of week 1 beat Wickd by setting the record for the lowest KDA and Kill Participation for the 2015 LCS.

Another case of the numbers not telling the whole truth. Despite ReignOver’s mediocre statistics he was a huge part in Fnatic’s unexpectedly close wins by neutralizing the enemy Carry and deservedly won this week’s MVP title. To mention another Korean Jungler, H0R0 remains one of the only shining glimmers of hope for the troubled MYM team.

Redeeming himself from a weak opening performance, Ryu did a spectacular job of snowballing his early advantage against the Spanish team. On the other side of the coin, Gambit’s NiQ had a disastrous week. Plagued with poor decision making and constantly getting caught, even though Gambit started off their match against Fnatic with the advantage, NiQ wasn’t able to translate the team’s lead into anything impactful.

After a solid but no too impressive Week 1, Rekkles bounced back reminding the EU LCS why he was the best European AD Carry in 2014. Meanwhile the Greek AD Carry of SK continues his deathless run in the EU LCS and is quickly becoming regarded as the best in his position in Europe and perhaps the entire West. Forg1ven maintains his impressive 10 CS per minute and leads the LCS with the highest average Gold per Minute.

My vote on the pick of the week. The leading AD Carrys; Rekkles and Forg1ven, both had superb performances on the gun-toting champion.

In both of Fnatic’s matches this week there looked to be a point where their winning streak might come to an end. This was not to be however due to Yell0wStaR’s initiation and roaming to pull his team back on to the lead.