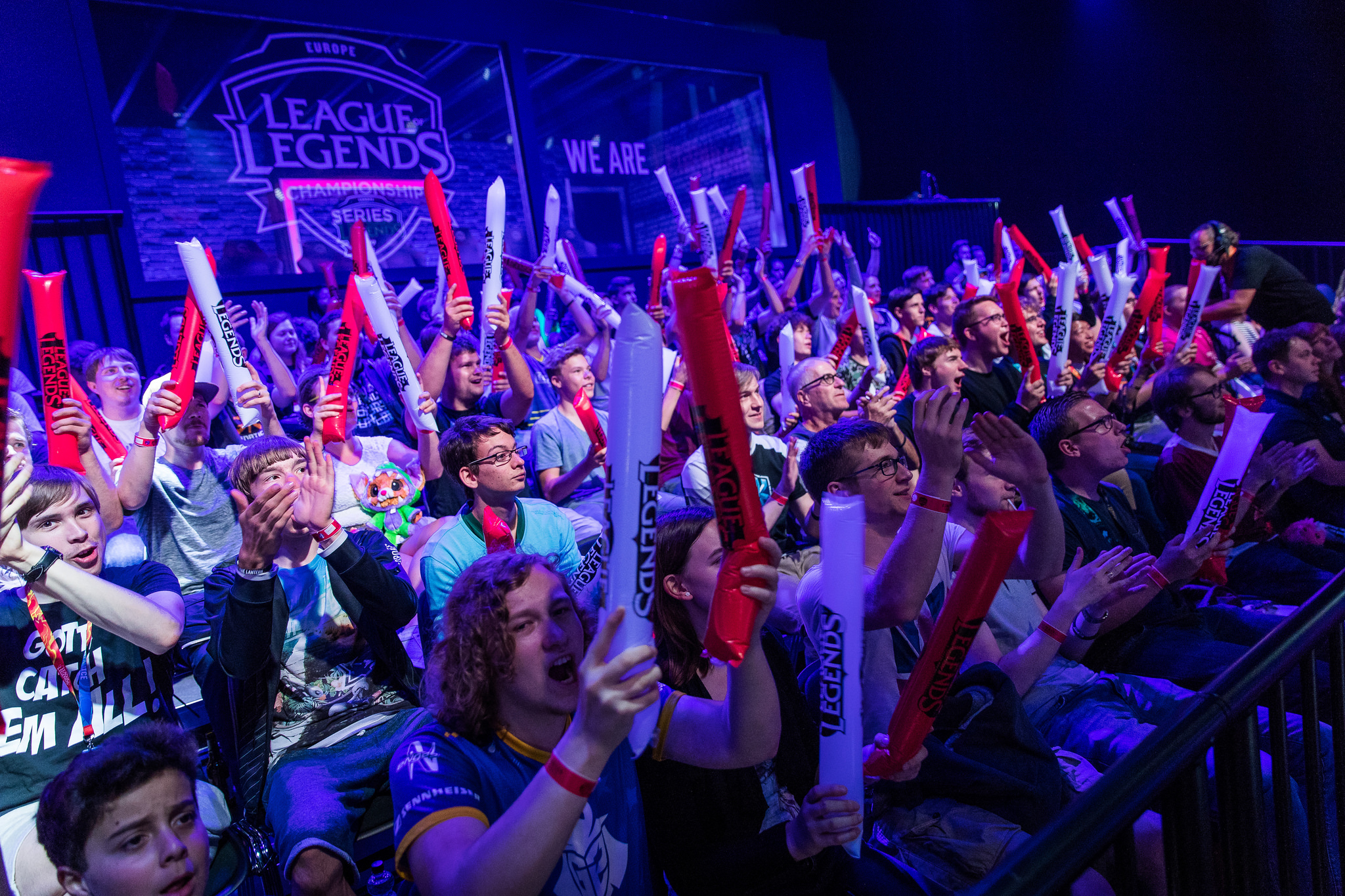 The EU LCS’ regular season has concluded and the top six teams are preparing to make their mark in the Summer Playoffs.

This year has been an entertaining one for EU fans, with many great upsets and strange outcomes. Six teams enter, but only one can rise to the top and take EU’s No. 1 seed at Worlds in China on Sept. 23.

Aug. 19: Unicorns of Love vs. Misfits

Unicorns of Love looked destined to top their group at the start of the season after their second-place finish in the Spring Finals. Now, however, they face the prospect of a difficult run to the finals—if they can get past Misfits.

When the two teams last clashed, Unicorns came out on top—barely. They beat Misfits 2-1 to help them finish second in their group. All eyes will be on the Unicorn’s mid laner, Fabian “Exileh” Schubert, in this matchup, since he’s had an indifferent season thus far.

G2, the current kings of Europe, face a difficult run to retain their crown after failing to beat Fnatic twice in the EU LCS Summer Split. They’ll have a tough quarterfinals matchup against Splyce.

It will be a replay of the 2016 Summer Finals when G2 came out on top, earning Europe’s first seed at Worlds 2016 in the process. Last time these two teams met, G2 obliterated their opposition—but will the same hold true during this bitter rematch?

No one saw this coming. G2 had just finished in second place at MSI 2017 and looked like the favorites to secure a fourth EU LCS title in a row. Now, Fnatic have revived themselves to take the top spot away from G2 after a string of amazing performances, only losing two series throughout the entire season. Fnatic are on the cusp of regaining their crown, but they still have some work to do.

H2K are starting to become one of the driving forces in the EU LCS. After their semifinal finish at Worlds 2016, H2K went on a scouting mission to find a team that could push them to even greater heights—and it’s beginning to show.

There was a lot of weight on H2K’s shoulders in the Spring Split when they failed to reach the semifinals. Will they fall under similar pressure again in the playoffs, or can they pull off a miracle?

The finals and third place match will be held in Paris’ Accorhotels Arena. G2 Esports were crowned the kings of Europe in the Spring Split, but League fans wonder who will be the champions of the 2017 Summer Split.