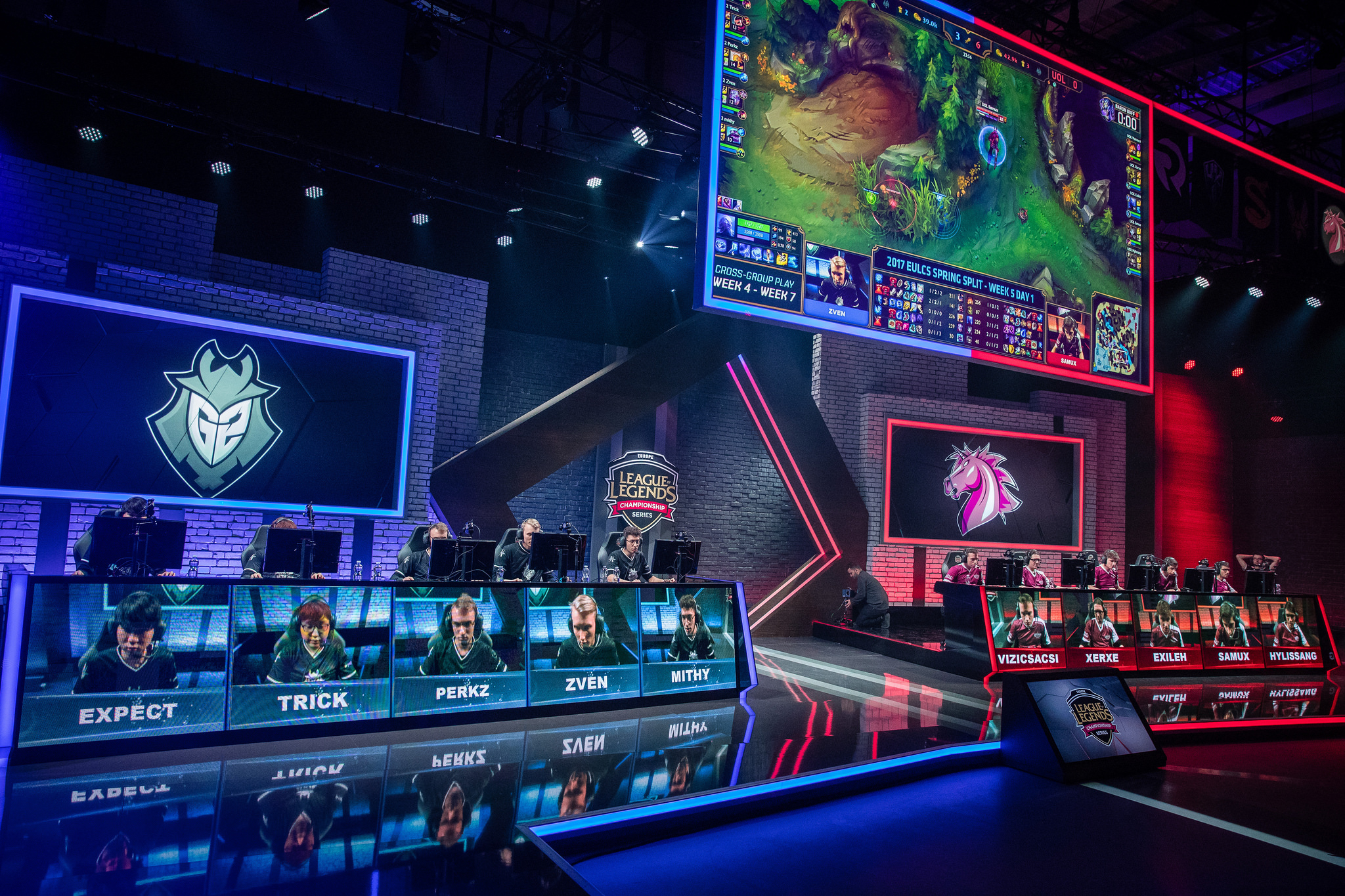 Europe’s had a rough go at international events lately. Since the glory days of Moscow 5 and CLG.EU, no European team has won an international League of Legends championship. They’ve made finals at the Intel Extreme Masters (IEM) World Championship, MSI, and Worlds, but have no titles to show for it. Their failings at these tournaments has turned optimism into despair.

If any tournament could turn Europe’s streak around, it would be the Season 11 IEM Championships in Katowice, Poland. Not only is Europe sending its strongest teams, the competition from other regions is particularly weak. Some teams have been upended by offseason roster moves while other have pulled out of the tournament entirely. If Europe can’t win this year, on home soil, it would be a real catastrophe.

We took a look at the teams competing this year to assess Europe’s chances at bringing an international trophy home again.

IEM’s invites teams to its World Championship based on their results in the previous season. Because of offseason changes, it’s not unusual to see teams arrive that look nothing like the rosters that earned their invitations. This happened to Europe in 2016 as both Fnatic and Origen lost key members over the offseason and looked like shells of their 2015 forms.

But this last offseason was different. Top European teams like G2 and Unicorns of Love kept nearly their entire rosters together, hoping that continuity and growth would be an advantage for them. That has been borne out in their results, as the two teams are clearly Europe’s best halfway through the Spring Split.

The other team, H2K, made some changes, but some were regarded as improvements to an already-strong roster. Even their suspect bot lane has mostly held up in EU play (with help from the rest of the roster). The three teams sit at the top of the standings and are worthy of their seeds at Katowice.

Obviously, showing up is not enough. G2 learned that last year at MSI when they prepared by taking a vacation while others were furiously scrimming. But there are no excuses now. The teams have been playing well and have an ideal scrim environment with the tournament being held in Europe.

EU will arrive tomorrow with its best teams, but the rest of the world is not impressing.

The rest of the World? Meh.

G2 only received an invite to Katowice because of Cloud9’s withdrawal. This created a weird situation, with no North American team and an over-representation from Europe. Then, EDG withdrew as well, citing travel uncertainty. EDG has been inconsistent playing without former star Ming “Clearlove” Kai, as shown by their complete mess of a match against Newbee. But no LPL team competing at all is a surprise.

Instead of replacing EDG with a team at the top of the standings, IEM invited Hong Kong Esports. Hong Kong is a mid-tier LMS squad with no international experience. They can make some things happen around top laner Yang “MapleSnow” Yu-Wei (pro tip: if you’re a player in LMS, include the word “Maple” in your username). But they are nowhere near the top level in the region, having lost eight consecutive games to ahq over the last few months.

The top LMS team, FlashWolves, will be there. The original Maple, Huang Yi-tang, continues to impress along with jungler Hung “Karsa” Hau-Hsuan. But they are still integrating new ADC Lu “Betty” Yu-Hung and don’t look quite like a complete team yet.

Rounding out the group is M19 (formerly Albus NoX Luna). They technically count as a European squad playing in the Continental League. Despite bringing backing most of their Worlds roster, they are a middling 4-4 in the LCL and have been very inconsistent.

Aren’t we missing something though?

What about the Koreans?

Ah, our Korean overlords. Surely they will assert dominance and sniff out European hopes, right?

Not so fast. Two of the qualified LCK teams were SK Telecom T1 and Samsung Galaxy, but IEM’s initial press release left them out. The third, ROX Tigers, earned a spot by winning the KeSPA Cup, but this is not the same team as the ROX we’ve grown to know over the last two years. The entire roster is gone, the logo went from cutting-edge to a hideous 90’s-looking design, and the team is near the bottom of the LCK league table.

The only team beneath them? Kongdoo Monster. Kongdoo’s only LCK win this year was over Jin Air, the team they are tied with at the bottom of the standings. Of course, Kongdoo and ROX are playing against the best competition in the world, and could look much sharper against the backdrop of sloppy LCS play. And the Tigers roster is nearly the entire reincarnation of an Afreeca Freecs team that at least treaded water in the LCK last summer.

Korean teams are always dangerous, but these are two of the weakest rosters from that region.

Group play starts tomorrow, and it looks like H2K will have an easier time. Not only do they avoid both G2 and UOL, but Flash Wolves as well. They should have little trouble against M19 and Hong Kong Esports, or even the vulnerable Tigers.

G2 and UOL may have to fight with FlashWolves for a spot in the bracket stage (only two teams from each group advance). But both teams have strong mid laners that should at least match Maple in lane and be relevant in fights. Both should rely on greater cohesion and map play to move on.

This really should be Europe’s tournament. There’s a high probability that we get three European teams in the bracket stage and two EU teams facing off for the title. Nearly every variable has gone Europe’s way—now it’s time to perform.