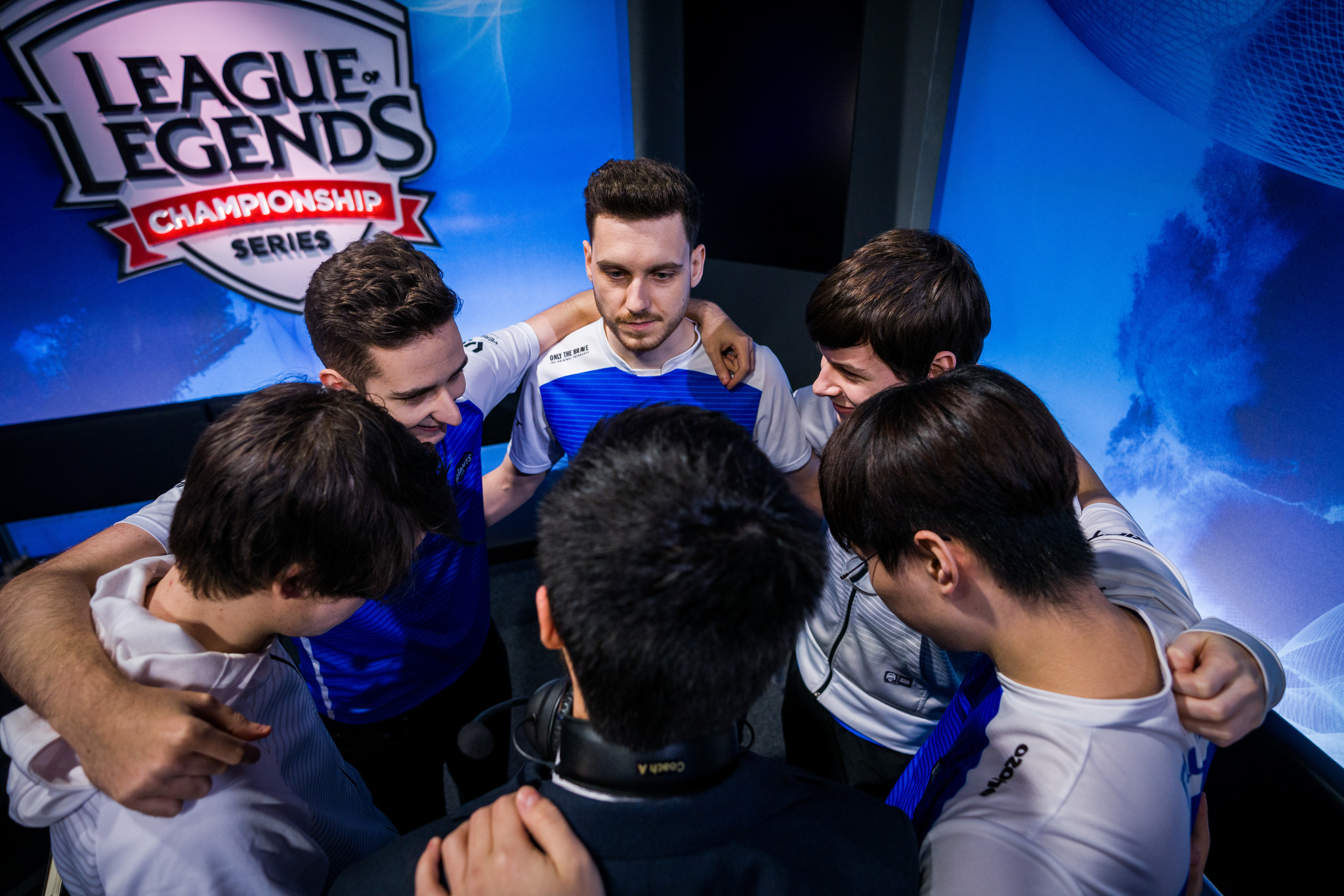 EU LCS team Vodafone Giants had a very rough 2018 Spring Split, coming in ninth place out of 10 teams during the regular season. In an attempt to correct their shortcomings from the spring, the organization is making some big changes to its roster, including a brand new support, according to a report today from ESPN.

Risto “SirNukesAlot” Luuri, the team’s new support, has a long history in European League of Legends. Most notably, he spent some time on Copenhagen Wolves in 2015 and 2016. Tons of noteworthy players have come out of that organization, including Konstantinos “FORG1VEN” Tzortziou, Maurice “Amazing” Stückenschneider, and Søren “Bjergsen” Bjerg.

As far as success, though, SirNukesAlot hasn’t seen much, so he may not be a big help to this struggling organization. He took a couple years off from professional play from 2016 to 2018, and before that, he had only played in the LCS for a few months before competing in the Challenger scene for the rest of his career. But there’s hope that under new team coach, Kublai “Kubz” Barlas, his potential will come out just a little more.

Kubz has successfully coached several Challenger and LCS teams, including Fnatic and Cloud9, but has largely been out of coaching work since the spring of 2017 on Fnatic Academy. A new coach and a new starter are great steps for Giants to take toward improvement. After all, it couldn’t be much worse for them.