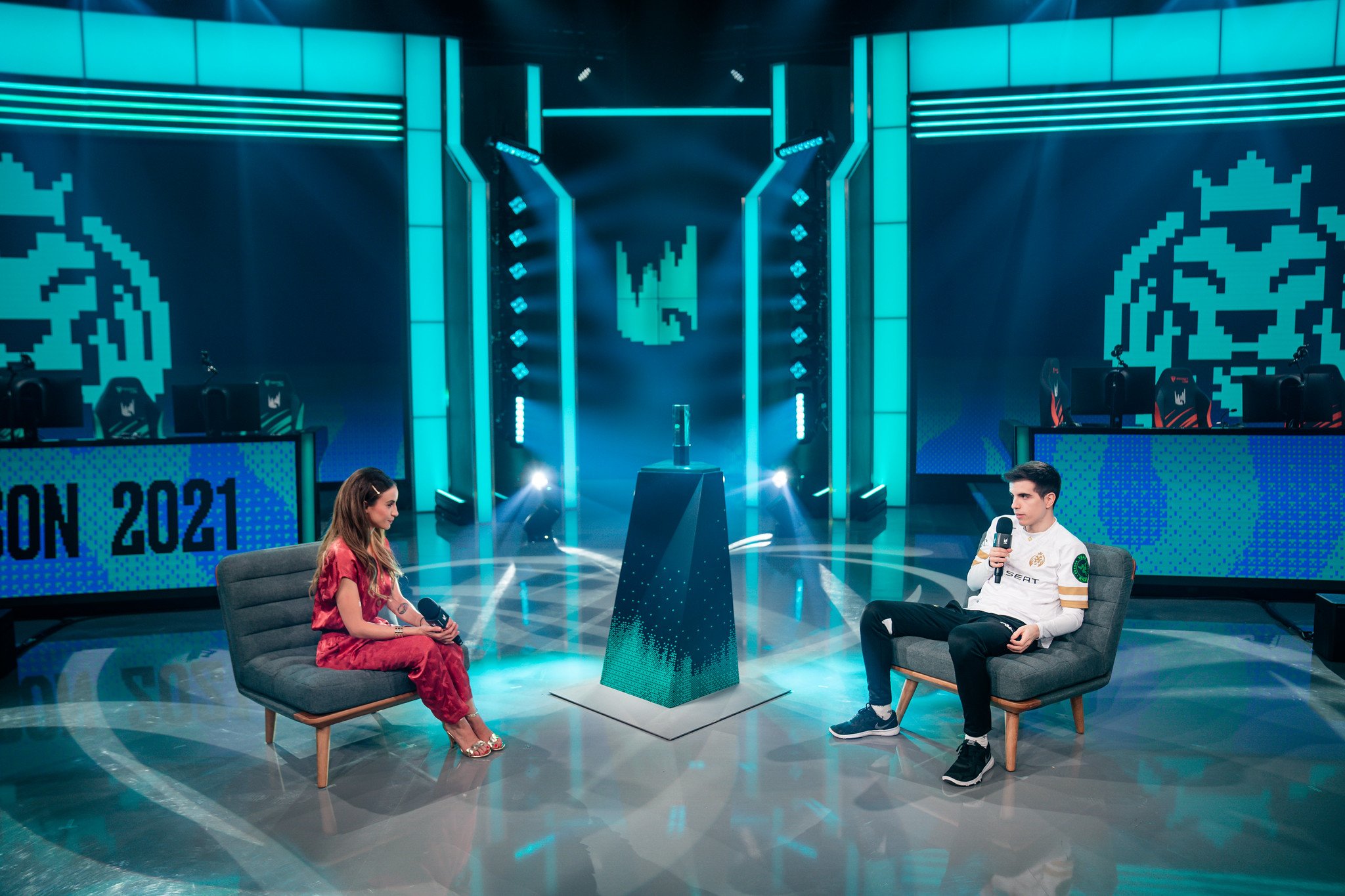 Europe has become known for its numerous talented League of Legends rookies, and this past Spring Split was no exception. After proving himself multiple times on Summoner’s Rift, MAD Lions’ fiery rookie jungler Elyoya has stood tall among the crowd and earned himself the Rookie of the Split award today.

In his first season in the league, Elyoya propelled MAD Lions into the team’s first LEC Finals with huge wins over teams like Rogue and G2 Esports. His early domination was key for his team to snowball their leads into the later stages of their games, and his willingness to fight matched his teammates’ aggression perfectly.

The 21-year-old also showed a ton of flexibility with his champion pool, playing 11 unique champions throughout the split. He was also one of the best-performing junglers; according to Oracle’s Elixir, he had the second-most kills, the second-highest KDA, and the highest kill participation percentage in his role.

On the other hand, SK Gaming’s new support Treatz was second in votes for Rookie of the Split, while Rogue’s own support Trymbi came in third. Both players had great debuts in the LEC and were important pieces of their teams during the regular season and in the playoffs.

Ultimately, Elyoya will be looking to help MAD Lions capture their first LEC championship today against Trymbi and the rest of Rogue. Each lineup is powerful, but they both have very different playstyles with the former looking to fight early and often, and the latter wanting a more controlled pace.

It’s a clash between styles, and it should be an amazing series to watch. Catch all the action on the official LEC broadcast now.