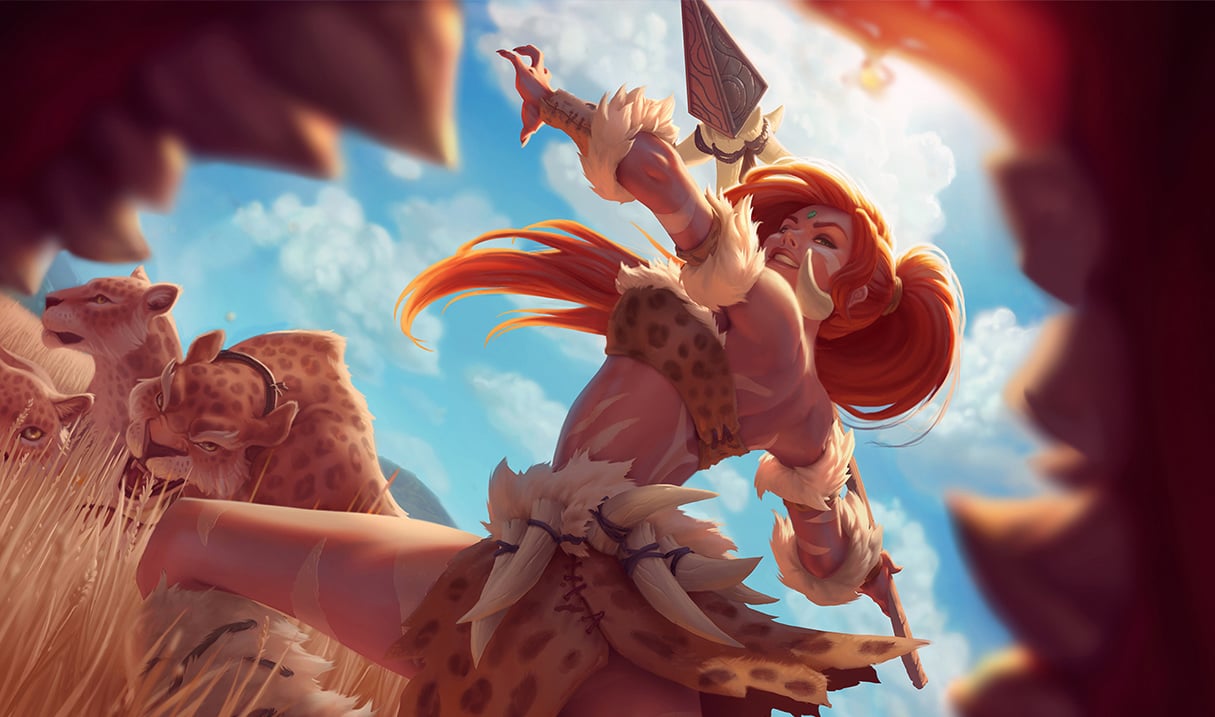 When it comes to AP junglers, none are quite as powerful in the current meta as Elise. Her early-game dominance and ability to snowball a game out of control is unrivaled at the moment, making her the premier choice for early game team comps and those that lack AP alike.

Riot wants to level the playing field, though, specifically for another AP early game jungler–Nidalee. That’s why there are balance changes on the PBE right now that will nerf Elise and simultaneously buff Nidalee.

Elise’s nerf is a small one, but it’ll have a decent impact on her performance. The cooldown of her Rappel is being increased as the game goes on, starting out at the same 26 seconds but ending up four seconds higher at 18 seconds.

This will make her late game fights much riskier, as she’ll have her getaway available to her less often. Her base AD was lowered in Patch 7.15, and that hurt her camp clear early on. This, however, will hurt her teamfighting ability.

Nidalee’s change is also small, but it may have a ripple effect. The AP scaling bonus on her heal is being raised from 27.5 to 32.5 percent. Again, a small change. After all, five percent is not a big jump, but Nidalee’s heal doubles in power if the healed ally’s health is low enough. For instance, if her AP is 250 and she heals a target, her AP provides a boost of 70, but that’s doubled to 140 if the ally is low on health. That being said, every percent is essentially doubled if the target is low enough.

With a more powerful heal, AP items will be more effective on Nidalee’s heal. The heal also gives its target a 25 percent boost to their attack speed. If Nidalee builds an Ardent Censer after this buff, not only will the heal do more thanks to the higher scaling, but the item’s attack speed boost will stack on top of the ability’s own attack speed boost. This would make Nidalee much more than just an early game carry–she’s suddenly also a super steroid for an ADC.

Elise’s nerf likely won’t hit her very hard, but the small buff to Nidalee may be just enough to bring some much needed attention her way. Likewise, we may start seeing some Ardent Censers floating around on Nid’s build patch. The changes are on the PBE right now, which means we’ll probably see them go live in two weeks if they don’t get reverted first.