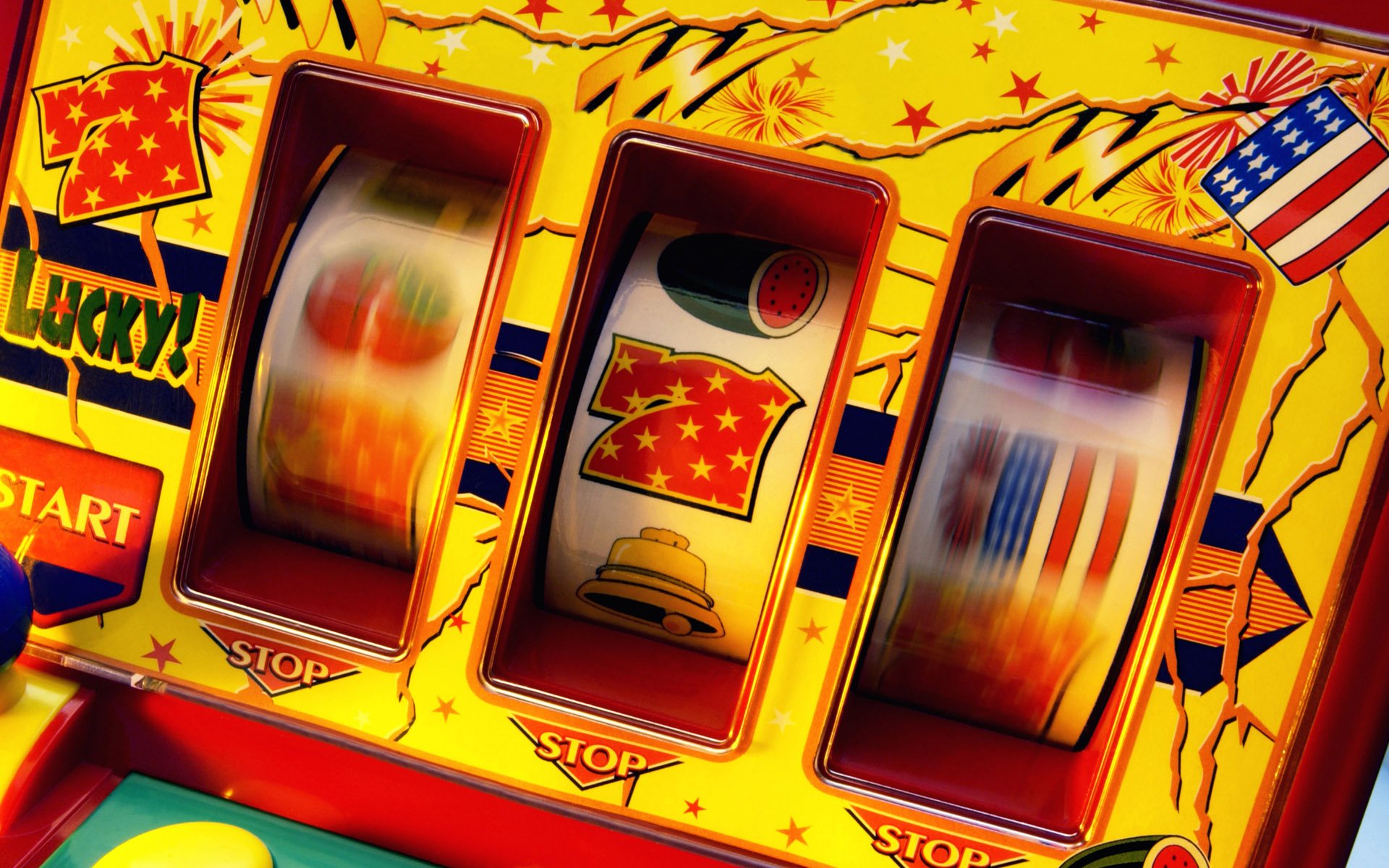 Riot released their Mid-SeasonMagic update post several weeks ago with the intention torework and improve many of League’s outdated Mages and topromote greater early teamfighting with the introduction ofElemental Dragons.  In short, there are four different dragonsthat provide varying team buffs to their killers that stack withdragons killed of the same type.  The goal of the update is toimprove the currently slow pace of the game, forcing teams to fightover neutral objectives earlier in the game (as they did withearlier patches).  The type of dragon that spawns, however, israndom with an icon displaying on the minimap which type will spawnnext.  This sparked a fleeting debate on the place ofrandomness in League of Legends and E-Sports in general, manyvoicing their concern over the upcoming changes.  Last Shadowdiscussed in a video howteams that draft suboptimally might coerce their opponent tocontest a bad dragon simply because of the random selectionpossibly turning the tides of the game on a coin-flip.  TheElemental Dragon change by Riot will have the intended effect ofincreasing the amount of early game team fighting and interaction,however, randomness should be limited as much as possible incompetitive E-Sports titles and the Mid-Season Update reflects poorbalancing philosophy on behalf of Riot.

“Controllable” RNG is not theproblem

My issue with the RNG ofElemental Dragons is not with the presence of randomness on thewhole in League of Legends.  While I believe that a game thathas no elements of randomness, where the outcome of a game isdetermined solely by the relative skill of each competitor, isoptimal, randomness can add a certain spark of flavor to a game solong as it is controllable.  A marksman in League makes theconscious choice to buy a crit-chance item or use crit-chancerunes, choosing to roll the dice on less guaranteed damage fromdamage or attack speed, and is either rewarded or punished fortheir decision by RNG.  In this case, the player activelydecides to stake the gold they have earned on the chance that theymight do extra damage. RNG haters, often justifiably so, point toplays in which the randomness of crit-chance turned the tides of importantgames, yet rarely are critical strikes the sole reason a teamwins or loses.  Moreover, a player cannot rely on crit-chancealone as a stat to win, working in tandem with damage and attackspeed stats to amplify their damage.  A team does not draft acomposition praying that the dice rolls in their favor and they getthe random crits throughout the game that award their victory, norshould they, just as a team should not draft a composition on theprayer that they get favorable dragon spawns.

Elemental Dragons as an inconsistent balancingtrend

The Elemental Dragons alsorepresent a deviation from Riot’s general trend away fromrandomness throughout the course of League’s patchinghistory. Dodge was removedbecause it added a basically unnecessary level of randomness into asingle stat and served to buff an already overpowered Jax. Madred’sRazor was reworked because the randomness often hurt junglerstrying to donate buffs and could have cause ridiculous game swingsin counter-jungling wars through a few lucky procs. Fearwas changed to make the target always run from the caster, ratherthan in random directions.  Abilities that deal withrandomness, like Kindred’s passive, Blitzcrank’s ultlightning, Twisted Fate’s passive, and others at least havesome measure of predictability and consistency to where theiroutcomes are expected and calculable when picking the character;Kindred should be ready to counter-jungle wherever her mark landsanyway, Blitz lightning hits targets within a predictable area, andabilities like Miss Fortune Q prioritizes targets behind theinitial shot first.  Furthermore, the randomness of theseabilities is not enough to turn the tides of the game like a lostdragon fight would.

The fundamental issue with therandomness of Elemental Dragons is not randomness itself;randomness is often a necessary component in E-Sports in general(the randomness of jumping and running accuracy in CS:GO, randomspawns in Starcraft, random rune spawns in DOTA) and does rarelyhas ludicrous effects on the outcome of a game (the most prevalentinstance in recent memory is the Coldzera AWP shot atthe MLG Major).  The issue lies in the nature ofrandomness as a win-condition: that, if the odds roll in their favor, a teammight win a game not by outplaying their opponent, but simply bychance.  If the RNG of the dragons turns out to be notparticularly game-changing, with teams happily giving upunfavorable dragons in the early-mid game without fear of theirbuffs and reward, then the game is back to its current state ofrelatively low team interaction around dragon, only without theconsistency of successive dragon rewards.  My key point isthat the winner of a game should always be determined by who playsbetter, and the game randomly “deciding” winners andlosers is inherently unhealthy game design.