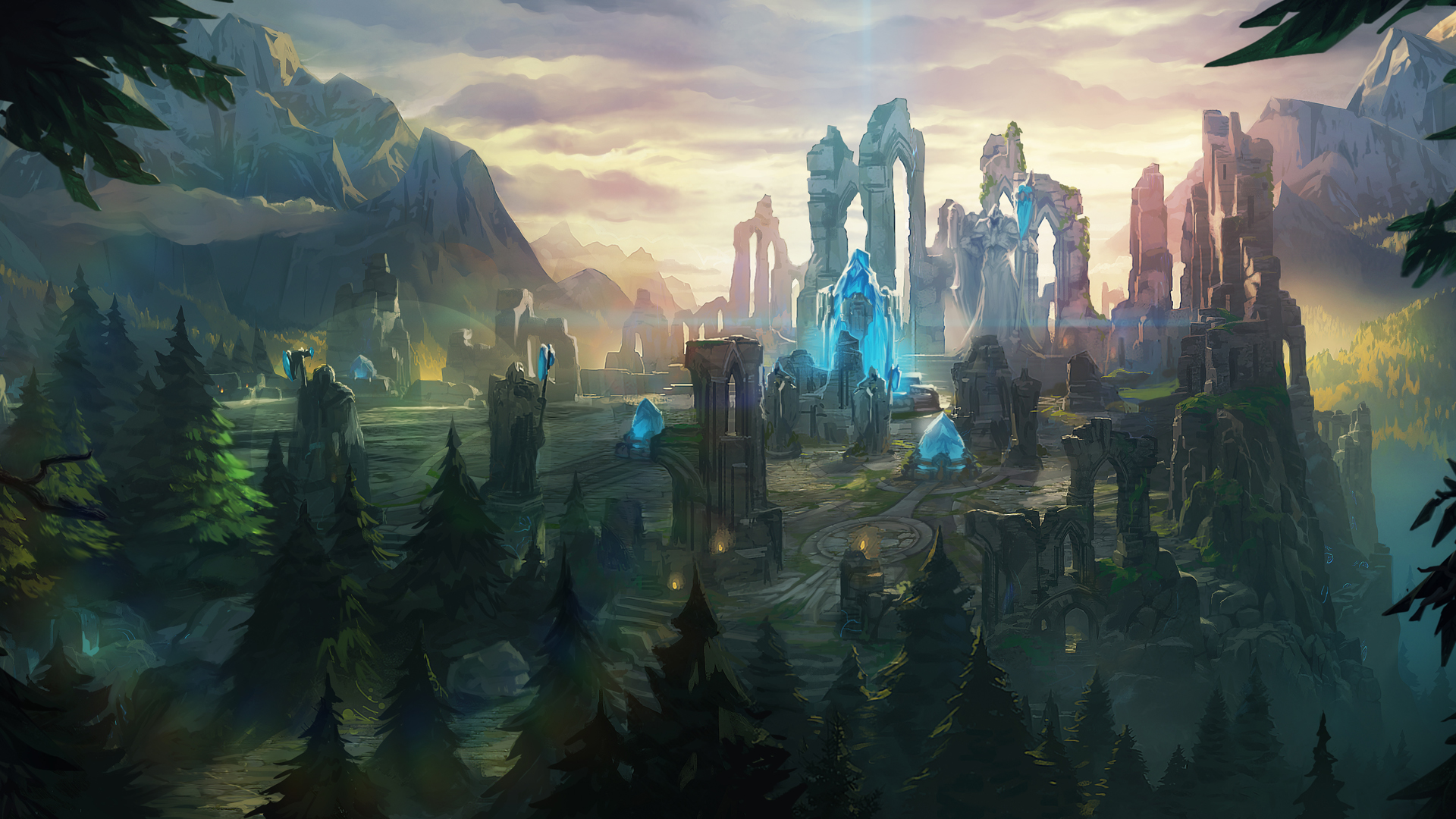 It’s hard to believe that it’s been eight years since Riot Games released the first ever trailer for League of Legends.

Then titled League of Legends: Clash of Fates, several changes can be spotted right away when comparing this trailer to the current game. Fans can easily see just how much the game has progressed over the past few years, as well as how League of Legends continues to develop, evolve and add to a long list of characters.

Of course, the game has been in development for the past 10 years, with Riot celebrating its 10 year anniversary a few months ago. Nevertheless, fans will enjoy watching this original trailer to look back and see the game for what it was at time.