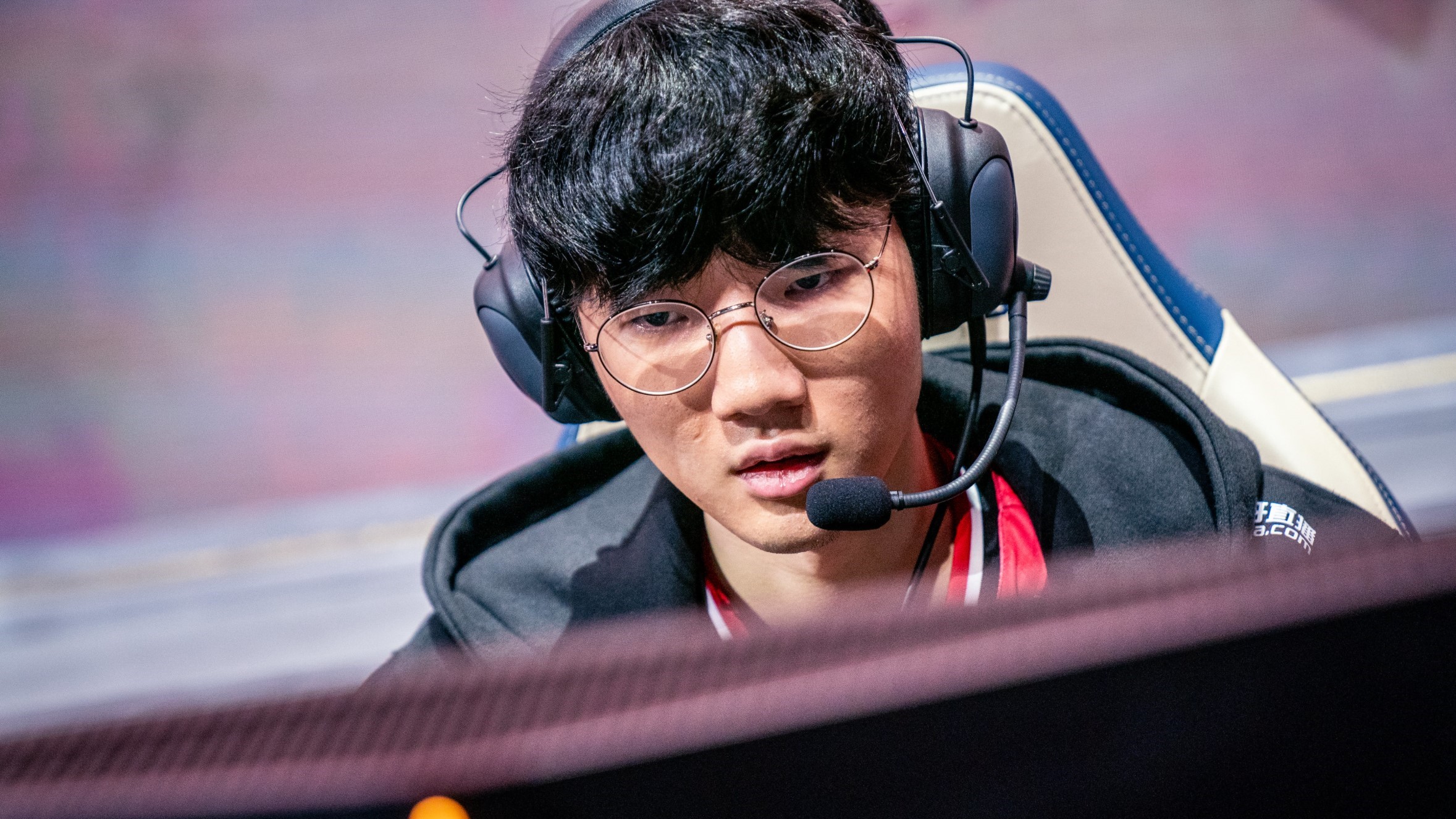 EDward Gaming’s superstar AD carry Park “Viper” Do-hyeon has been one of the best players in his role since he entered the competitive League of Legends scene, and this year has been no different. The flamethrowing phenom has usually been a focal point of EDG’s gameplan, and it’s clear that the blueprint hasn’t changed all that much from their World Championship winning run to now.

The 21-year-old currently has 81 kills through 13 playoff games, with a whopping 76.6 percent kill participation percentage and a 48.5 percent overall share of his team’s total kills, according to League stats aggregate Oracle’s Elixir. He has multiple games on exciting champions like Zeri and Lucian, two picks that give him the maneuverability to dominate a late game teamfight.

Viper is currently racking up an average of 6.2 kills per game during the playoffs, and if EDG’s upcoming series against LNG Esports hits at least four games, he’ll most likely reach the 100-kill margin by the end of the day.

Over the past few years, there has only been one other player to reach triple digit kills during the LPL playoffs: Top Esports’ explosive mid lane star, Zhuo “knight” Ding. In more than 25 games during the 2022 Spring Playoffs, the 22-year-old racked up 120 kills, while also participating in just over 70 percent of his team’s total kills, according to Oracle’s Elixir. Like Viper with EDG, knight is an essential part of his team’s strategies and will be the centerpiece of any team composition.

Even though he’ll be fighting in the lower bracket of the 2022 LPL Summer Playoffs this Thursday, Viper will continue to be a player-to-watch in EDG’s upcoming series. He and the rest of his team will have their hands full with strong players like Tarzan and Doinb, as they battle for a chance at glory later this month.