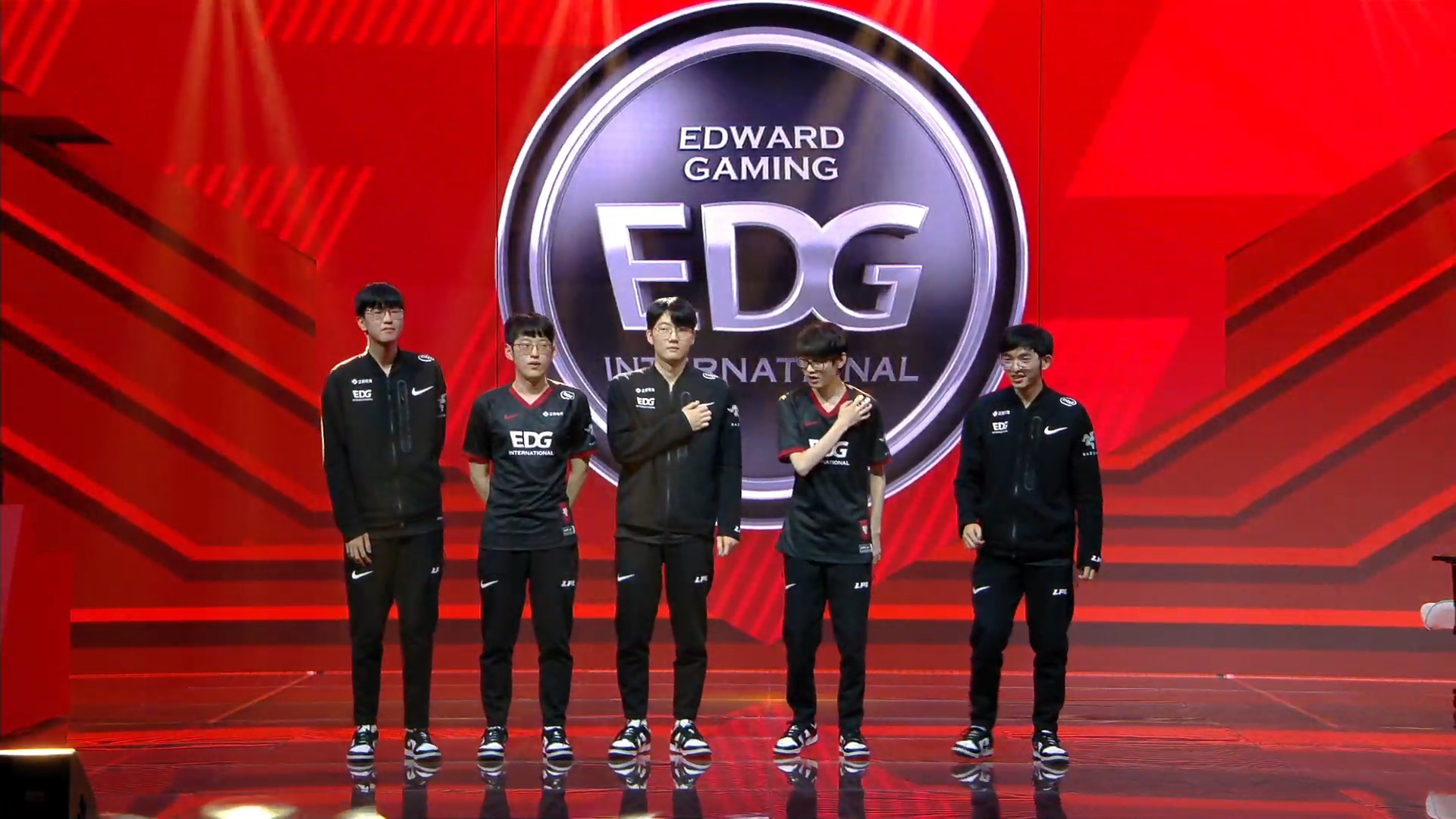 While LGD looked great in the past couple of series, they were no match for the leader in the standings, who only dropped three matches across the entire split so far. The team’s offseason acquisitions of Flandre and Viper have been working out really well, since both players have been leading the stats for their roles in the Spring and Summer Splits.

The MVP votes were picked up by EDG’s mid-laner Scout and jungler Jiejie. Both players showed up in today’s series, dismantling their opponents with ease. Scout picked up Lee Sin in the first game and was the main reason why EDG won the match after falling behind early on. He finished the game with a KDA of 14/2/10 after picking up the most kills for his team. In the second match, the jungler picked Xin Zhao and went for a lot of aggressive plays, securing huge leads for his team. He finished the match with a KDA of 8/1/7 after his decisive engages on the bruiser.

In the first game of this series, both teams secured power picks such as Ziggs and Viego for LGD, and Sett with Lee Sin for EDG. While the team, led by Scout, picked up a huge lead early on, they weren’t able to close out the game cleanly. LGD came back into the match and put up a good fight, mostly thanks to the bottom lane Ziggs pick, a powerful champion in the current meta. He was able to delay the match for quite a while before EDG picked up their core items. Once they did, they were able to survive Ziggs’ poke and finished the first match of the series.

In the second match, EDG went for a lot of aggressive plays early on once again, picking up a huge lead across the board. They avoided the mistake from the first match and cleanly closed out the second match of the series after reaching their opponents’ Nexus at 18 minutes.

EDG (10-1) will be back later this week with a match against Royal Never Give Up (3-5). While RNG won MSI, they’ve looked lackluster in the Summer Split so far after falling behind with the meta change. EDG on the other hand adapted to the meta really well, with star players performing across the board.