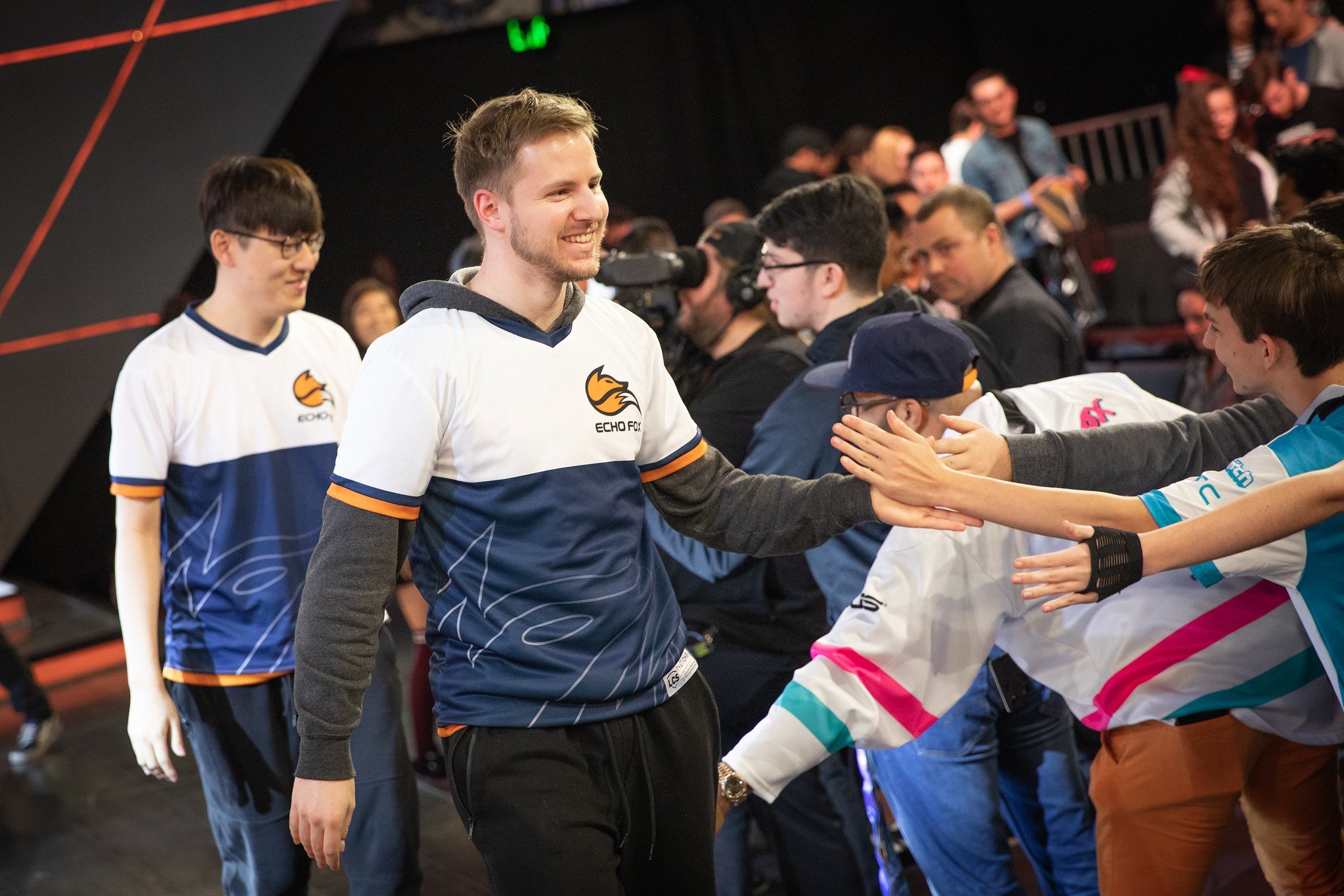 It looks like the break between the end of MSI 2019 and the start of the LCS Summer Split was harder on Team Liquid than we thought. The defending LCS champions were taken down by Echo Fox today in the first week of the season. Echo Fox rallied behind an amazing performance from Colin “Solo” Earnest on Gangplank.

It was looking dire for Echo Fox as Team Liquid ran plays through their bottom lane and dominated the early game, while they left Jung “Impact” Eon-yeong alone to battle against Solo in the top lane. Although they were able to find leads, they never pushed their advantage into the later stages of the match.

Ultimately, it came down to some really good teamfighting from Echo Fox that allowed them to claw back. Solo’s Gangplank was a huge factor in their success as the 26-year-old veteran had almost 48 percent of his team’s damage at the end of the game.

Meanwhile, Liquid looked pretty rusty during many of their five-vs-five fights. Their target selection was off and the team’s engages were almost useless. Superstar support Jo “CoreJJ” Yong-in wasn’t able to find any good engage opportunities on Rakan and he also made some uncharacteristic mistakes in the teamfights.

It’ll take some time for Liquid to shake off the cobwebs and warm up for the rest of the season. They’re still the best team in the region, however, and should be fine for week two when they face off against 100 Thieves and CLG. But, on the other hand, this win should give Echo Fox a ton of confidence as the rest of the season rages on.