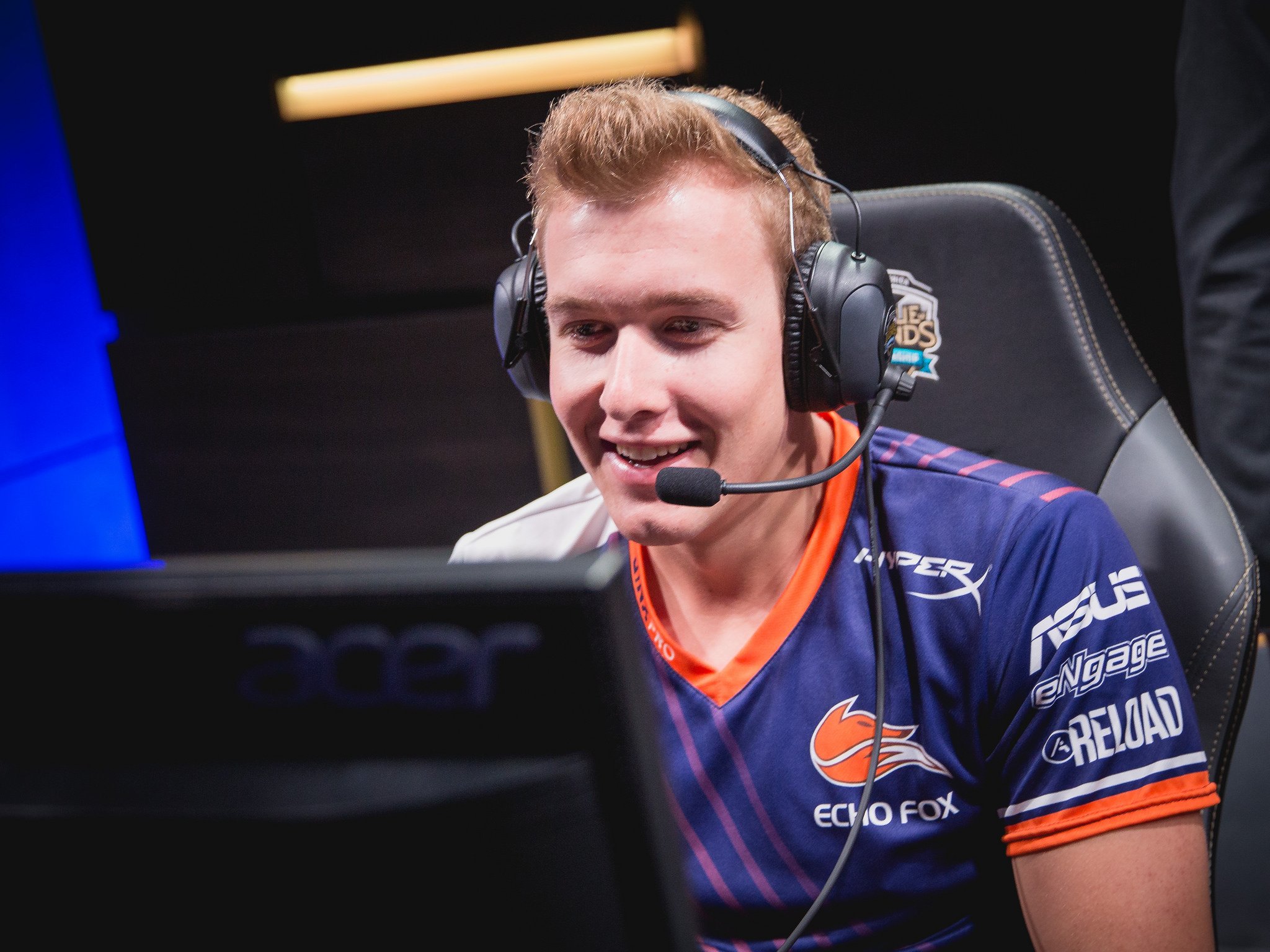 Echo Fox will be lining up without their star jungler for their important matchup against CLG later today.

On the organization’s Facebook account, Echo Fox confirmed that Matthew “Akaadian” Higginbotham will be substituted for Jonathan “Grig” Armao in their upcoming match but have failed to give a reason why.

According to team owner Rick Fox, the move is simply Echo Fox making use of its ten-player roster.

Armao has also officially changed his handle, from Grigne to simply Grig, ahead of his LCS debut.

Akaadian has been one of the driving forces in the Echo Fox lineup after the team’s impressive start in week one where they ended 2-0, beating both FlyQuest and Team Liquid.

Grig had been a part of Echo Fox’s challenger team, Delta Fox, that finished fifth overall in the Spring Split. They were forced to take part in the NA summer open qualifiers to regain their place in the Challenger Series.

Grig helped the team to fend off Liquid Academy, winning 3-1 and returning to the NA Challenger series for the Summer Split. He has since moved to the main team, after Delta Fox signed high profile streamers to head the team instead.