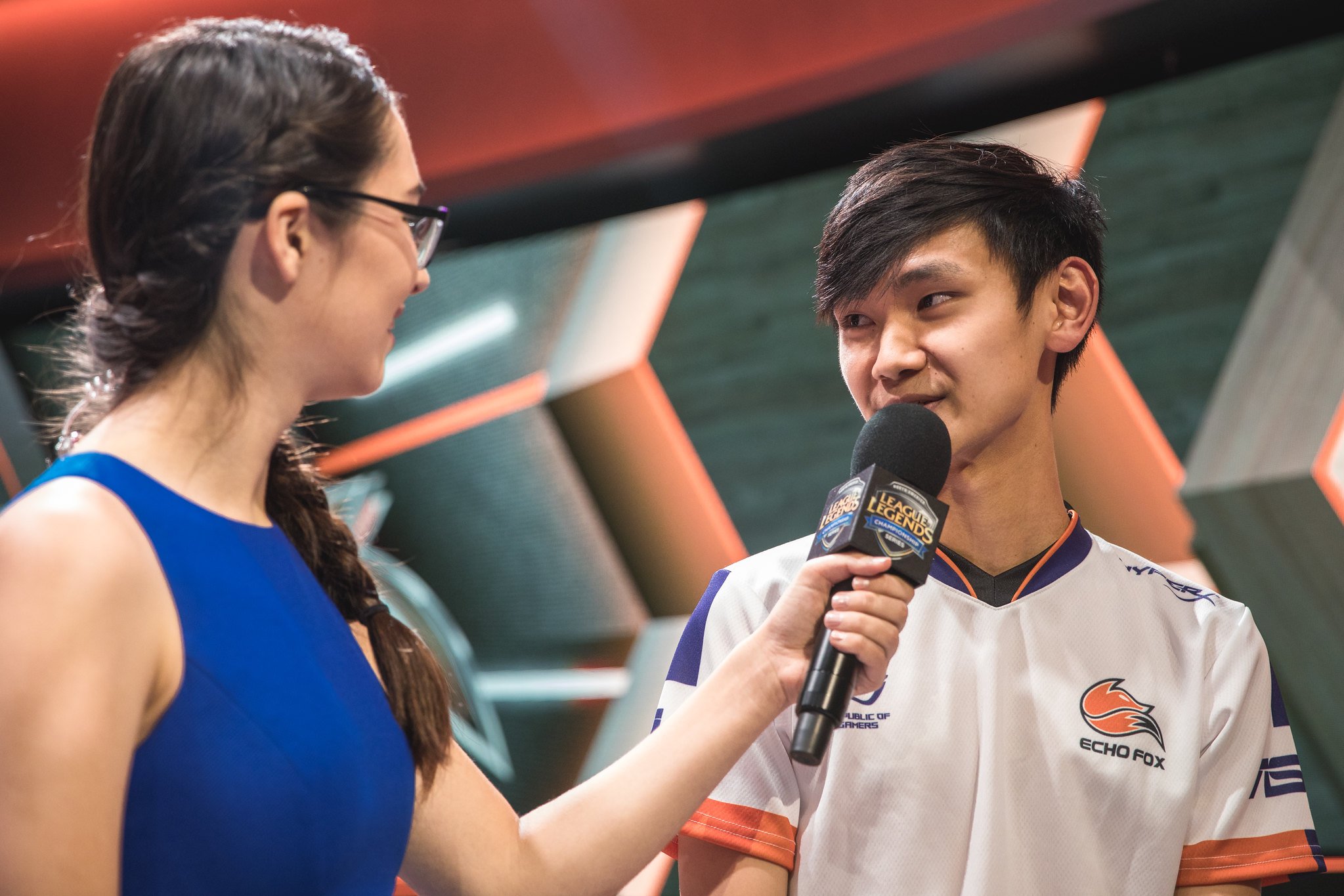 Echo Fox is making a couple of changes to its LCS roster for week one of the 2019 Summer Split. David “Yusui” Bloomquist is in for mid laner Kim “Fenix” Jae-hoon, while bot laner Lawrence “Lost” Hui will be subbing in for Apollo Price.

The team had a better-than-expected showing in the Spring Split with Fenix and Apollo, nabbing a playoff spot after a tough start. That makes this an interesting experiment to start the Summer Split. Echo Fox has yet to reveal whether the changes will stick or the reasoning behind them. None of the four players revealed anything on their official Twitter accounts.

Yusui is a player who’s been in the Academy scene for some time. He’s been on the Echo Fox Academy team for a year and is one of few North American players starting in the mid lane in week one.

Lost, a native New Zealander, came to Echo Fox via the OPL. Bot lane wasn’t a strength of the team in the Spring Split, so this experiment makes sense. And he’s played in the LCS for the team before. But it’s fascinating that the team would continue to try Lost since he takes up a valuable import slot.

Lost and Yusui will get their chance to prove their worth in Echo Fox’s first game of the week vs. Golden Guardians on June 1 at 8pm CT.