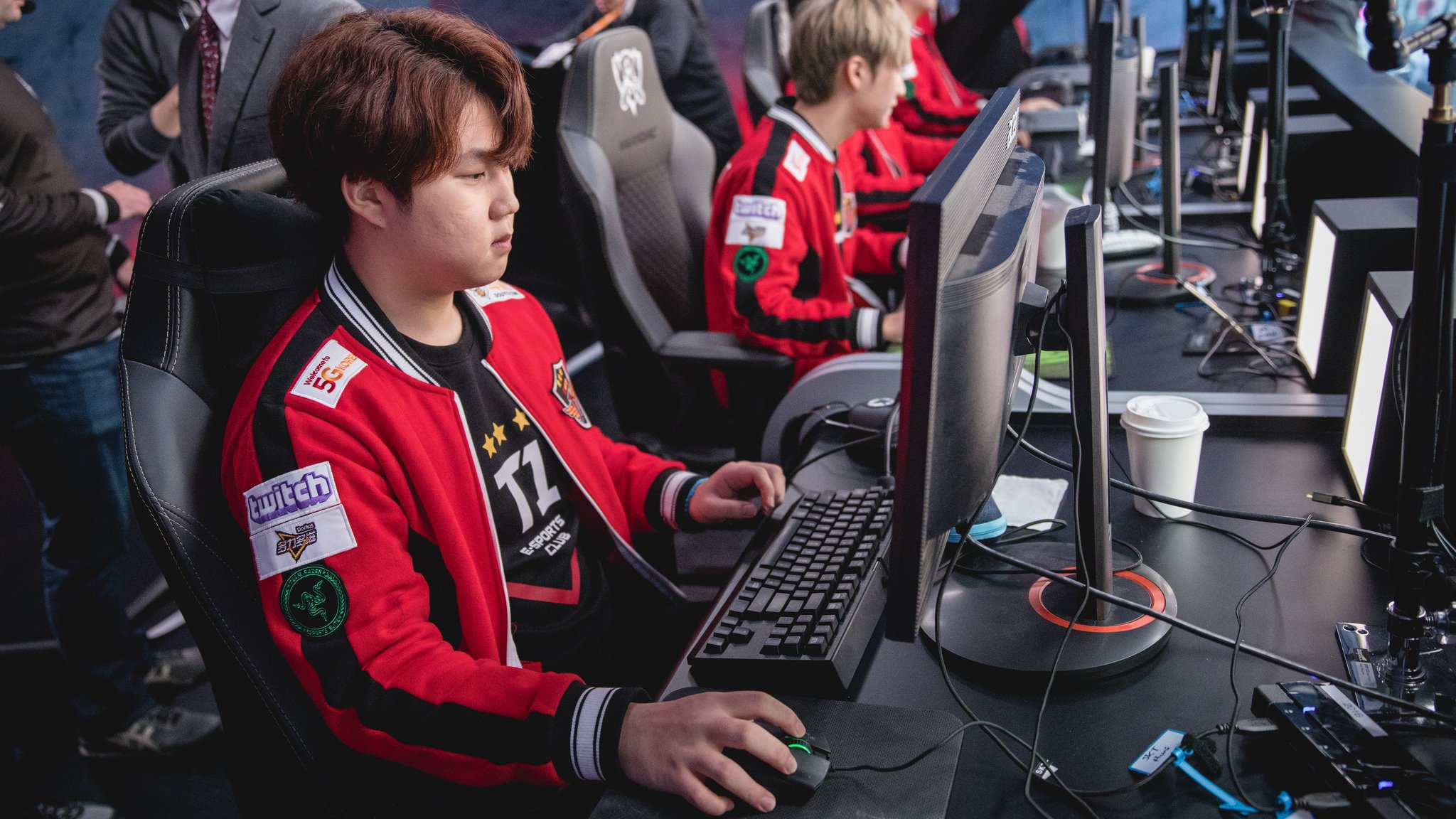 The mystery of where SK Telecom T1’s veteran top laner Heo “Huni” Seung-hoon will play this season has been answered. Echo Fox has locked him in on its starting roster, following reports of contract negotiations last month. With that, both its starting and academy teams have been finalized.

On the starting squad is Huni in the top lane, Kim “FeniX” Jae-hun at mid, Joshua “Dardoch” Hartnett as the team’s jungler, and the duo of Johnny “Altec” Ru and Adrian Ma at ADC and support respectively.

The academy team will be fielded by Kieran “Allorim” Logue top lane, Nathan “TheOddOrange” Ryan as the jungler, Tanner Damonte at mid, Lawrence “Lost” Hui as ADC, and supporting him will be John “Papa Chau” Le.

Of these 10 players, Huni sits alone at the top as the most veteran player on the team, as he’s seen the most success out of all of them. Of course, he’s the most decorated top laner in the world, so the fact that he shines out among the rest of an NA LCS squad isn’t too surprising.

This is his second time playing in North America, as he played for Immortals in 2016 as its top laner before returning home to the LCK and SKT.

At first glance, this roster seems solid, but it’s hard to predict whether they’ll finish near the top of the league. This is mostly because, apart from Huni, none of these players have found much success in their careers, and when they play against the powerhouse rosters of Team Liquid, TSM, and even 100 Thieves, it’s hard to imagine they’ll fair too well. That doesn’t mean the potential isn’t there, though.

Dardoch, in particular, sticks out, because last year was rough. He was heralded as one of the best up-and-comers the region had ever seen, only to fall short and get traded from team to team due to issues with his attitude. He’s only been in the NA LCS for four splits, and this will be his fourth team and fifth roster transfer. If he can resolve those issues on this new team in the newly franchised NA LCS, it’s possible that he could stick with the best junglers in the league and work with Huni to carry Echo Fox through a great year.

Overall, though, this still looks like an upgrade for a historically not-so-great team. Echo Fox has finished at the bottom of the barrel split after split, and adding a championship contender like Huni to the team and essentially wiping the slate clean should only be good for them.