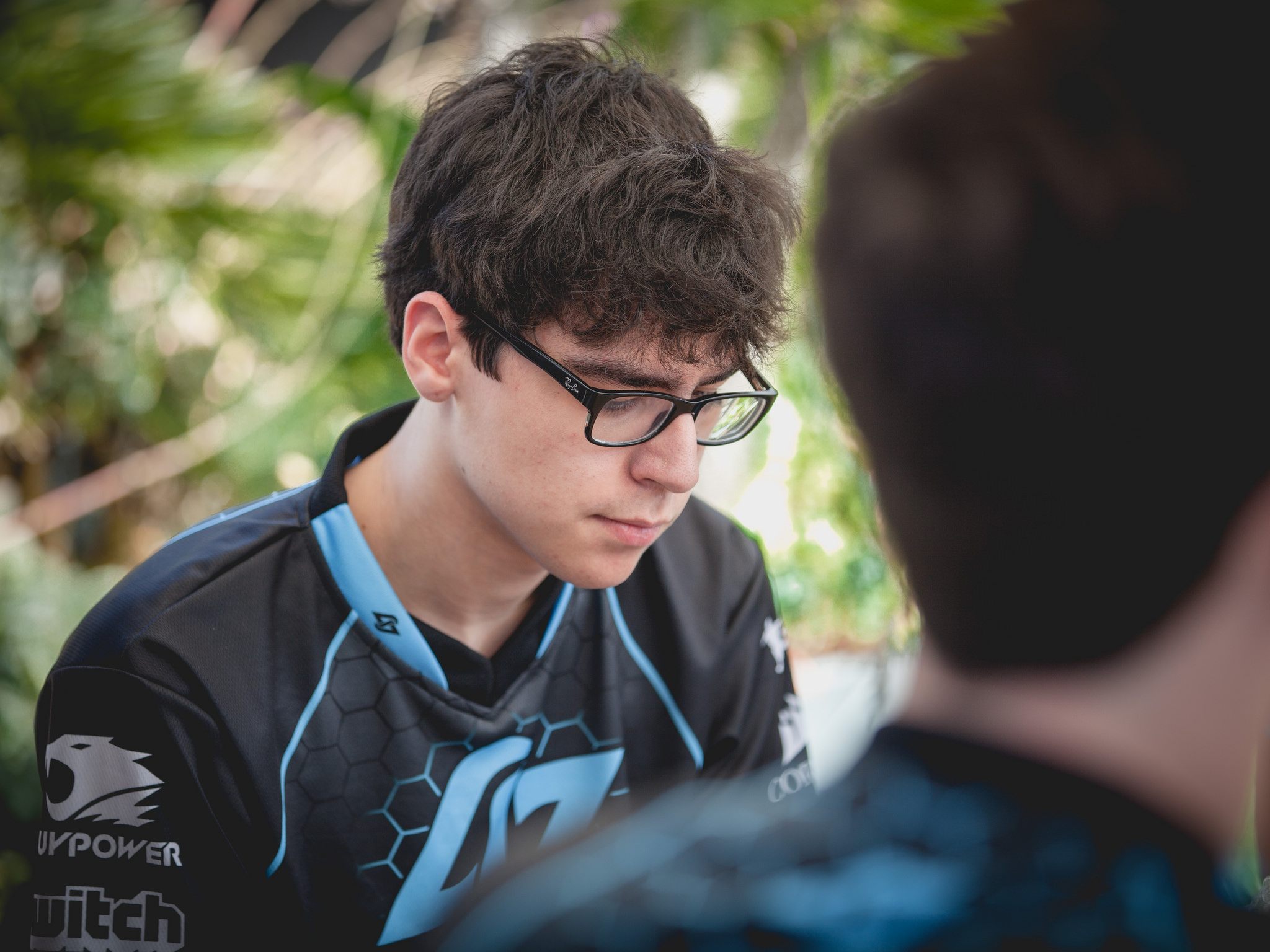 Dardoch’s abrupt departure was due to an unwillingness “to adhere to the set of standards expected of every member of the team,” CLG explained in their announcement.

The jungler first joined CLG at the beginning of the 2017 Summer Split, as part of a two-player trade with Immortals. Dardoch’s departure from Immortals was also due to similar behavioral issues.

CLG has promoted Omar “Omargod” Amin to replace Dardoch as the team’s starting jungler. Omargod was formerly a part of CLG Academy, and has made a few on-stage appearances this split for the main roster, with mixed results. CLG now only have four weeks to get Omargod ready for playoffs.

Dardoch will now return to Team Liquid, the team he played for during the entirety of the 2016 season. With the addition of Dardoch, Team Liquid have three junglers on its roster, including Kim “Reignover” Yeu-jin, and Rami “Inori” Charagh. It is currently unknown if Dardoch will be Team Liquid’s starting jungler.

The return of Dardoch also comes one day after Team Liquid signed former ROX Tigers mid laner, Son “Mickey” Young-min. It’ll be interesting to see what Team Liquid’s lineup looks like in their next match against Immortals on Friday, July 28 at 9pm ET.