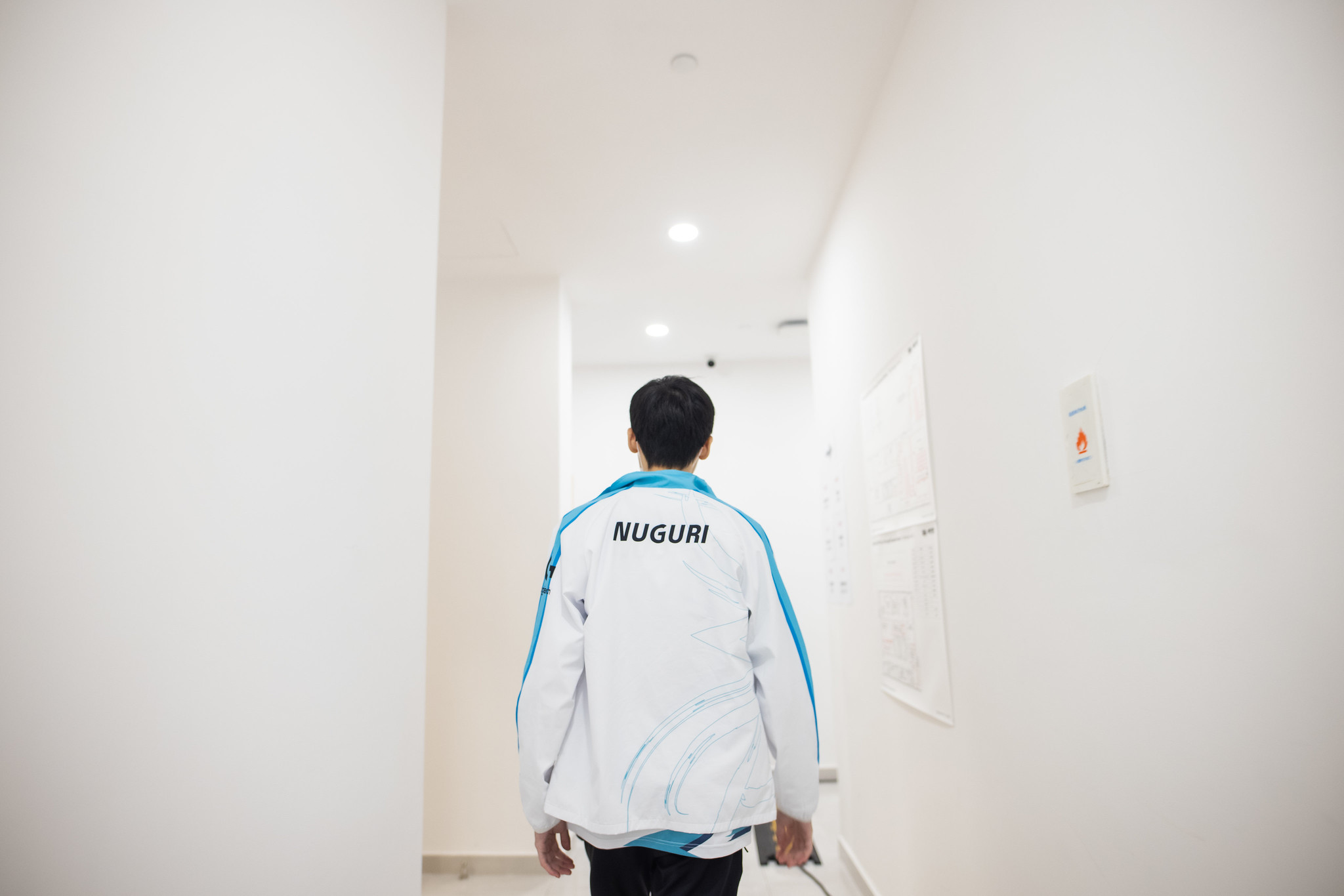 One of the only things for League of Legends pros that might be more difficult than winning the World Championship is choosing which champ they’ll pick for their victory skin, especially for players with deep and flexible champion pools. The only constraint is that they have to have played the champion in a Worlds game, leaving an ocean of possibilities as to which champ will be decked out in the winning team’s colors.

DAMWON Gaming’s Nuguri, however, already has some idea of which champ he’d likely pick to represent him in DWG’s possible victory skin line: Kennen, the Heart of the Tempest.

In an interview with Travis Gafford, the top laner explained that although he “hadn’t thought too deeply about it,” he thinks he’d choose Kennen as a tribute to his summoner name. The Korean word 너구리, or Nuguri, means raccoon.

The 21-year-old also said that because he hasn’t had a “signature champion” over the course of the season, he “imagined that it would be cute to have Kennen as [his] pick.”

This choice would see Kennen get his first Worlds skin in competitive history, joining the ranks of Fiora, Gangplank, Gnar, and more for top laners with a Worlds skin. The plucky Yordle will have to wait for his chance to wear DWG’s colors, however. Nuguri and DWG first need to win Worlds 2020 to get the opportunity to create a commemorative skin line in League.