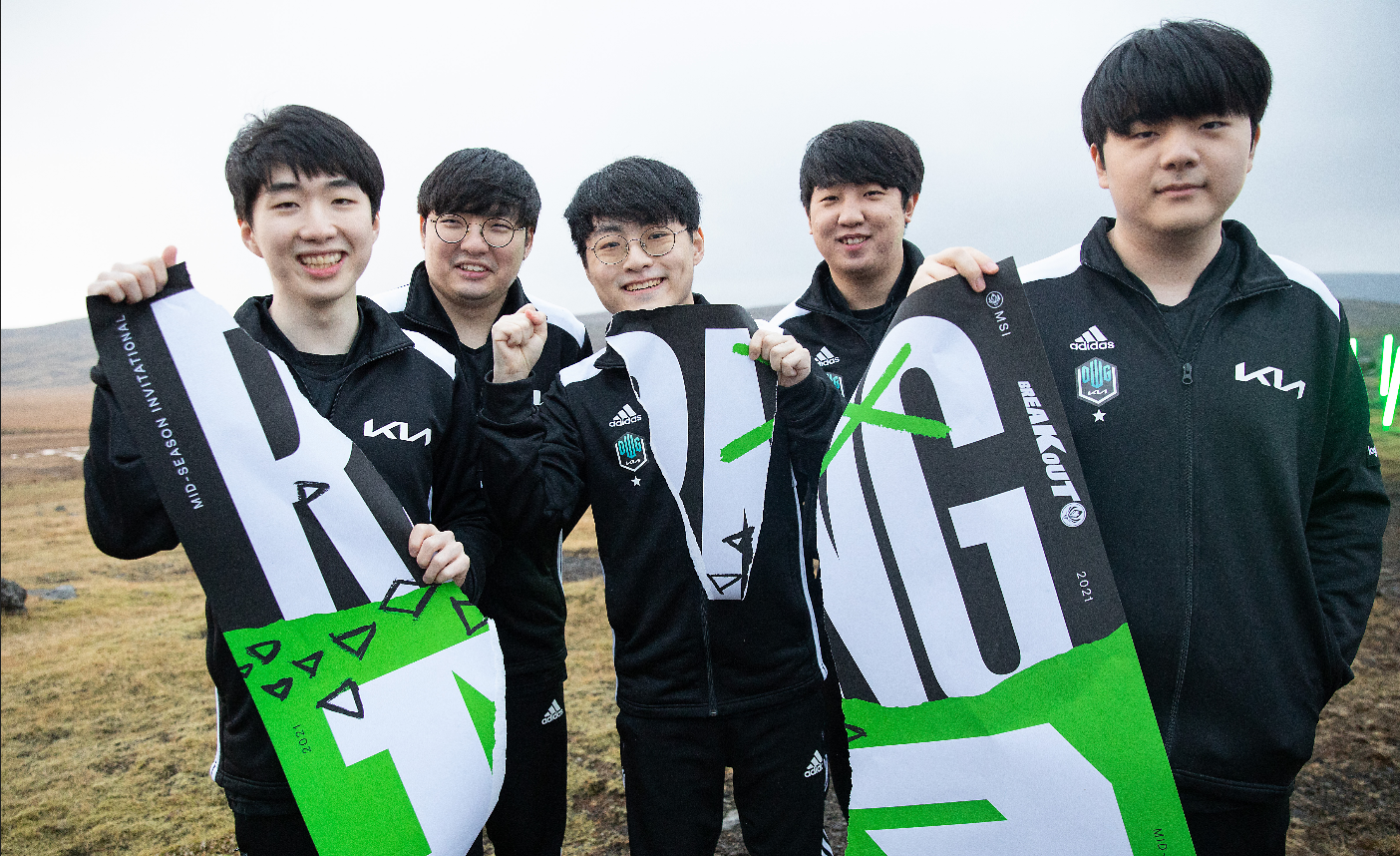 After battling it out against MAD Lions in one of the most exciting League of Legends series of the year so far, DWG KIA have locked down their spot against Royal Never Give Up in the 2021 Mid-Season Invitational finals.

Before this series began, both DWG KIA and MAD Lions had a relatively up-and-down tournament. The LCK champions were slated to be far-and-away the best team in the world, but after struggling against squads like Cloud9, DetonatioN FocusMe, and RNG, doubts began to creep into the minds of LCK fans.

In a similar vein, MAD Lions went 5-1 through the group stage but had to put in a significant amount of effort against teams like PSG Talon and Istanbul Wildcats. They even lost four of their last six games of the rumble stage, including their final match against C9. Even though both teams were stumbling a bit, many people called the LEC champions heavy underdogs in this matchup.

But the pride of Europe made a series out of things against all odds. They lost the first match of the day, but were able to regroup, adapt, and take two games in a row against the defending world champions. MAD’s young AD carry Carzzy came up huge in both games, making plays and winning multiple two-vs-two skirmishes against Ghost and BeryL.

Game three was the most exciting match of the whole series, with both sides striking back and forth across Summoner’s Rift. MAD, however, pulled DWG KIA into multiple chaotic teamfights and even showed a high level of macro that forced the opposition into making tough decisions. It was clear that if the EU reps could force their opponents to play to their style, it would be closer than many would think.

After winning the third game, European fans began to bubble up from the excitement, but the LCK representatives seemed to flip a switch that elevated them to the next level. Games four and five ended up being very similar, with DWG KIA finding early leads that they snowballed with extreme prejudice. Both ShowMaker and Canyon had an incredible series. The former led the way with huge performances on Yone, Sylas, and Zoe, while the latter dominated the jungle with four Rumble games.

“First off, as a team, [the players] and the coaching staff kept our mental fortitude, [and] we were able to stay strong,” ShowMaker said in a post-game interview. “I thought that mid lane as a role is a pillar of a team, so I tried my best to play better and better in every different game.”

With this win, DWG KIA will now face off against RNG in the 2021 MSI finals. In both meetings during the rumble stage, the LPL representatives got the better of their rivals, but ShowMaker and company will look to change their fate and solidify themselves as the best team in the world when they clash tomorrow at 8am CT.