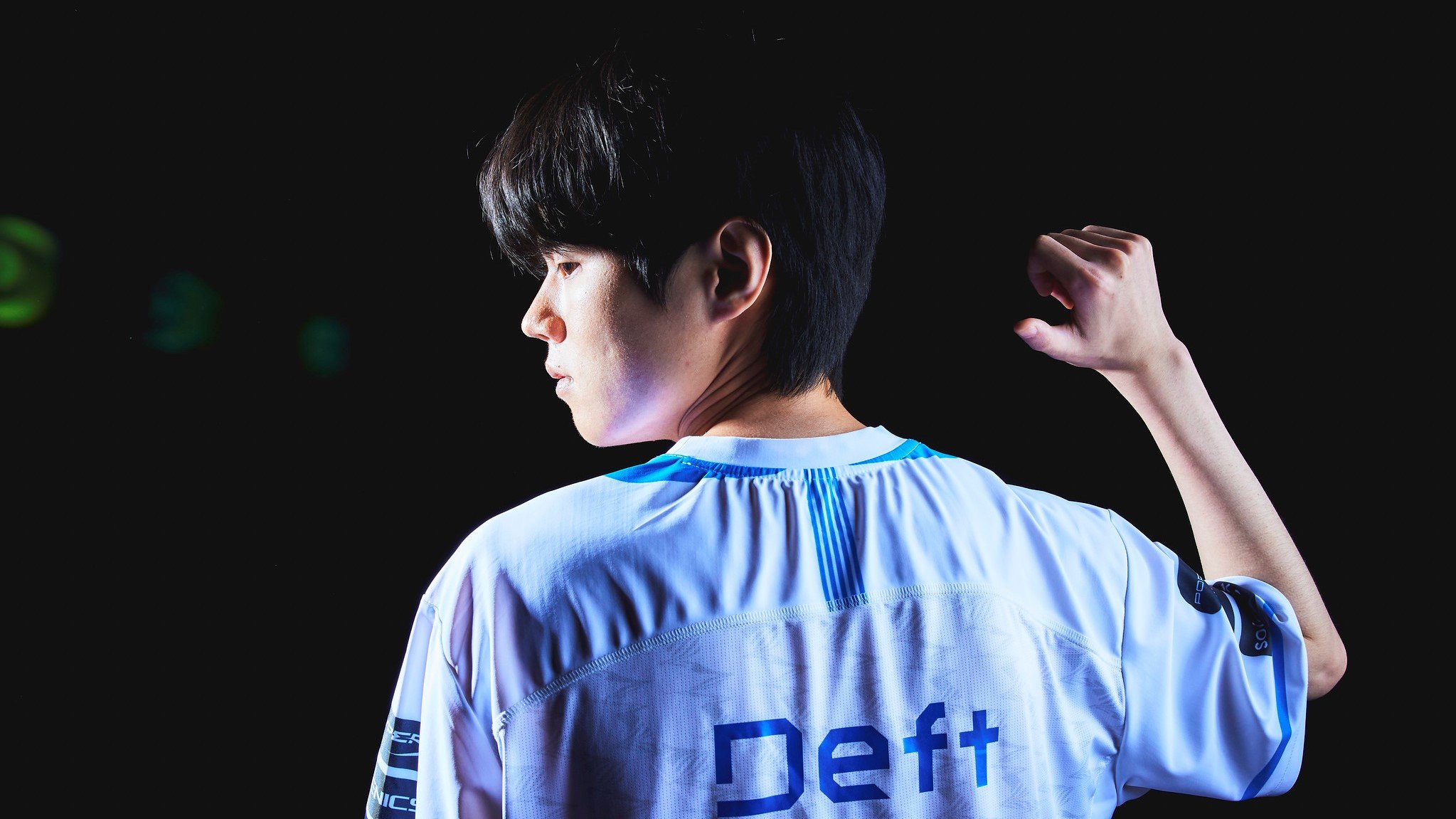 Earlier this week, both DRX and NS RedForce—respectively Deft’s and Canna’s former teams— confirmed their entire League rosters were free agents. NS RedForce decided to promote its Challenger players to the main team for the 2023 LCK season, while DRX’s path is still unclear—especially considering the team had just won Worlds following a historic run.

DWG KIA didn’t shine as bright on the international stage as fans expected in 2022, despite winning Worlds in 2020 and having a good 2021 run at both Worlds and MSI. Most recently, they were eliminated by Gen.G in the quarterfinals, in a tight 3-2 series. All three of the other LCK representatives advanced to the semifinals, with DRX beating T1 in the finals for the Summoner’s Cup.

Canna and Deft complete the team, joining jungler Kim “Canyon” Geon-bu, mid laner Heo “ShowMaker” Su, and support Kim “Kellin” Hyeong-gyu, who were part of this year’s roster as well. With coaches Park “Bubbling” Jun-hyung and Kim Sun-woong re-signing and the two new faces, this could be DWG KIA’s attempt at returning to the top.