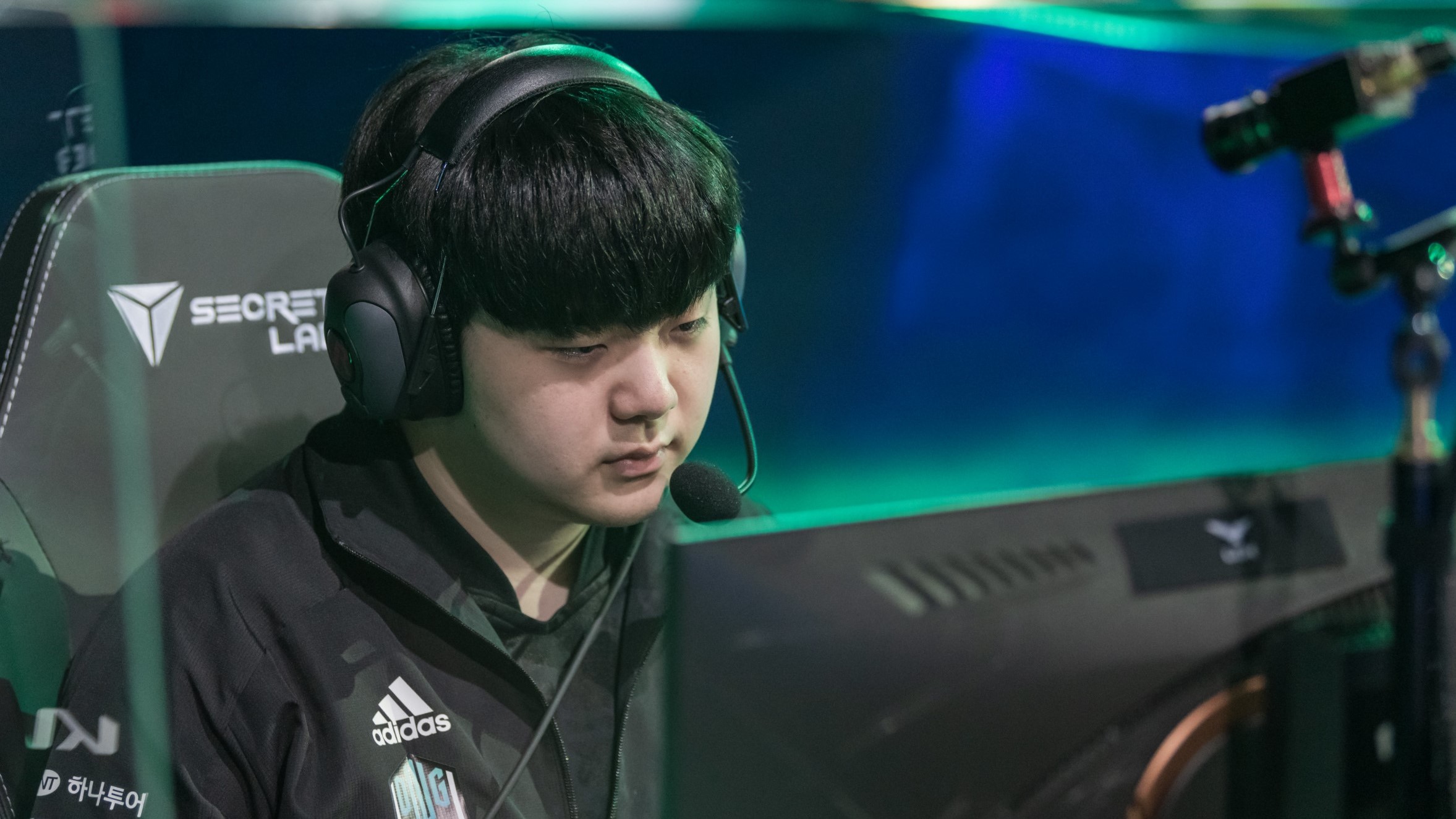 On Oct. 4, DWG KIA uploaded a video on YouTube that featured Canyon playing a normal game of League of Legends on another player’s account. The video has since been deleted.

“In order to protect the personal information of the player and the attendees, and also to prevent MMR disruption, the decision was made under my instruction to play League of Legends normal games using a League of Legends account owned by one of our content team instead,” DWG’s video content director said.

DWG KIA has been fined ₩2,000,000 ($1,680) for neglecting to follow this rule, according to journalist Kevin Kim. The ruling has been carried out in accordance with the “LCK Penality Index” and is subject to “reassessment” with the next 14 days.

Canyon has also received a 30-day restriction on his League account on the Korean servers. The player will be largely unaffected by this ruling though, as he attends the 2021 League of Legends World Championship in Reykjavík, Iceland.

“In the future, we will adopt a clear understanding of the jurisdiction of the operation of the game and the surrounding regulations, and exercise immense care in the manner we produce DWG KIA content,” DWG said.