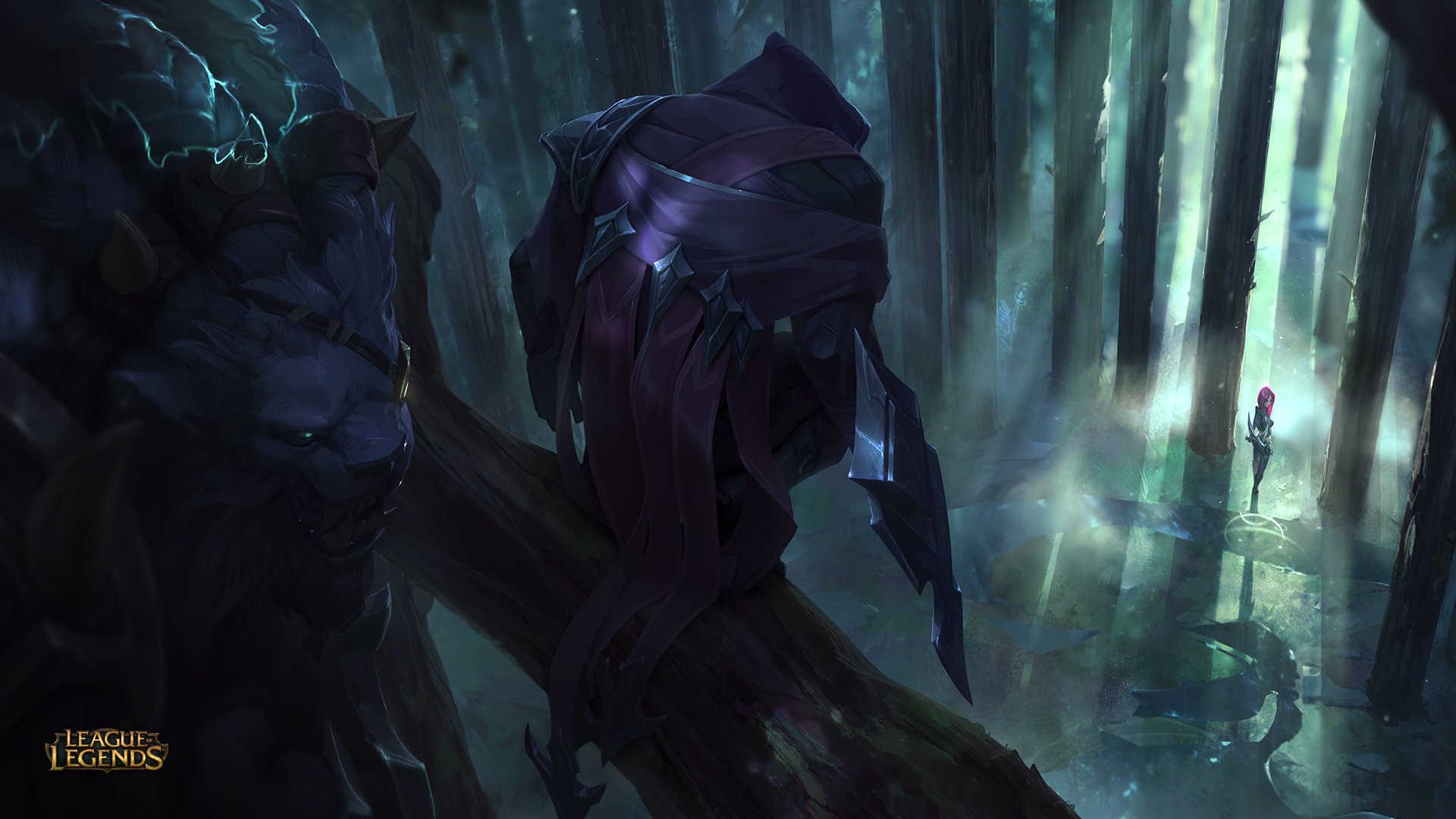 League of Legends’ newest flavor of the month OP item—the Duskblade of Draktharr—has already been nerfed with an emergency hotfix yesterday, according to the official patch notes.

The item was reworked in last week’s patch almost completely. The Nightstalker proc was converted into flat physical damage rather than a weird combination of true damage and lethality, and a micro-slow was added to the proc’s application. The cost of the item was also dropped by about 300 gold, and with the item’s new passive, it’s now super efficient reliable damage.

Since the rework, every AD champion that can build it has been building it as their first item. Assassins, marksmen, some AD tanks even—nothing is sacred. The last time an item completely strangled the meta following a dramatic change was the Blade of the Ruined King a few months ago. Just like the BotRK fiasco, the Duskblade needs nerfs, but rather than wait until next patch, Riot dished out an emergency nerf yesterday instead.

The nerf lowered the item’s damage proc at early levels, lowering the priority on it as the first buy for nearly every AD champion under the sun. Overall, though, this isn’t a huge nerf, because by the time mid game rolls around, it’ll deal about the same damage.

That’s not all, though. There is still a nerf planned for the next patch that will lower the max damage it can deal for ranged attackers, which means ADCs will be much less effective on the item. Also, the micro-slow will not be applied if you’re ranged as well. The item was intended for assassins that can slip in an out of fights to get the most out of the passive, and that’s probably why Riot is shying the item away from ADC builds.

The item is still extremely effective, and for its damage alone, marksmen might still buy it after the next patch’s nerfs, but there’s no doubt that it will be less powerful.