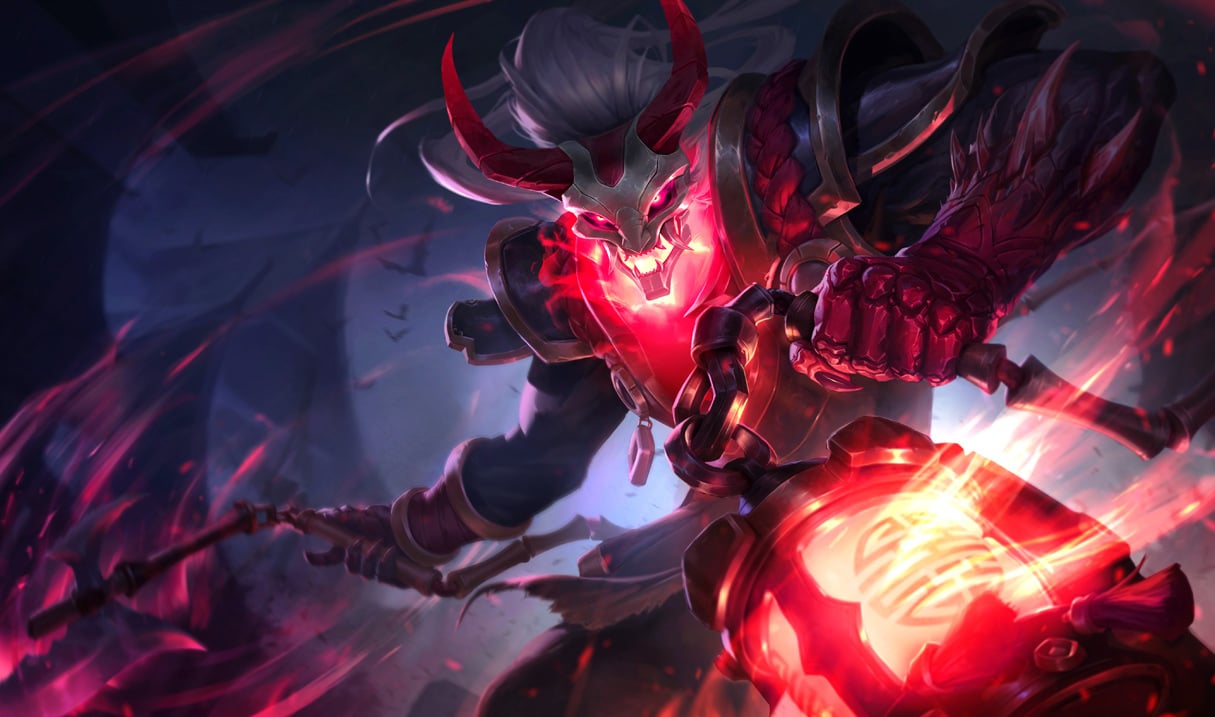 League of Legends’ Patch 7.15 PBE cycle is winding down as we get closer and closer to patch day, and Riot is already talking about what changes need to come next, according to the design team’s post on the forums last week.

The most obvious targets for changes are the Duskblade of Draktharr and the Cinderhulk. They’ve both been buffed very drastically recently, and judging by the current PBE content, it doesn’t look like either item will be seeing any significant nerfs in 7.15. The Duskblade was reworked to deal flat bonus damage rather than the small amount of true damage it dealt previously. On top of that, a micro-slow was added to the bonus damage proc, and it turned out to be way too much.

Now, the Duskblade is running the show. If you’re an ADC or AD assassin, you need to build the Duskblade to keep up with your competition, and if you’re an AD champion that can’t use the item to its full potential, you’re probably considered weak. It’s totally skewed the meta to favor lethality-based champions, just like the early weeks of this season, and the entirety of the League community is expecting follow-up nerfs any day now to put things back into balance.

The Cinderhulk was buffed in a big way as well. The bonus health percentage provided by the item was increased from 15 to 20 percent in Patch 7.13, which turned the item into an excellent late-game scaling tank option. That was actually a pretty great buff, but then Riot also dropped the cost of the item by 200 gold, making it the only jungle item that doesn’t cost the same as the rest.

Combine the lowered cost with the monstrous health buff, and the Cinderhulk is outshining the other two jungle items. It’s more cost efficient and more powerful, and any champion that could build either damage or tank situationally are now opting to always build tanky no matter the circumstances. In Patch 7.16, it wouldn’t be a shock to see Cinderhulk’s health dropped a bit, or its cost increased, to compensate for the buff.

Another balance change being considered includes knocking down some champions that are just way too oppressive in the meta right now, like Jayce and Thresh. Both champions have seen recent spikes in both playrate and winrate. For Jayce, the re-introduction of the lethality meta made him much, much stronger. Thresh has been strong for a few patches now as the game’s best play-making support by far, but he isn’t strictly speaking too OP. His nerfs will likely be to some base stats and cooldowns, but nothing major.

Patch 7.15 is nearly here, and it should arrive either this week or the next. Patch 7.16’s first changes will arrive on the PBE shortly after, and hopefully there’s a lot of good ones, because the game needs it.